Community identity is evolving to become more centred around landmarks. Within the context of ambitious visions of urban redevelopment, these are constructed to have a positive influence on the local economy and community culture. At Mapei we are proud of the part we play in these projects, providing expertise, passion and solutions to optimise the experience for a neighbourhood.
They have been right in front of our eyes ever since we were children, we have seen them along the streets of our cities, studied them in school textbooks and admired them in television documentaries, but we have probably never stopped to think about the influence they had, and still have.
These are the iconic projects: buildings that have become part of our history, that have earned their prestige and received admiration from both local and global communities.
They are not simply buildings but symbols carrying values which have become part of history, just like the people that have designed, constructed and inhabited them.
41 - 60 of 111
1 2 3 4 5 6 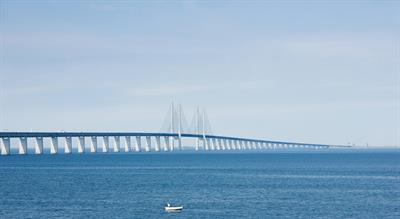 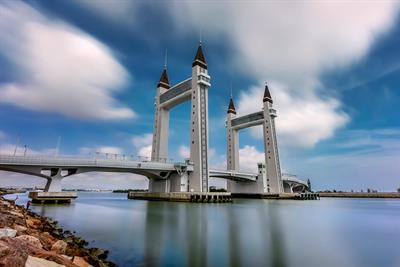 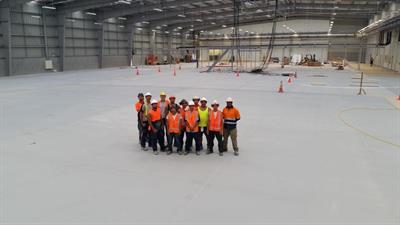 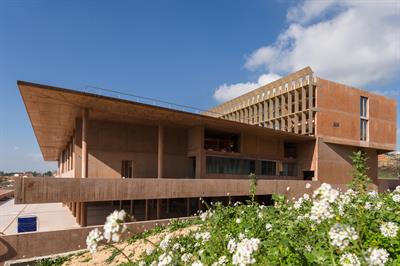 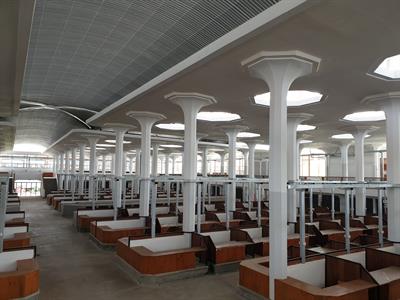 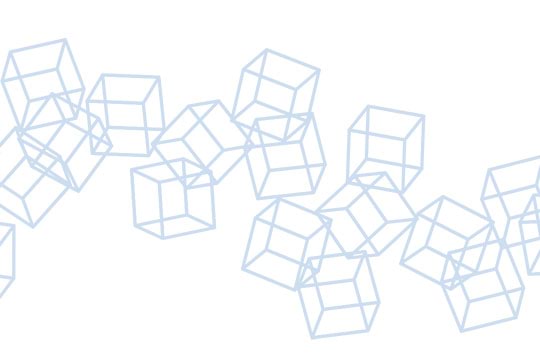 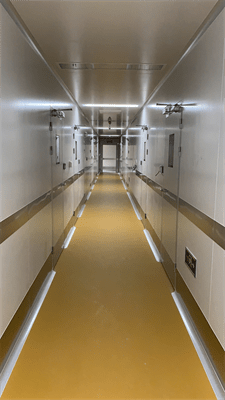 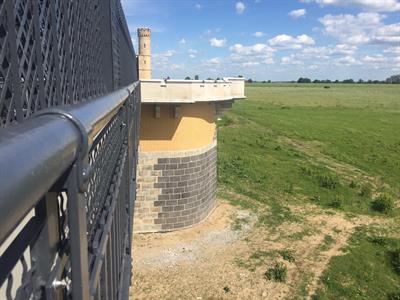 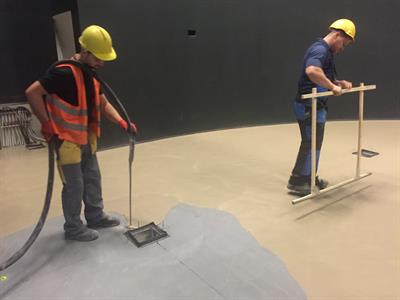 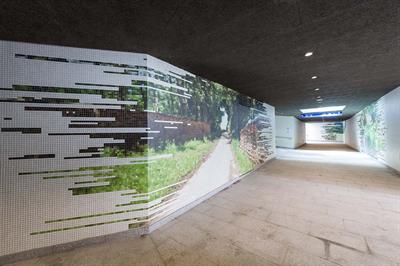 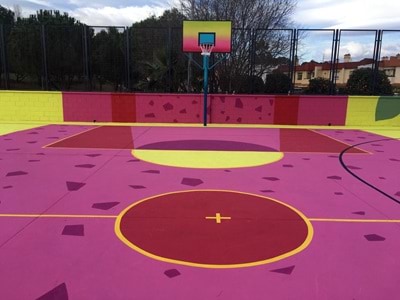 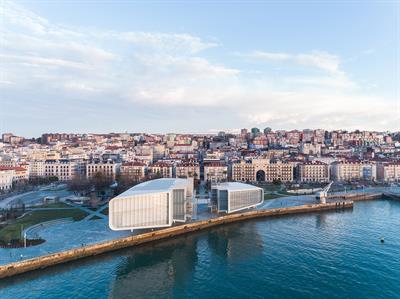 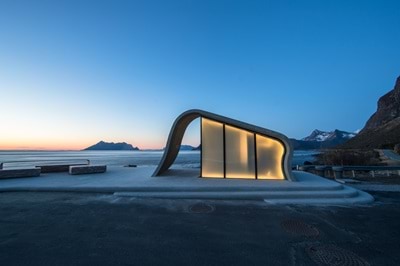 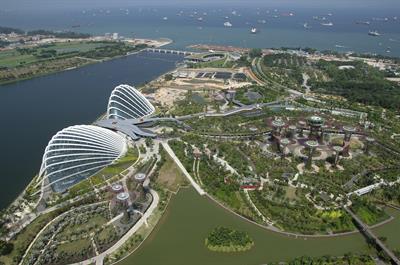 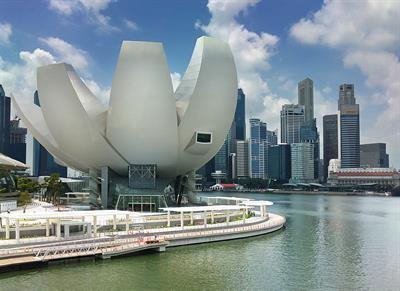 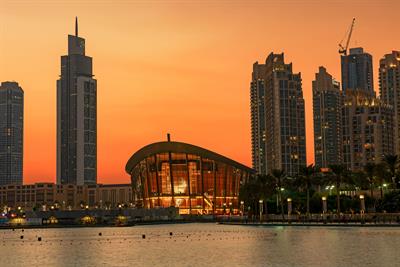 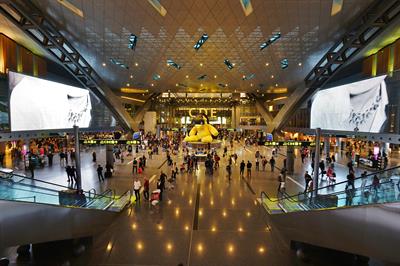