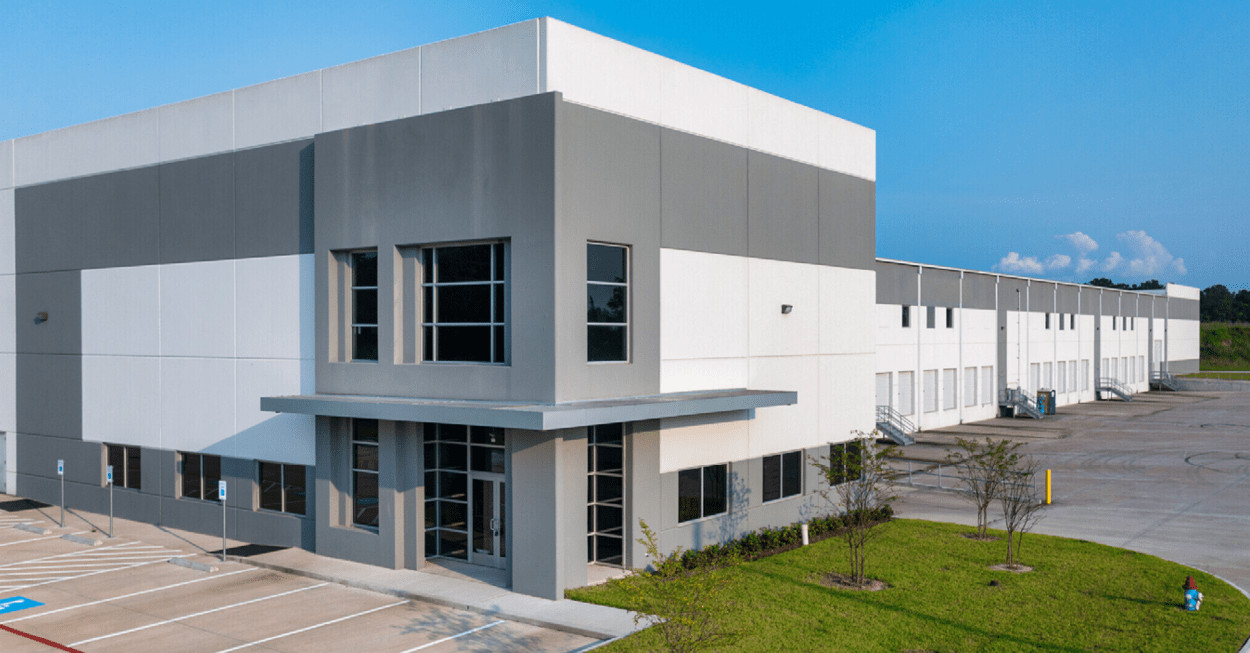 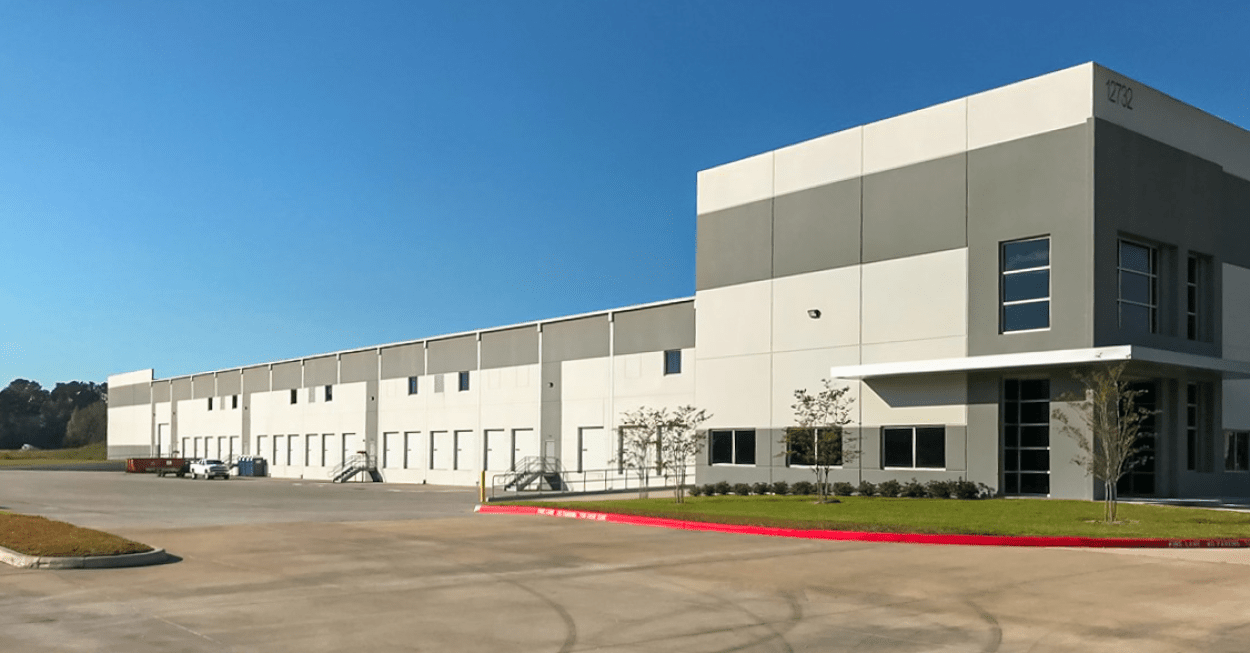 Laval, Quebec, July 22, 2022 - MAPEI Inc. announces the acquisition of a new 200,000-square-foot (18 581-m2) facility in Houston, Texas, that is designed for the manufacturing of powders and liquid admixtures. Currently in “phase one” of development as the manufacturing equipment is being installed, the facility holds the possibility for expansion in the future, according to Carlo Mandelli, Director of Operations for MAPEI Corporation. “When it opens in 2023, this new facility will be an immense strategic asset for us in Houston’s expanding market,” Mandelli continued.

Located northwest of the city along the Beltway 8 corridor, this facility will create jobs for some of the fastest-growing suburbs in the Houston area – Kingwood, Humble and Atascocita. “By the year 2023, the plant will be up and running, not only producing MAPEI products but also creating approximately 80 new jobs between direct and indirect labor,” said Luigi Di Geso, President and CEO of MAPEI Corporation.

“This Houston facility joins our Garland facility, expanding our Texas footprint and allowing us to serve our customers across the South, West and Central United States even more efficiently,” Di Geso continued.

The facility in Houston also joins construction that is nearing the final stages at MAPEI facilities in Dalton, Georgia, in Fredericksburg, Virginia, and in Laval, Quebec – all of which will also be full-production facilities; announcements regarding their openings will be forthcoming.

MAPEI
Founded in 1937 in Milan, MAPEI is now one of the world’s leading manufacturers of chemical products for the building industry and has contributed to the construction of some of the most important architectural and infrastructural works worldwide. With 91 subsidiaries operating in 57 countries and 84 manufacturing plants in 35 nations, MAPEI Group employs about 11,000 employees worldwide. The foundations for the success of the company are specialization, internationalization, research & development and sustainability.