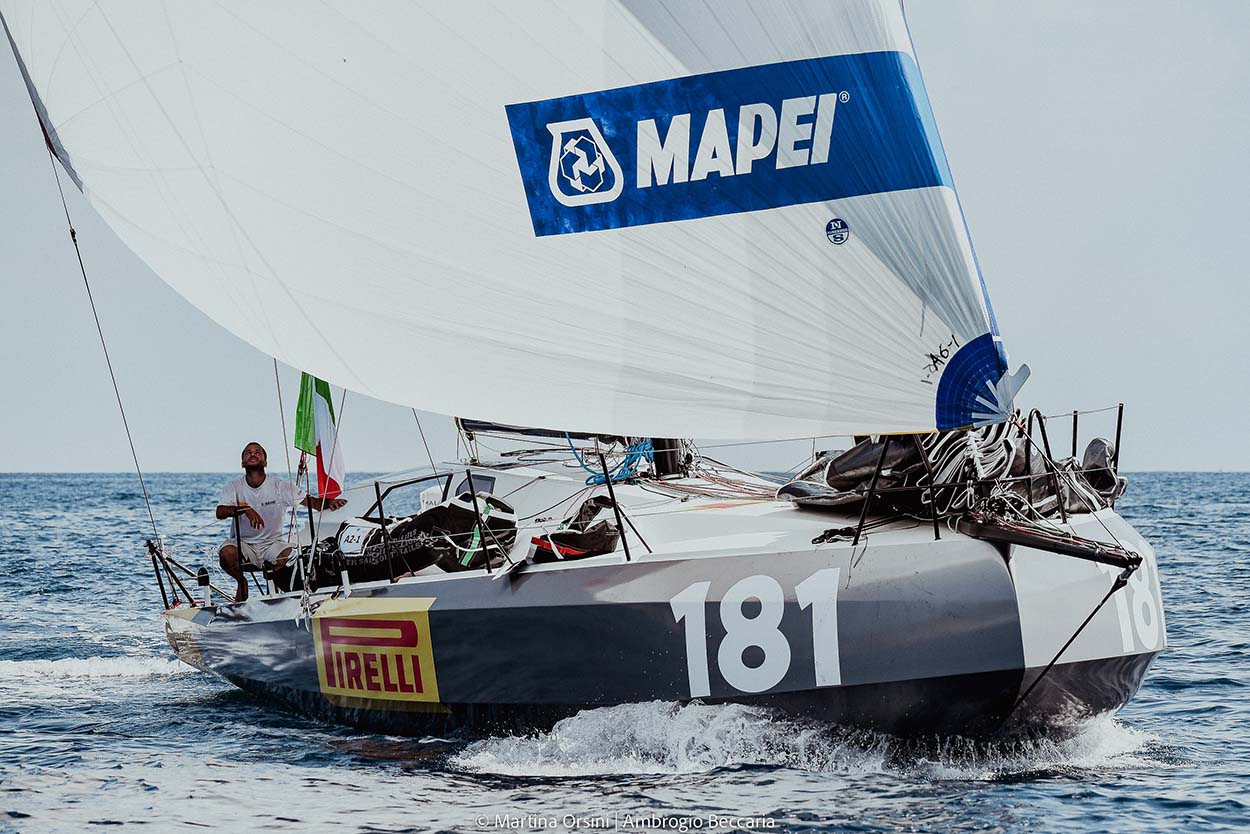 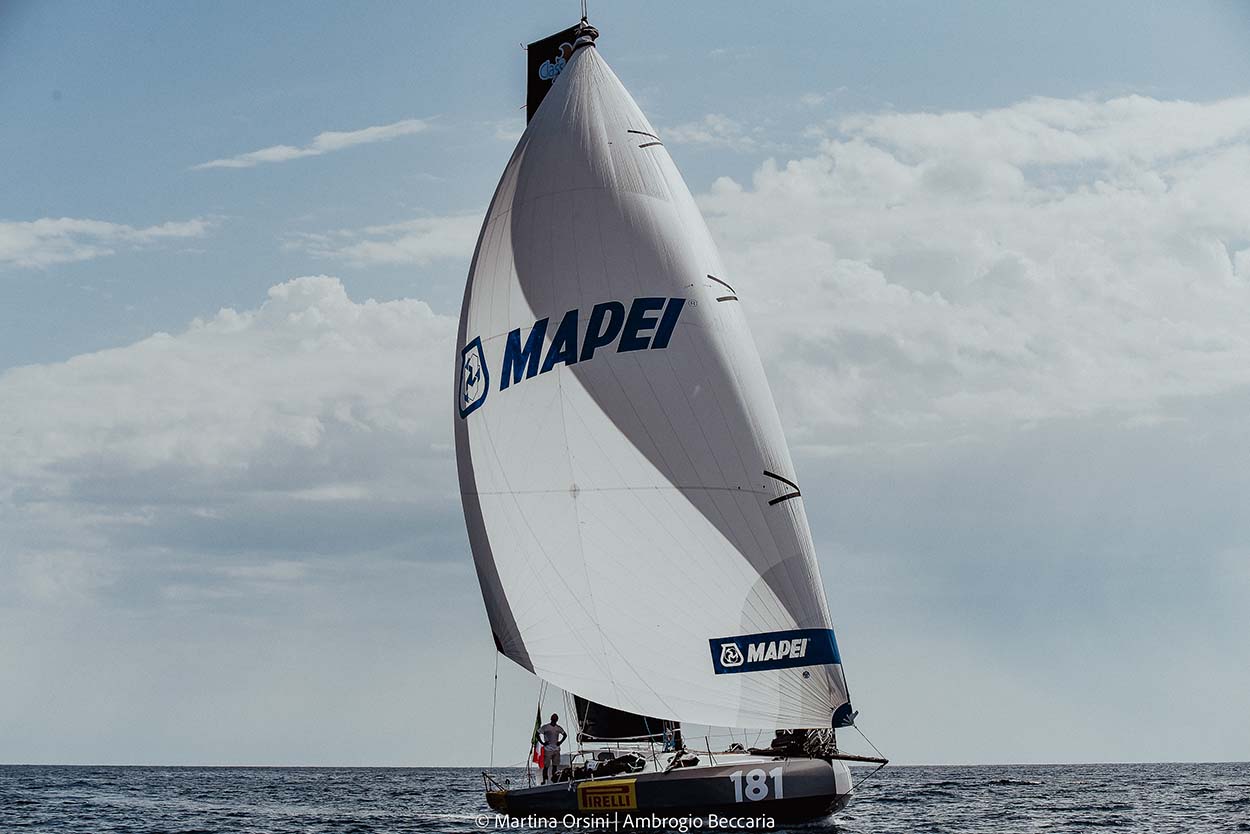 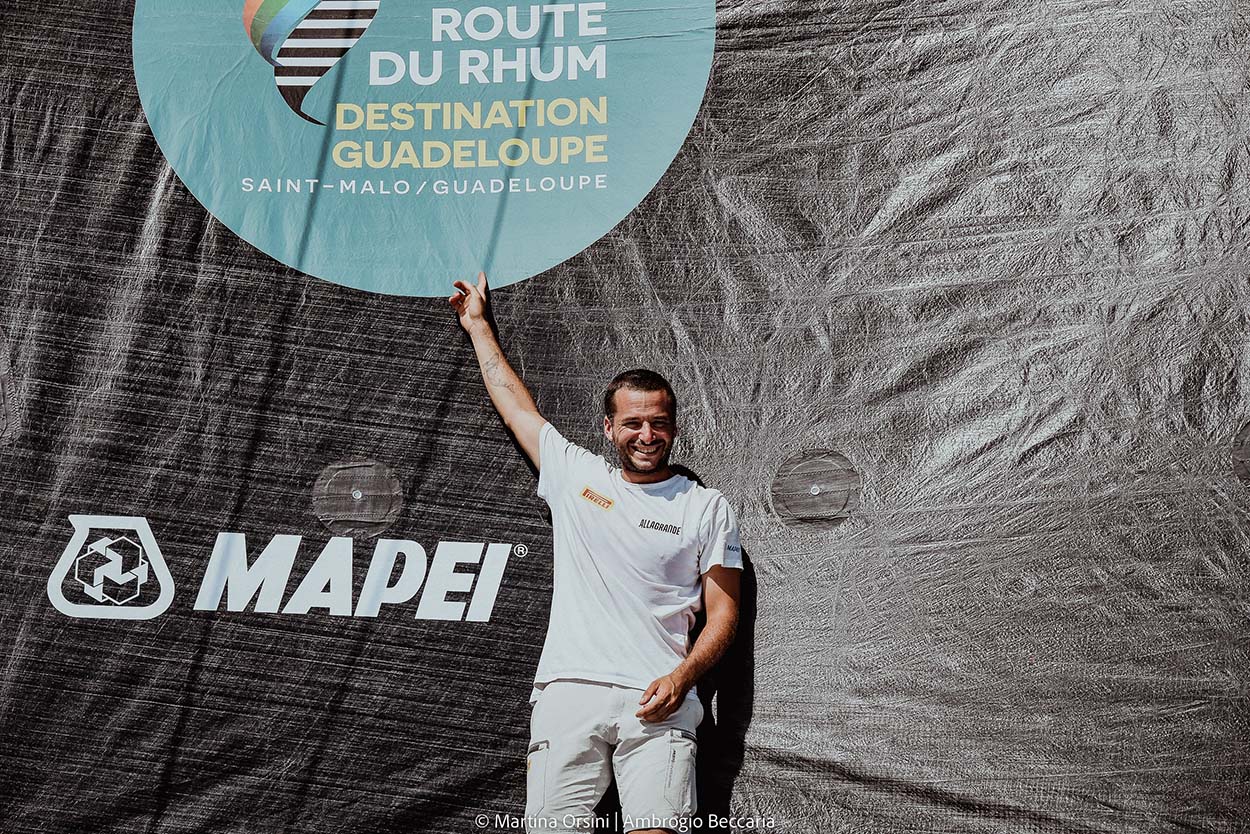 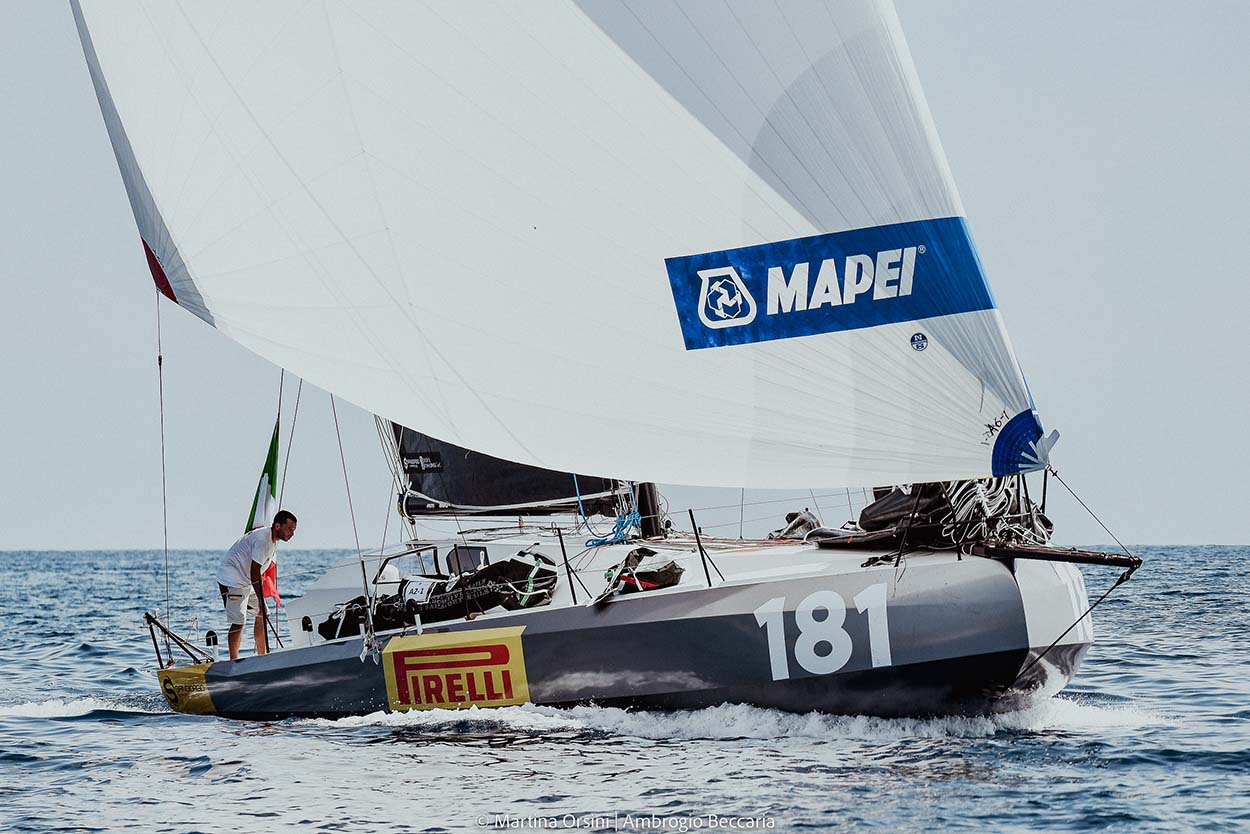 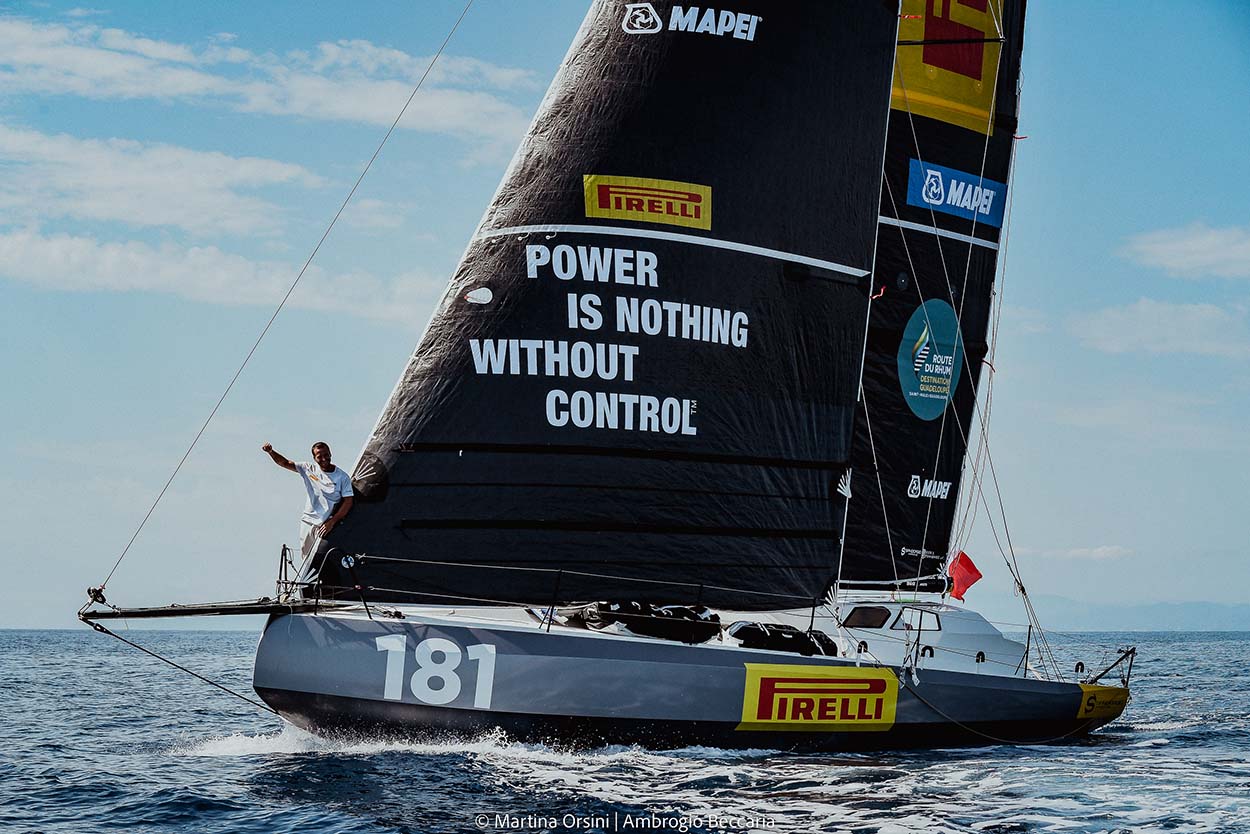 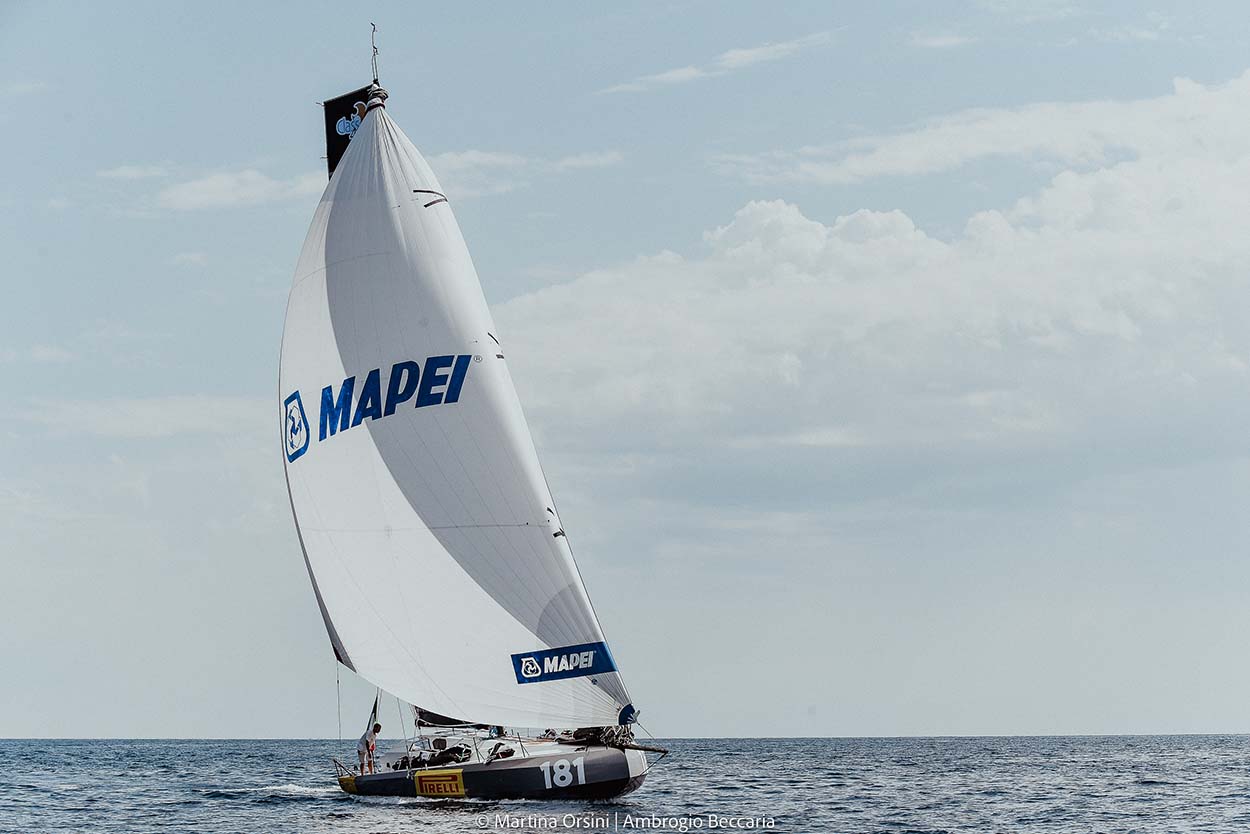 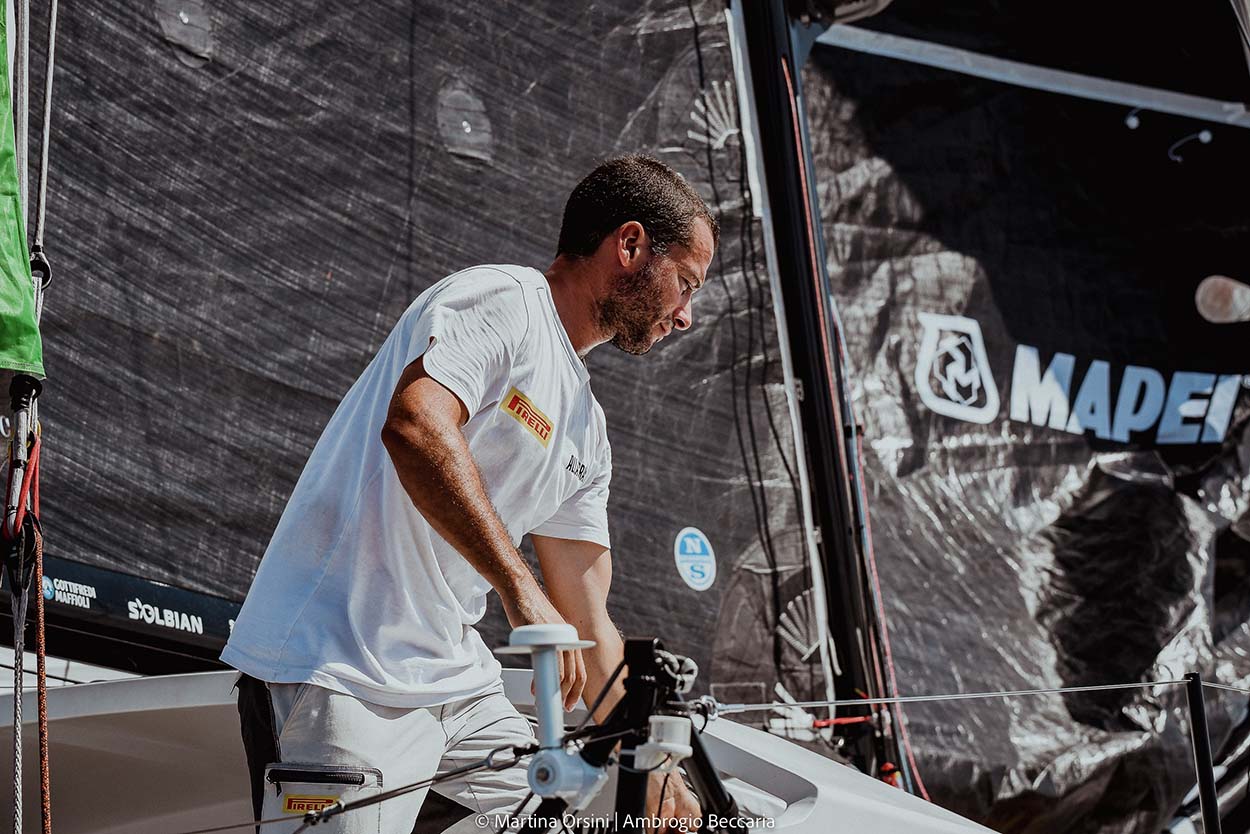 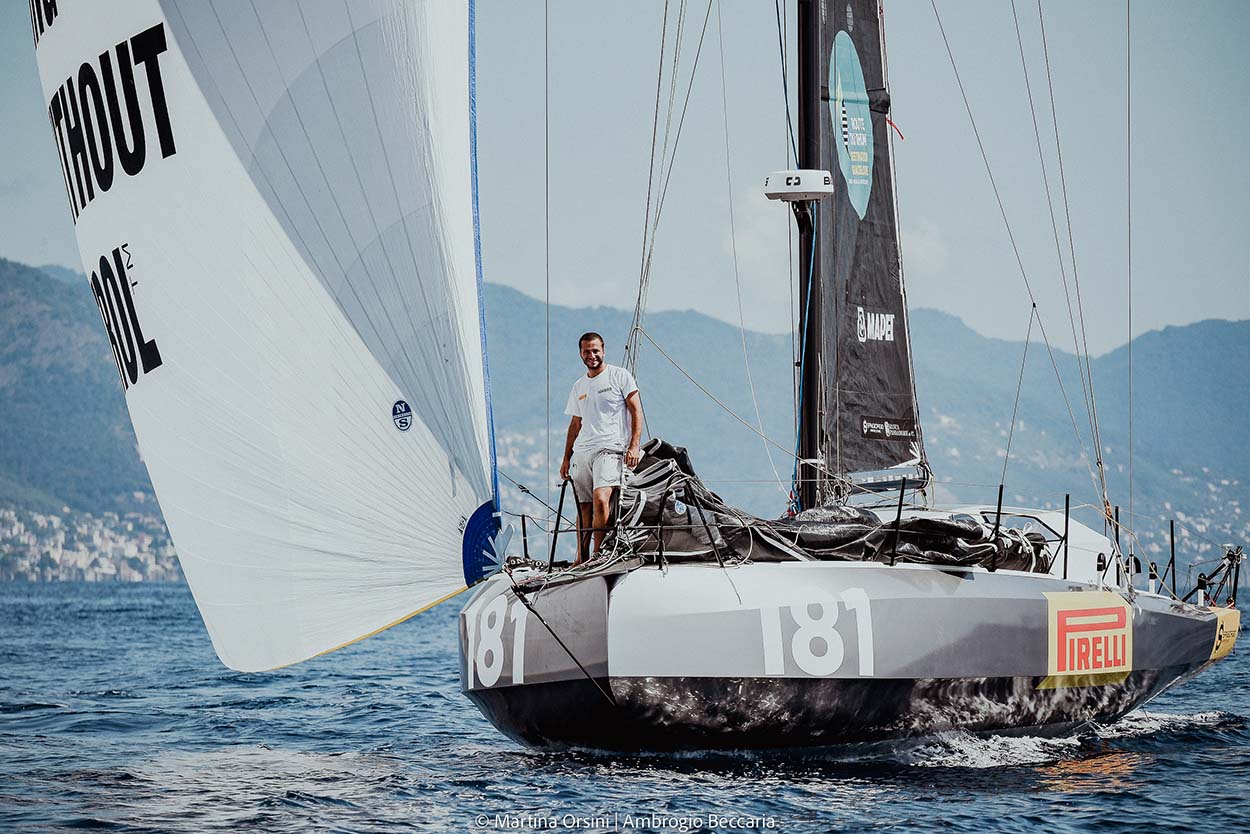 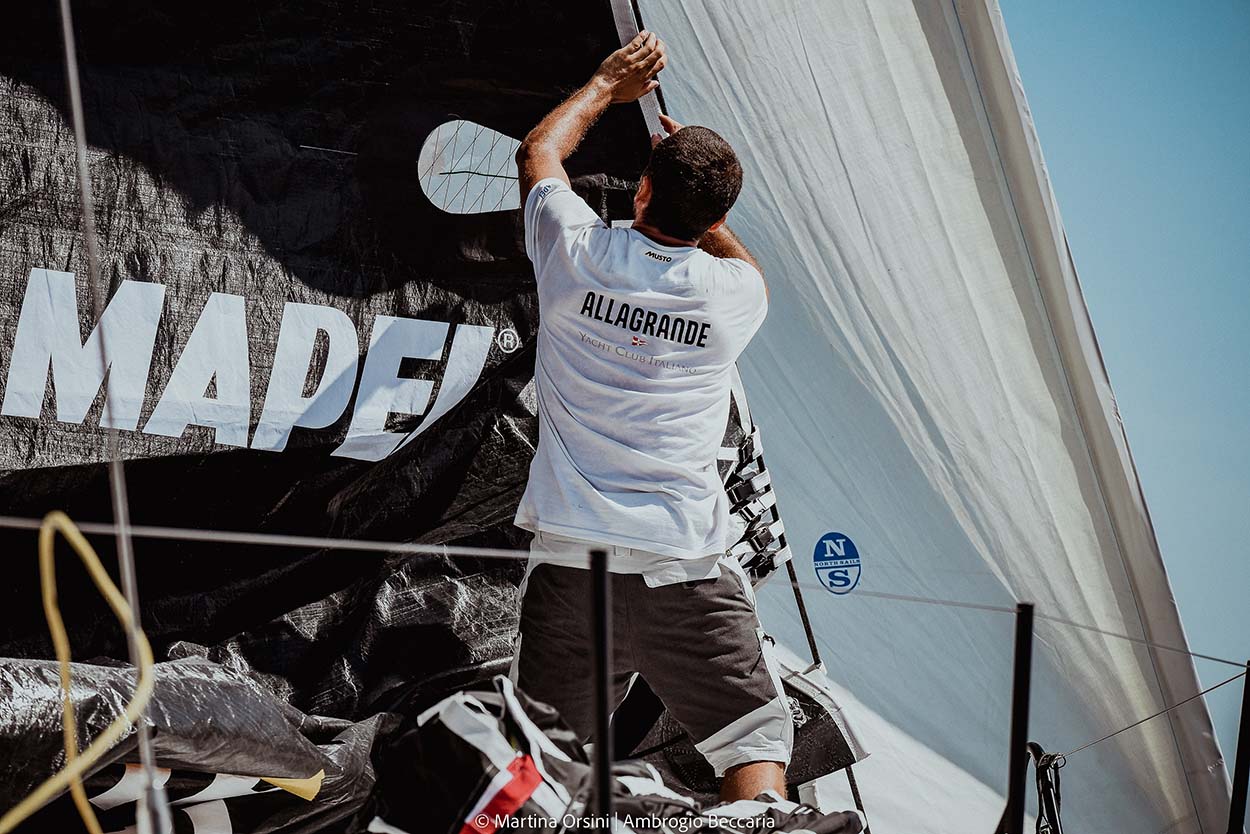 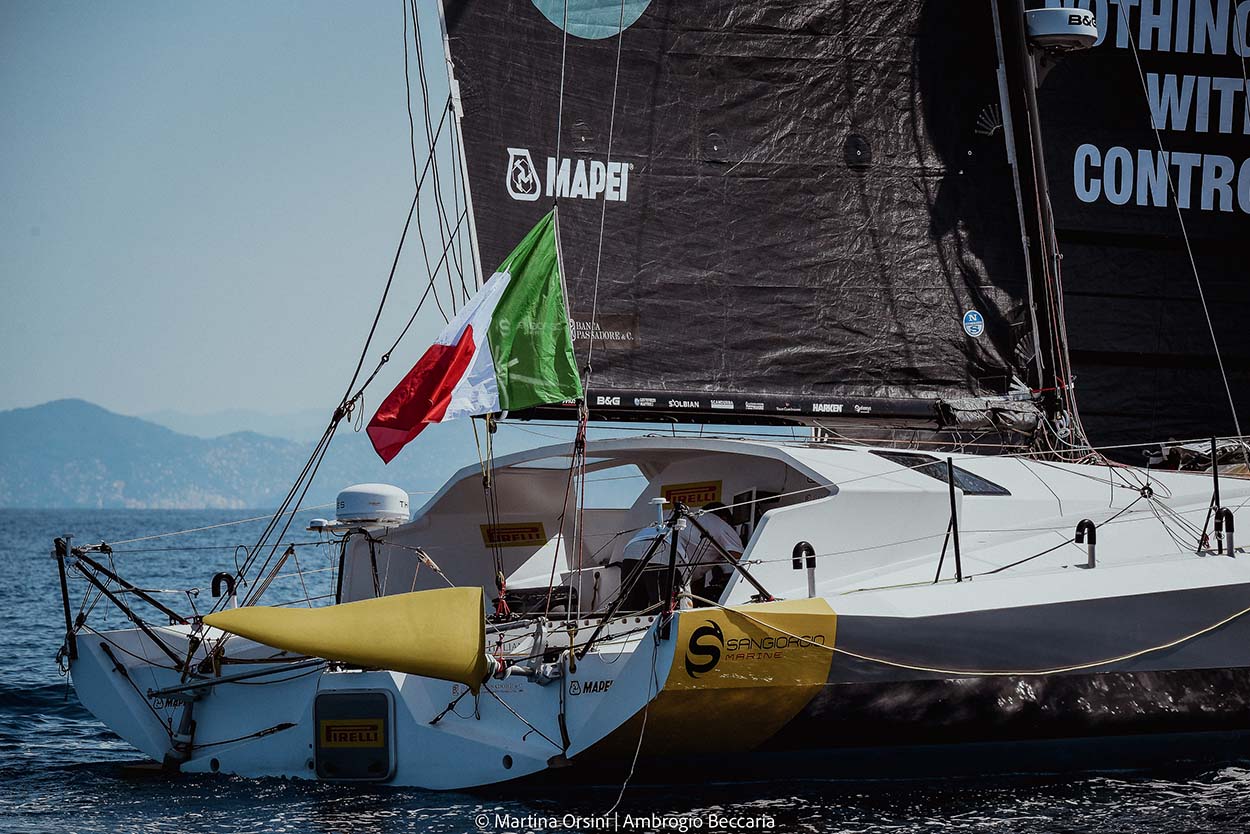 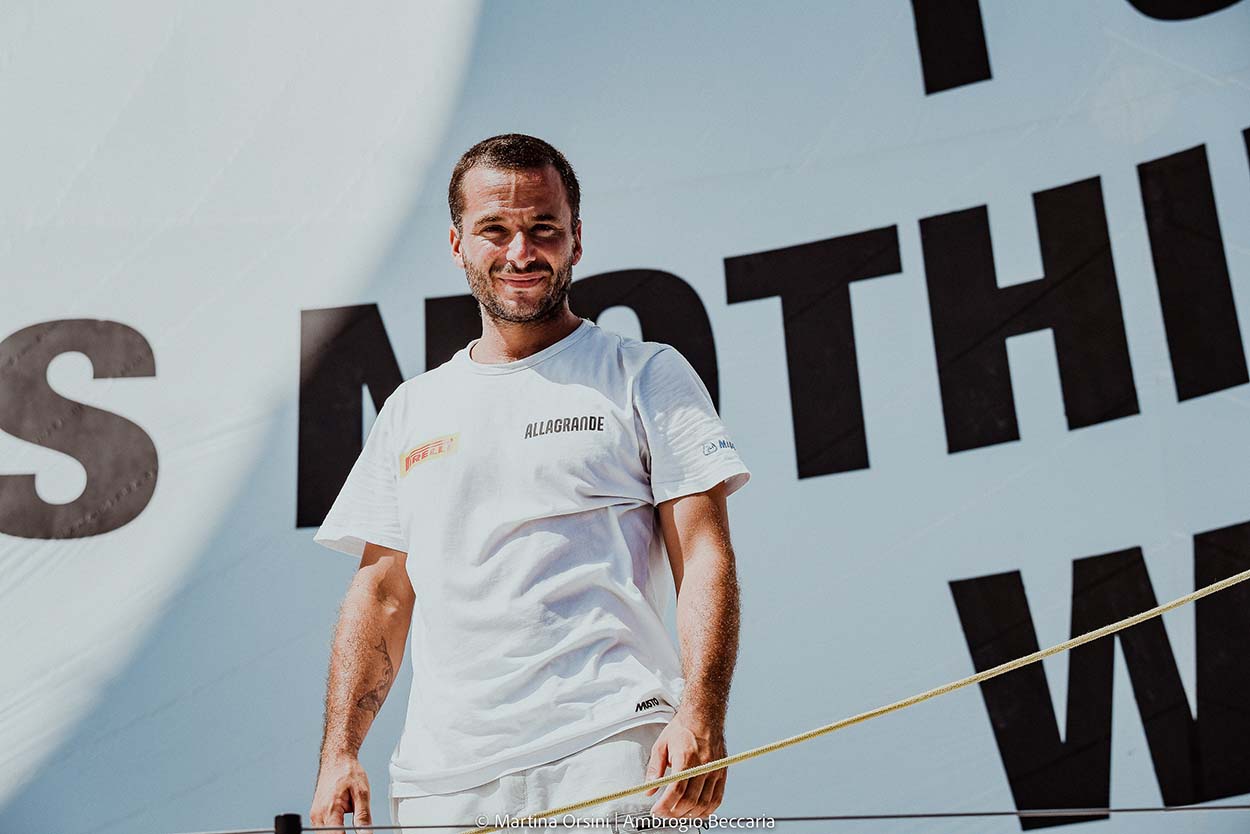 Ambrogio Beccaria's Alla Grande project has been officially presented in Genoa at the historical venue of the Italian Yacht Club in the presence of Genoa’s Mayor Marco Bucci, the President of the Liguria Region Giovanni Toti, Simona Giorgetta, Member of Mapei's Board of Directors, and, via video link, Marco Tronchetti Provera, Executive Vice President and CEO of Pirelli. Sky Sport journalist Eleonora Cottarelli presented the meeting.

Alla Grande - Pirelli, the class40 made entirely in Italy and designed by Ambrogio and his team, is setting sail on 6th November for the ‘Route du Rhum’, an important transatlantic solo regatta.

The yacht, developed around the experience of the ocean navigator and designer Gianluca Guelfi, is the result of a long sequence of studies and simulations and was built with the help of Mapei products, the project's Global Sponsor.

"The result is an easy boat to sail in difficult conditions, easy to steer at 30 knots, easy to push to the limit," says Beccaria. "Alla Grande- Pirelli’s centre of gravity is very much towards the stern: the idea is that the bow does not cut through the waves but actually bounces over them, like a large stone bouncing on the surface of the water. All Class40s are similar, and we are all looking for speed: I was more interested in having greater control than a higher top speed," so he said.

At the presentation in Genoa, Mapei Board Member Simona Giorgetta said: "I have been following Ambrogio since he raced his first Mini-Transat. He is a special guy. He has put together a fantastic team and built a unique boat. This is Mapei's first venture into ocean sailing: we are supporting Alla Grande - Pirelli with the same level of involvement we give to all our sporting ventures from cycling to football".

There are numerous innovative features on board Alla Grande - Pirelli: in addition to the wide bow (scow), the bowsprit that can be steered rather than fixed, the gull-wing canting rudders, 750 litre ballasts on each side to counterbalance the yaw motion, the barber at the stern that works in reverse (to change the spi’s sheet point) and, above all, the covered cockpit, another unique feature on boats in this class that will allow the skipper to navigate relatively comfortably even at high speeds.

Mapei is supporting this innovative project to reward the commitment and hard work of the entire team that has worked constantly to create a high-performance and sustainable boat. Now Mapei is ready to set sail on a new route: destination Guadalupe. We hope the wind is in your sails, Ambrogio!