iSTRICE is the commercial brand name of Fili&Forme Srl, a company acquired by Mapei and amalgamated into Mapei Group in 2019, which has been operating for more than ten years on the market of synthetic structural fibres for strengthening concrete.

Istrice fibres are manufactured at the San Cesario Sul Panaro works in the province of Modena and were first developed in 2008 thanks to a research project with the University of Modena in Reggio Emilia.

In the last ten years there are more than 10,000,000 m2 of industrial flooring and more than 50 Km of tunnels on the market strengthened with Istrice fibres.

The use of synthetic fibres enables traditional metal strengthening to be reduced or replaced, guaranteeing net savings in both economical terms and for their ease of use. 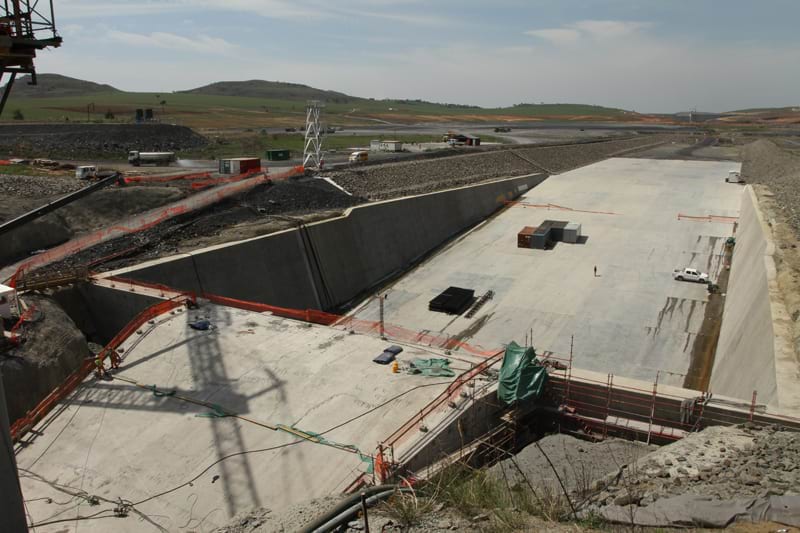 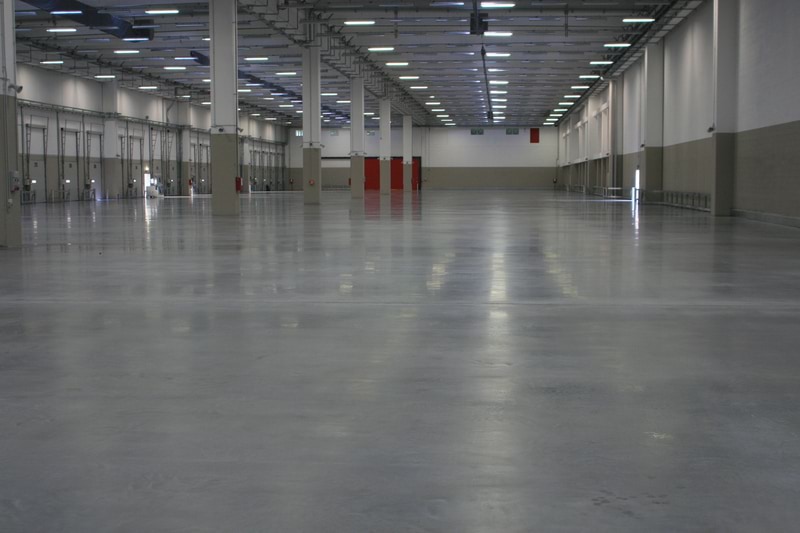 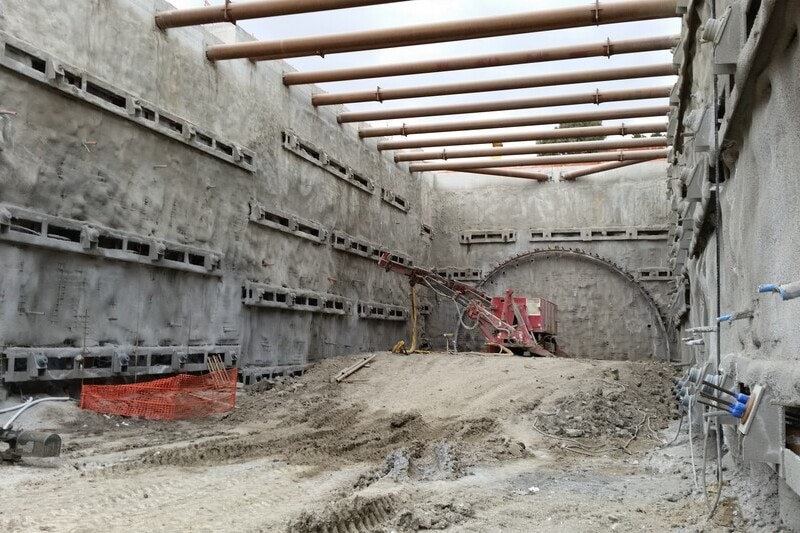 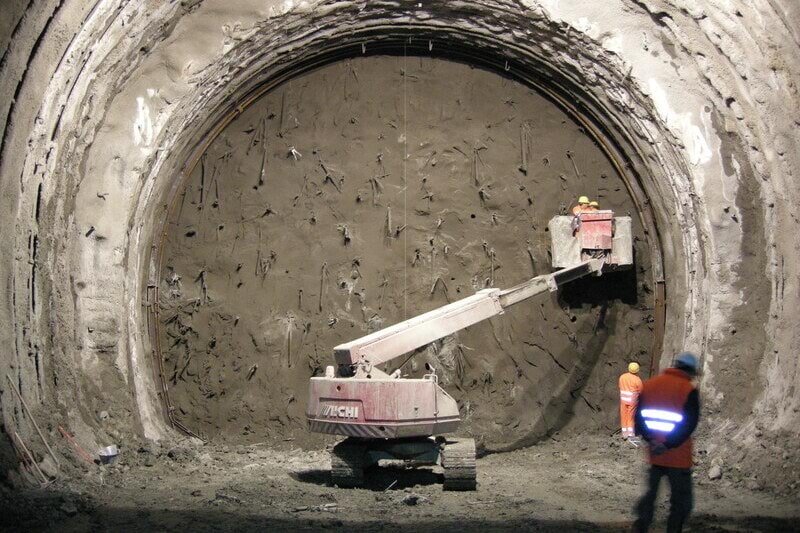 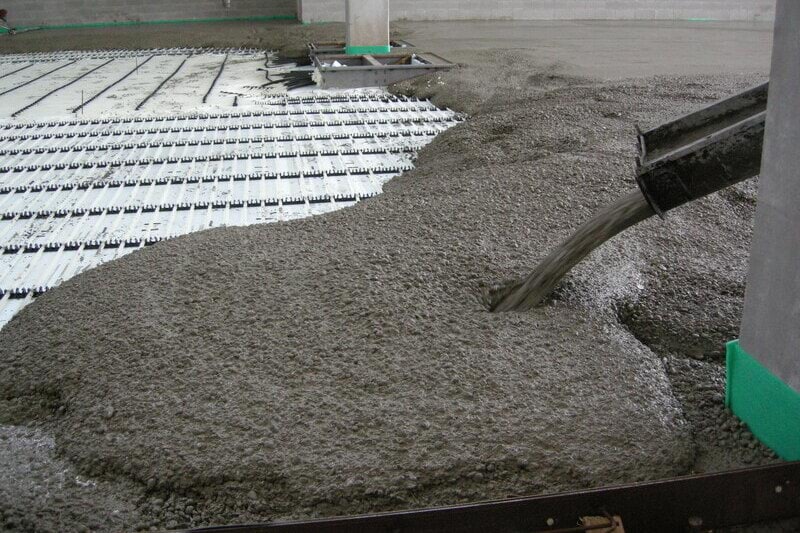 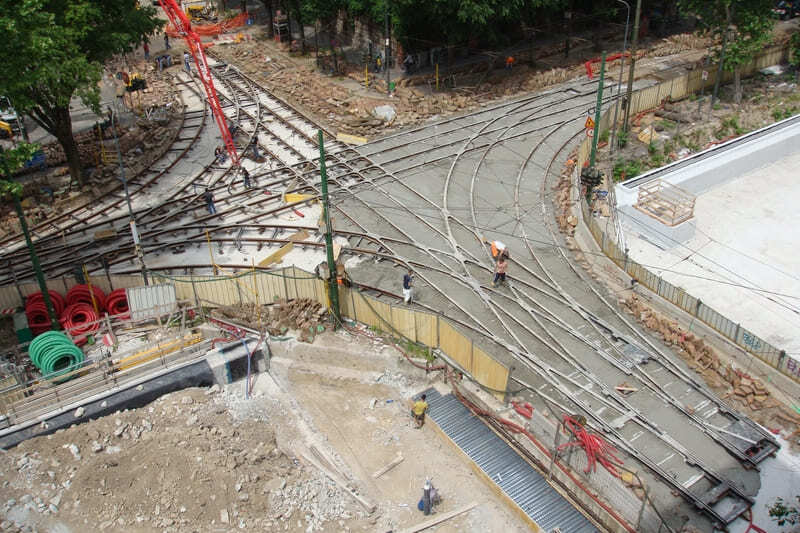 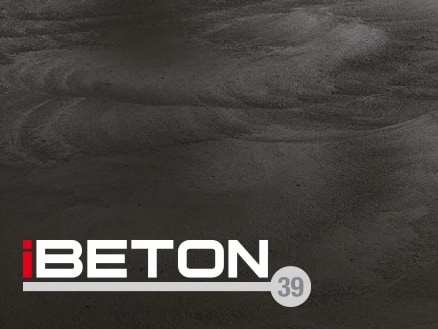 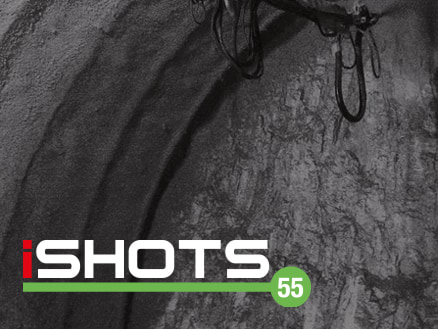 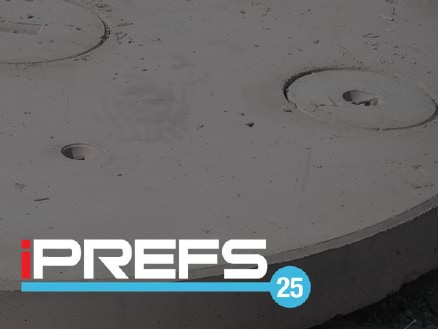 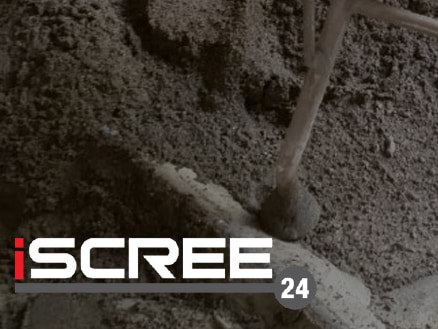