1937: Italy flexes its muscles, conquers Ethiopia and its “place in the sun”. The Society of Nations reacts by implementing an embargo: a trade block on all goods from abroad. The Fascist Government proclaims: “autarchy!” Meanwhile, in Italy and around the world, Picasso paints Guernica, the Bauhaus movement is at its peak, Balilla is founded and the sportsmen Coppi, Bartali and Nuvolari capture the imagination with their great exploits. Frank Lloyd Wright designs and constructs his “Fallingwater”, one of the masterpieces of modern architecture. The atom is split for the first time at the Chicago Stadium. Humphrey Bogart, Marlene Dietrich, Rita Hayworth and Fred Astaire are the stars of the moment. La Scala Opera House reopens, directed by Toscanini, the popular song “Parlami d’amore Mariù” is being played and everybody is tip-tapping. 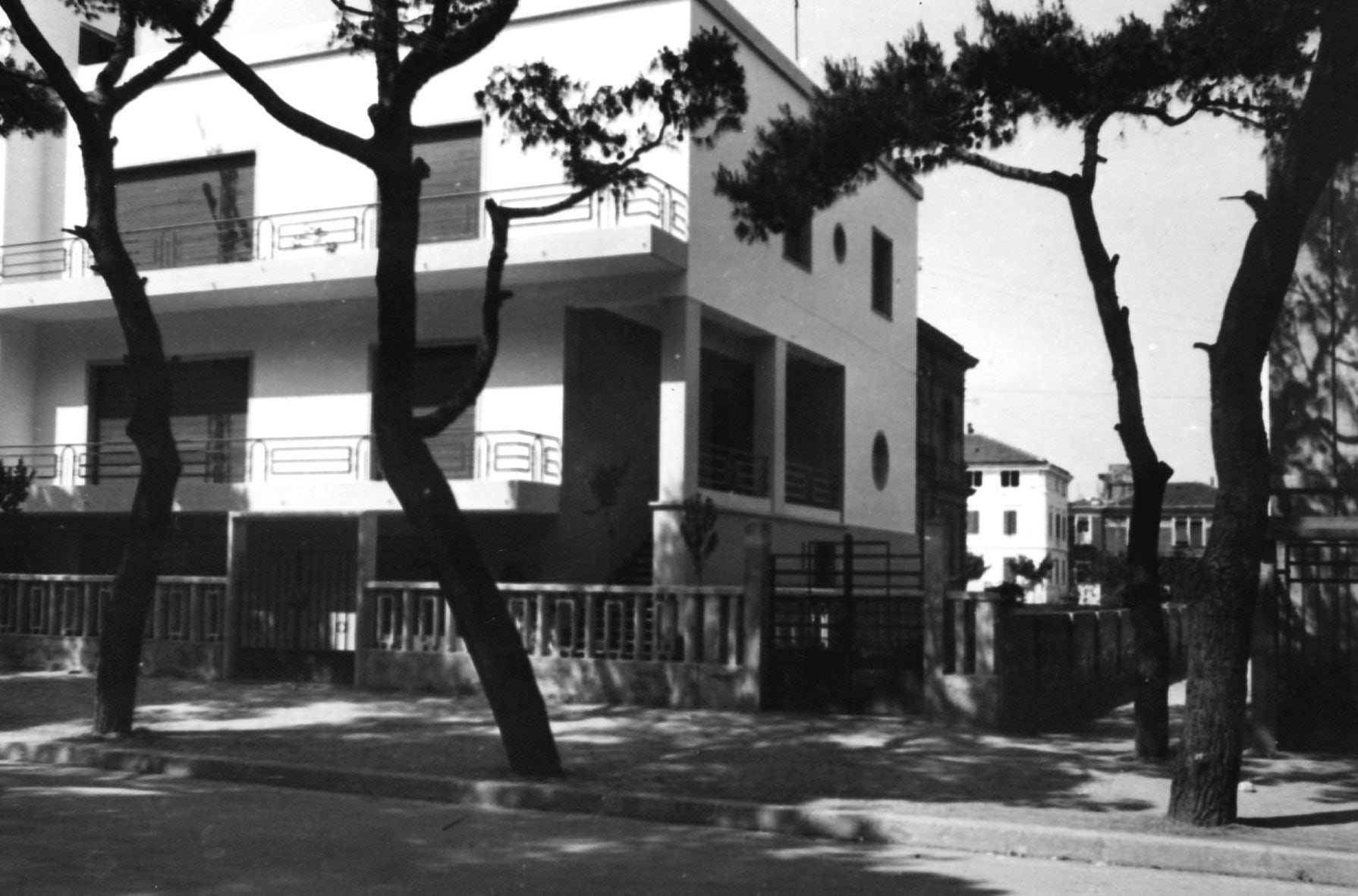 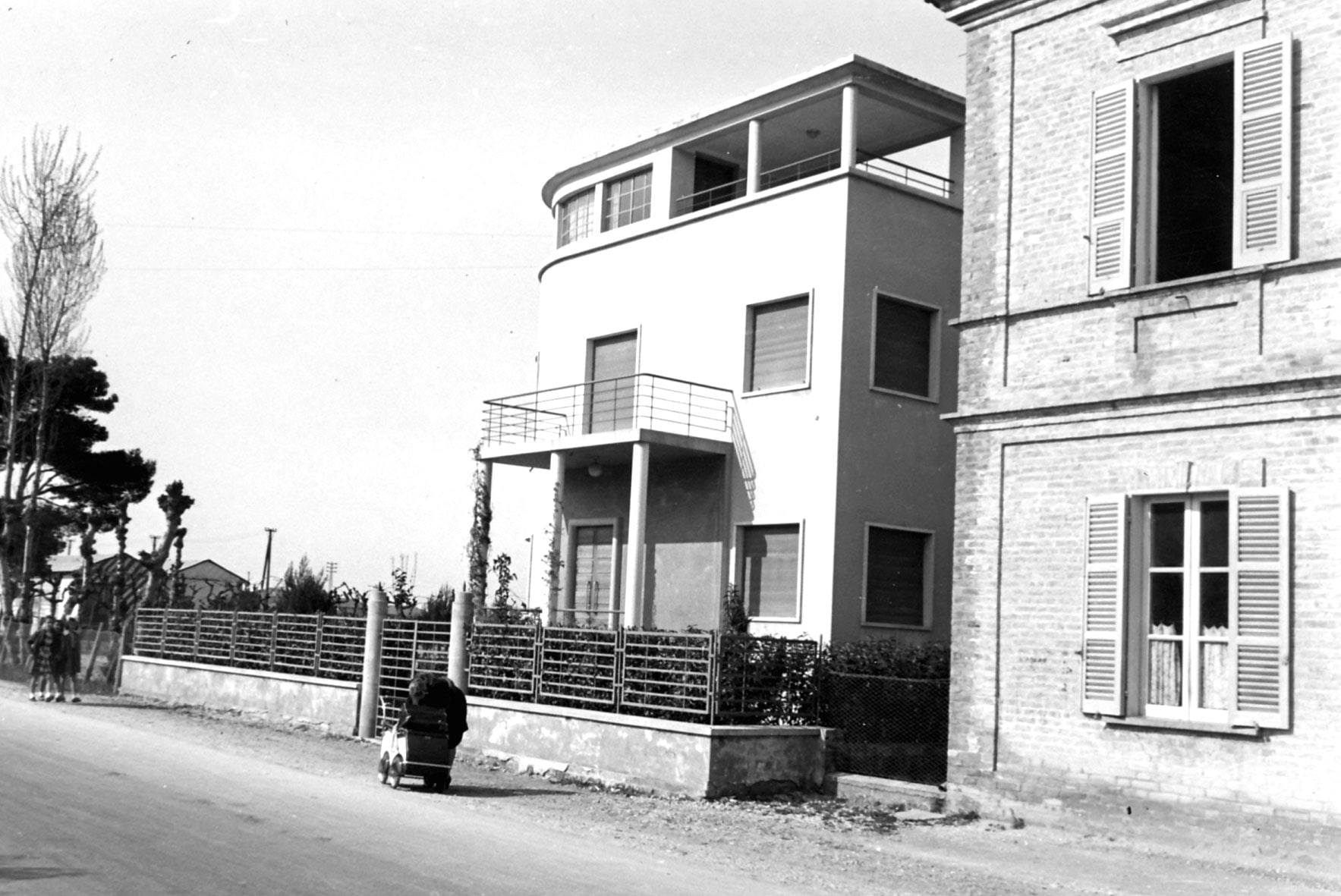 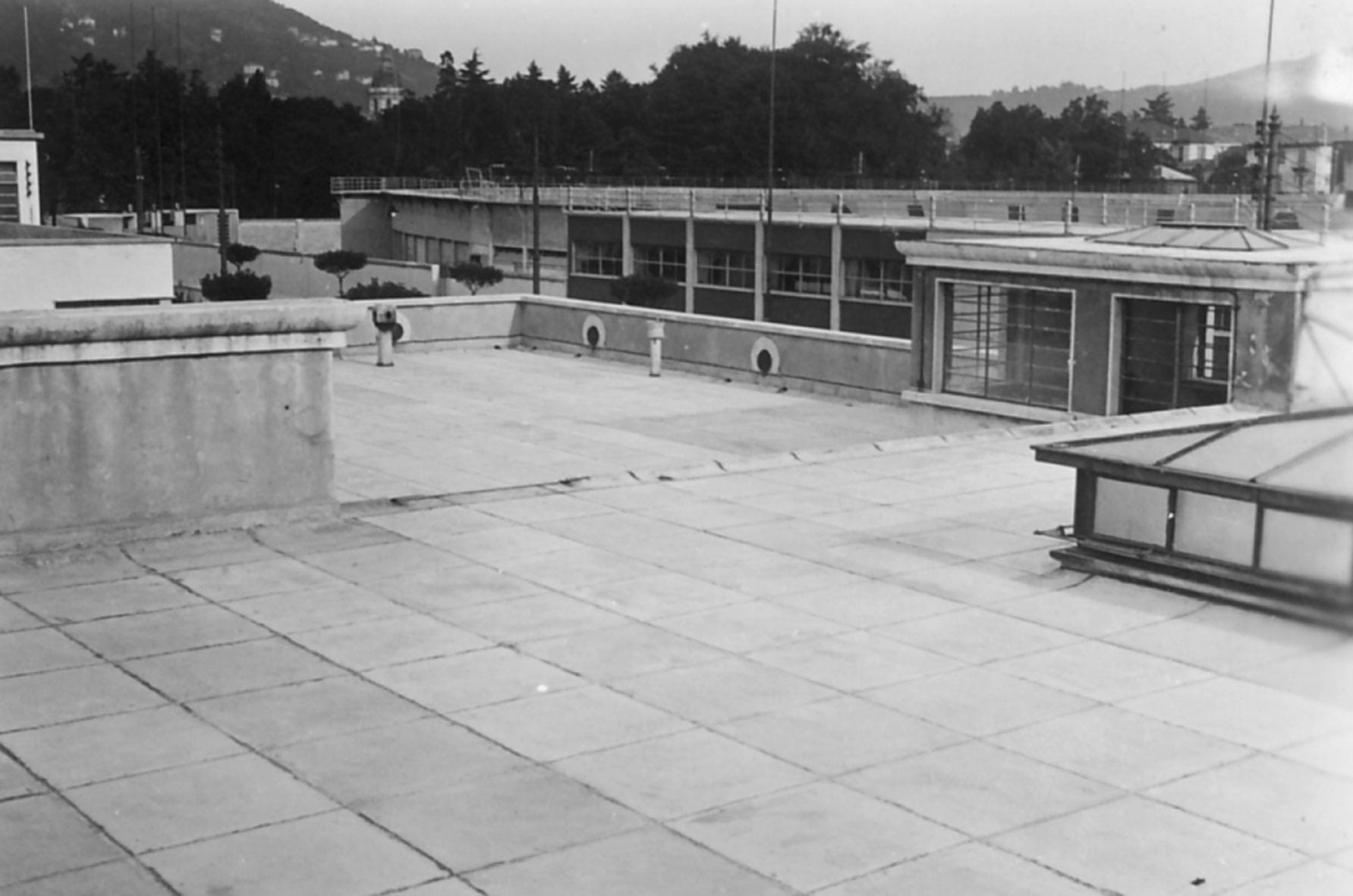 This is where the business venture began

1937: Rodolfo Squinzi sets up M.A.P.E.I. - Materiali Autarchici Per Edilizia e Industria (Autarchic Materials for Building and Industry) - in the Bovisa district in the north of Milan. Mapei starts manufacturing paints as an alternative to a French product: SILEXCOLOR silicate paint is created and the foundation stone of what will become a huge house is laid.

Rodolfo Squinzi keeps on increasing production, and despite the harsh reality of war, his willingness to help his clients and staff becomes legendary. As the war ends, the reconstruction process begins, and Mapei is still very much to the fore. Thanks to the research work which, right from the beginning, is in the Company’s DNA, ADESILEX is the next product to be created, an adhesive for linoleum that replaces Italeum.