We are faster, better informed and closer together. Technology enters the home and is available to everybody. Bill Gates creates Windows, we have satellite television, the mobile phone, Internet and Linux. Italy has plenty to brag about: Roberto Benigni wins the Oscar for best foreign film with “La vita è bella”; the Winter Olympics are held in Turin in 2006; the Italian Football Team wins the World Cup with Mapei as its lucky sponsor! Around the world we get Wikipedia, the Euro is minted, the European Union extends its borders. The first No-Global demonstrations take place.

Globalisation
in a "dot com" world

In 1997 Mapei Sport Service is set up. Two great events with the Mapei hallmark characterised the decade. In 1998, three members of Mapei’s professional cycling team, Ballerini, Tafi and Peeters, triumphed at the Paris-Roubaix. In 2006, the Italian soccer team, sponsored by Mapei, won the World Cup Championships. Mapei makes its own contribution to the development of technology. ADESILEX P4 and PLANOBOND full contact adhesives, which do not require double back-buttering, make tiles easier and quicker to install. KERAFLEX MAXI, a deformable cementitious adhesive suitable for installing large tiles and natural stone materials of notable thickness. ELASTORAPID, a highly deformable two-component cementitious adhesive with extended open time, no vertical slip and greater ease of application. MAPEQUICK is also brought out for underground and underwater environments, along with the new MAPETHERM thermal insulation system, allowing for considerable energy savings.

FRP (concrete) and MAPEGRID (masonry) are developed for reinforcing the structures of old buildings. ULTRAFLEX S2 MONO and S2 QUICK are also launched on the market, the only highly deformable one-component products which can also reduce the noise caused by foot traffic. And for cementitious and resin industrial floors, ULTRATOP hydraulic binder and MAPEFLOOR three-component mortar. ULTRACOLOR PLUS, on the other hand, prevents water from being rapidly absorbed and mould from forming in damp or hot places like saunas. So many useful, innovative Mapei products. But how? Because Research is in our DNA. 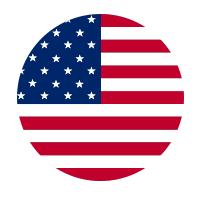 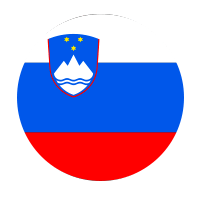 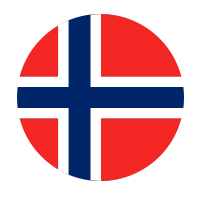 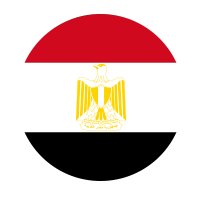 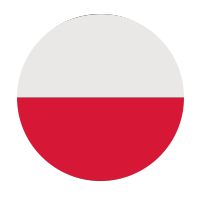 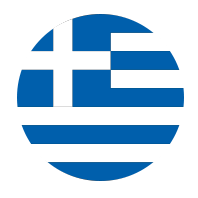 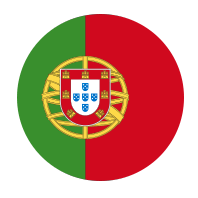 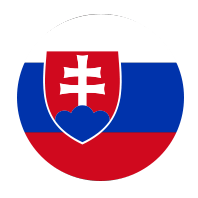 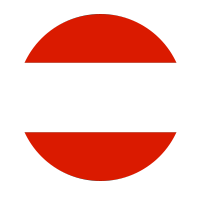 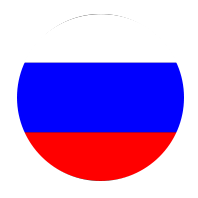 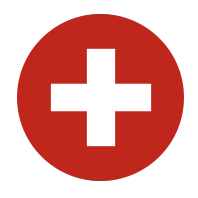 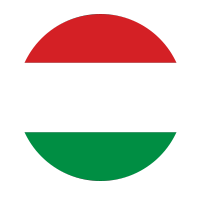 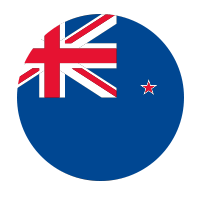 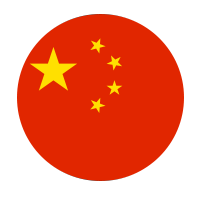 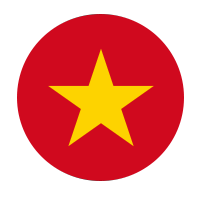 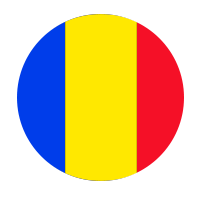 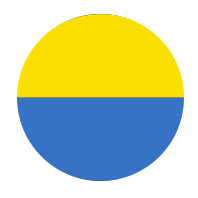 Products for cementitious and resin flooring