Using Mapei solutions to repair the concrete façades and stairs of this high school, an important example of the brutalist style

The Cantonal School of Olten, in Northwest Switzerland, was built between 1969 and 1973 and is an important example in the Canton of Solothurn of the post-war “Brutalist” style of architecture featuring the use of exposed concrete (or béton brut in French). Even though it had been refurbished several times in the past, the time had come to completely renovate the building because of the very poor condition of some of its elements and structures. Also, the school needed to be brought in line with current anti-seismic, fire and energy rating standards and to make it more accessible to people with disabilities. Work started in 2016 and was carried out in different stages in order to disturb the school’s normal activities as little as possible.

Work included refurbishing the swimming pool, renovating the concrete façades, various interventions inside the building and an overhaul of the external spaces. 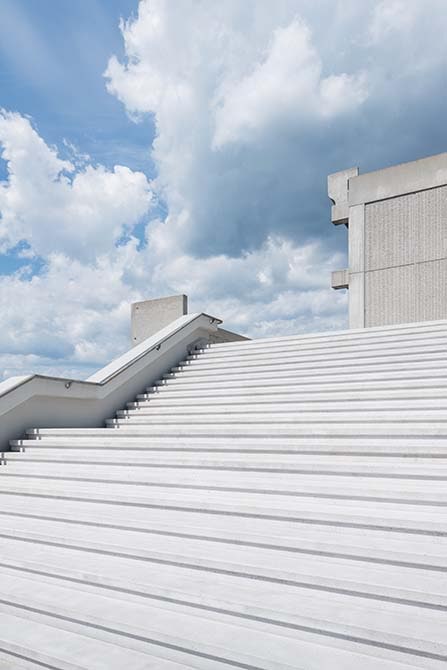 The damaged areas of the external stairs were repaired with MAPEGROUT 430 mixed with PLANICRETE after filling the cracks with EPORIP. 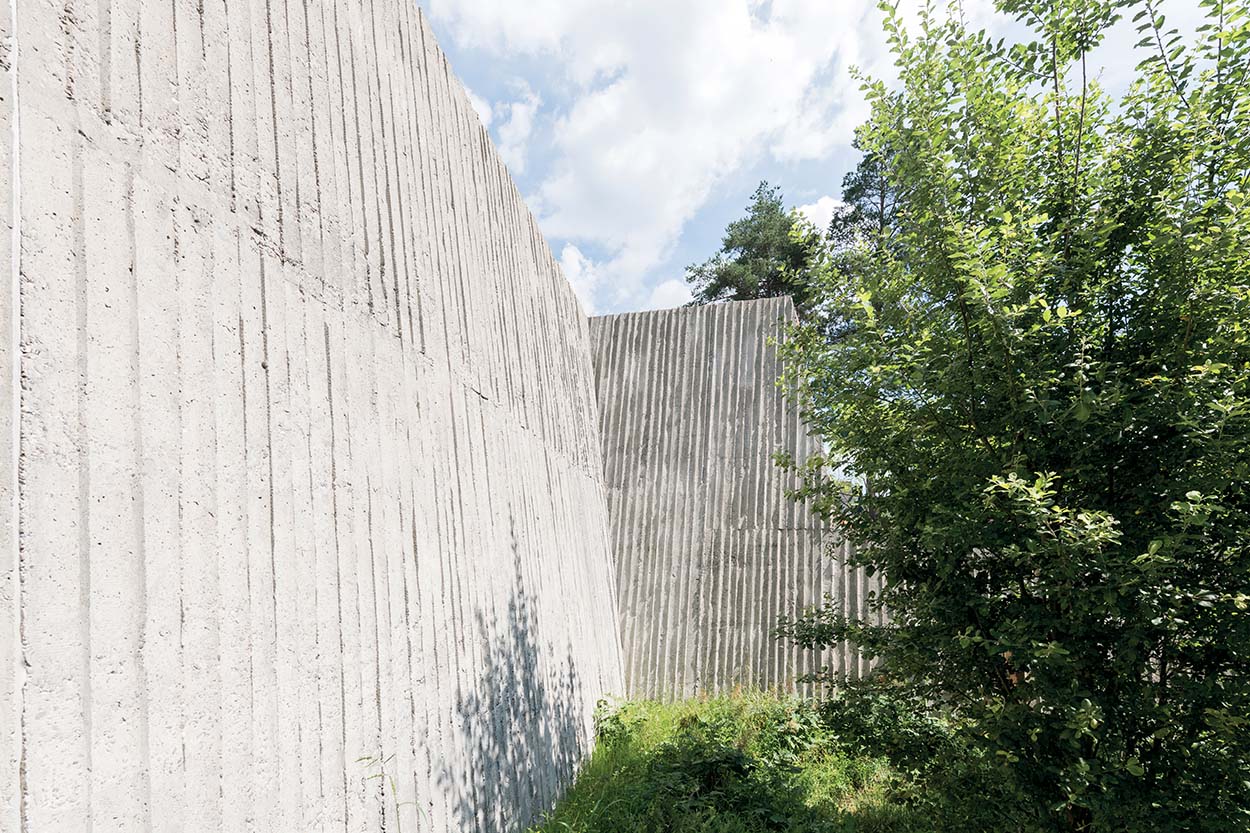 The pre-cast concrete elements used for the façade were repaired with MAPEGROUT THIXOTROPIC before protecting them with MAPEFINISH HD. 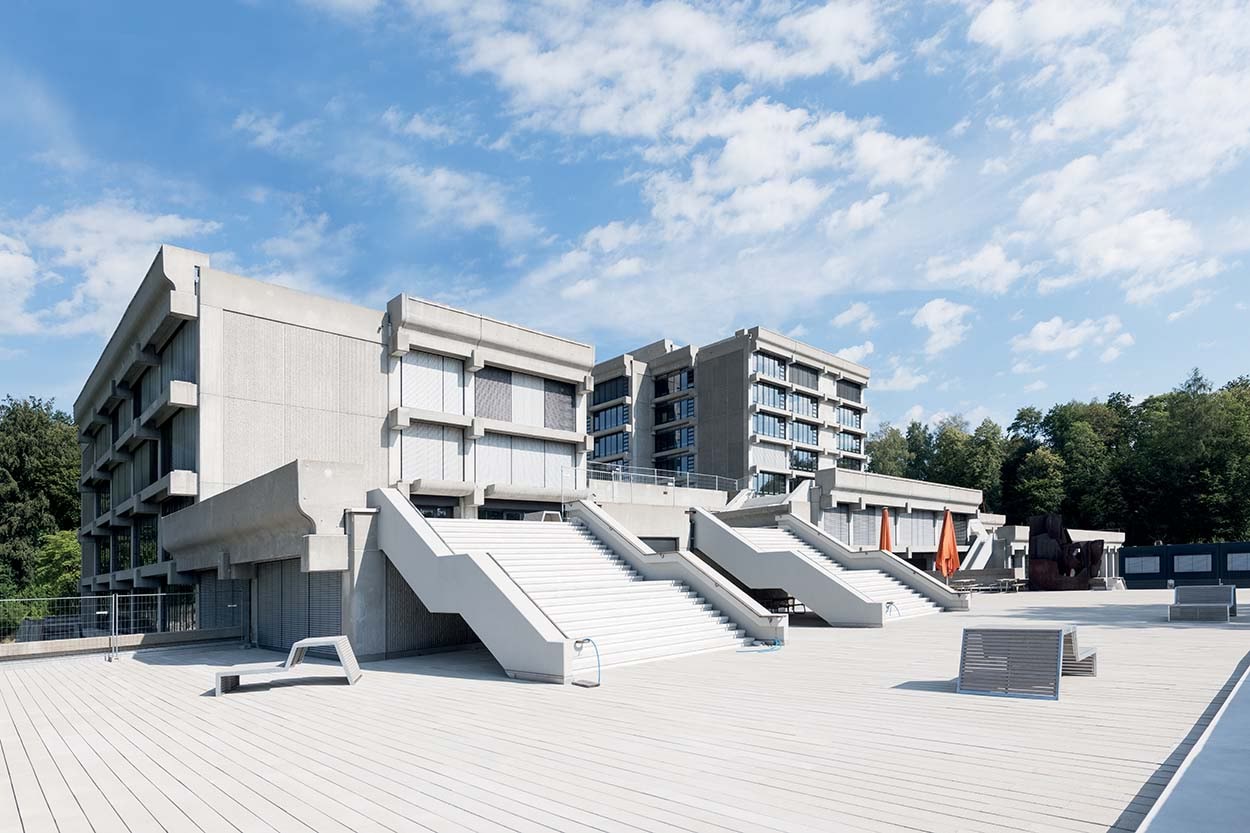 Mapei Suisse, the Group’s local subsidiary, supplied technical support and a number of solutions to restore the concrete and to carry out static strengthening work on the structure, as well as for other works in various areas.

The indoor swimming pool, the equipment for the pool, the changing rooms and the entrance to the pool were completely refurbished to make them more functional and welcoming and more accessible to people with disabilities. The ceiling of the pool was repaired with MAPEGROUT THIXOTROPIC shrinkage-compensated fibre-reinforced mortar after protecting the reinforcing rods with MAPEFER 1K one-component corrosion-inhibiting cementitious mortar.

To renovate the pre-cast concrete elements used in the construction of the school (pillars, ceilings and façades), some of them had to be removed by crane, such as those for the façade. The areas of concrete that had become badly deteriorated were repaired with MAPEGROUT THIXOTROPIC before levelling them off and protecting them with MAPEFINISH HD two-component, highly sulphate resistant cementitious mortar. The surfaces of the concrete elements were then protected with a layer of MALECH acrylic primer before painting them with elastomeric, protective ELASTOCOLOR PAINT. Once the repair and protection cycle on these elements had been completed, a crane was used to put them back into position on the façade.

Renovation of the stairs

The deteriorated areas of the external stairs were removed to create a solid layer of concrete and the cracks in the steps were filled with EPORIP epoxy adhesive. MAPEGROUT 430 fibre-reinforced mortar mixed with PLANICRETE synthetic-rubber latex was then applied over the EPORIP layer using the “fresh-on-fresh” technique, after which the steps were shaped to restore them to their original profile.

CARBOPLATE E170 pultruded plates made from high strength, low modulus carbon fibres were used to improve the strength and flexibility of the ceiling panels of the parking area for bikes and in the school’s underground carpark. Also, because they are so light, it was much easier to bond them in place with ADESILEX PG2 adhesive. Steel bands, which were employed during the anti-seismic upgrade work in the area where the central lifts are located, were also bonded with ADESILEX PG2.

1. The Solothurn high school is an important example of the post-war “Brutalist” style of architecture and was lately renovated with Mapei solutions. 2.  The pre-cast concrete elements used for the façade were repaired with MAPEGROUT THIXOTROPIC before protecting them with MAPEFINISH HD. 3.  The damaged areas of the external stairs were repaired with MAPEGROUT 430 mixed with PLANICRETE after filling the cracks with EPORIP. 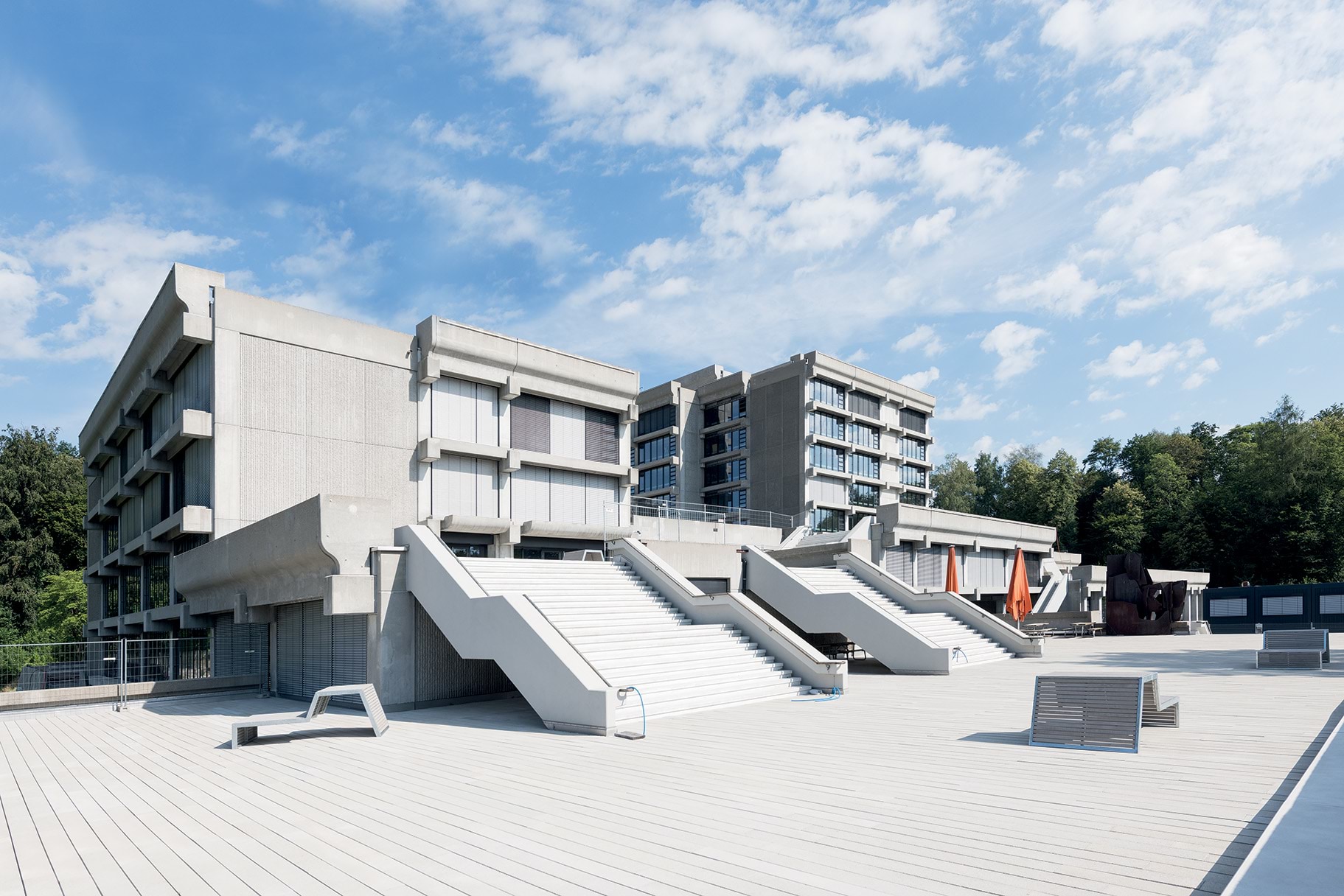 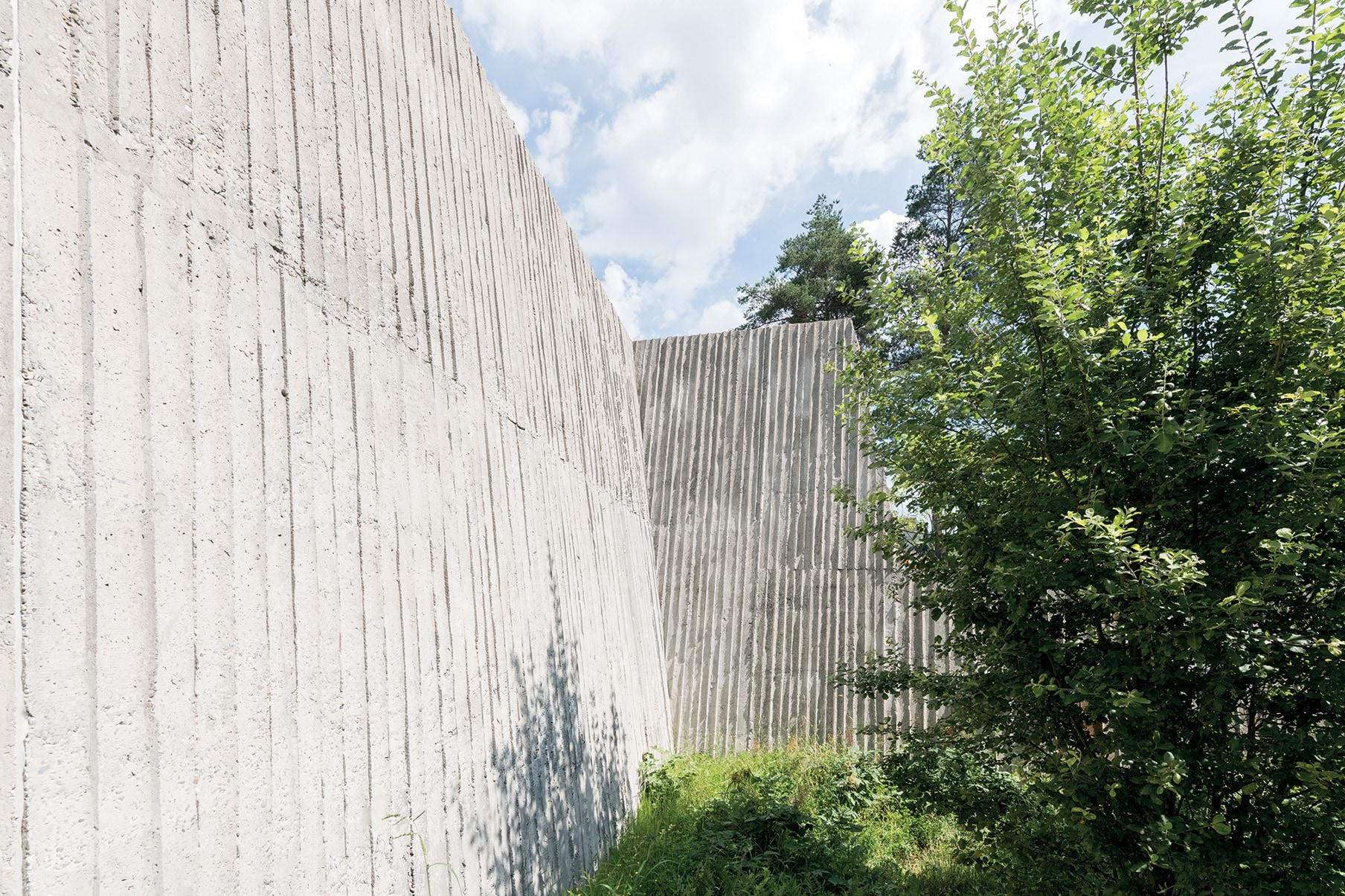 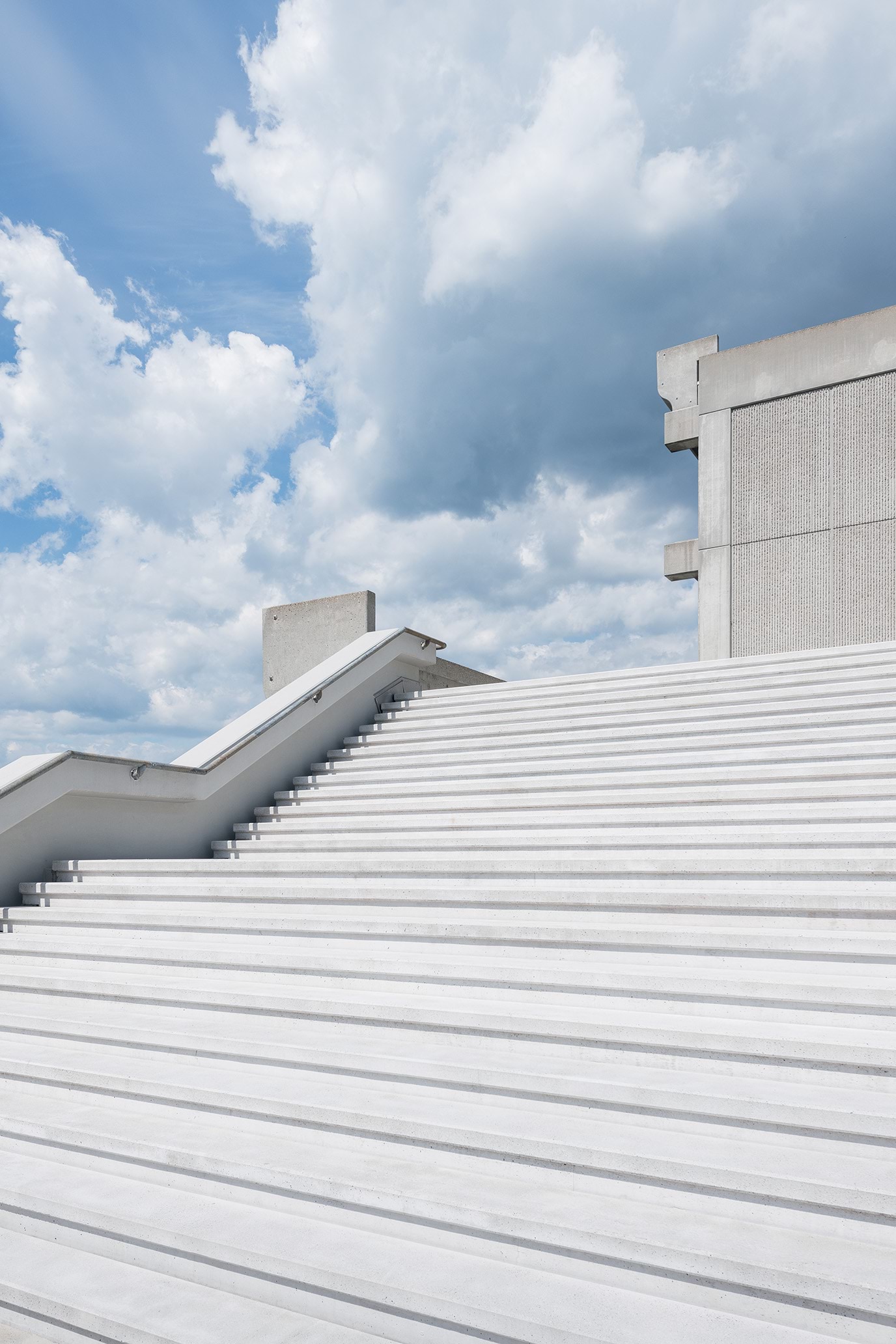 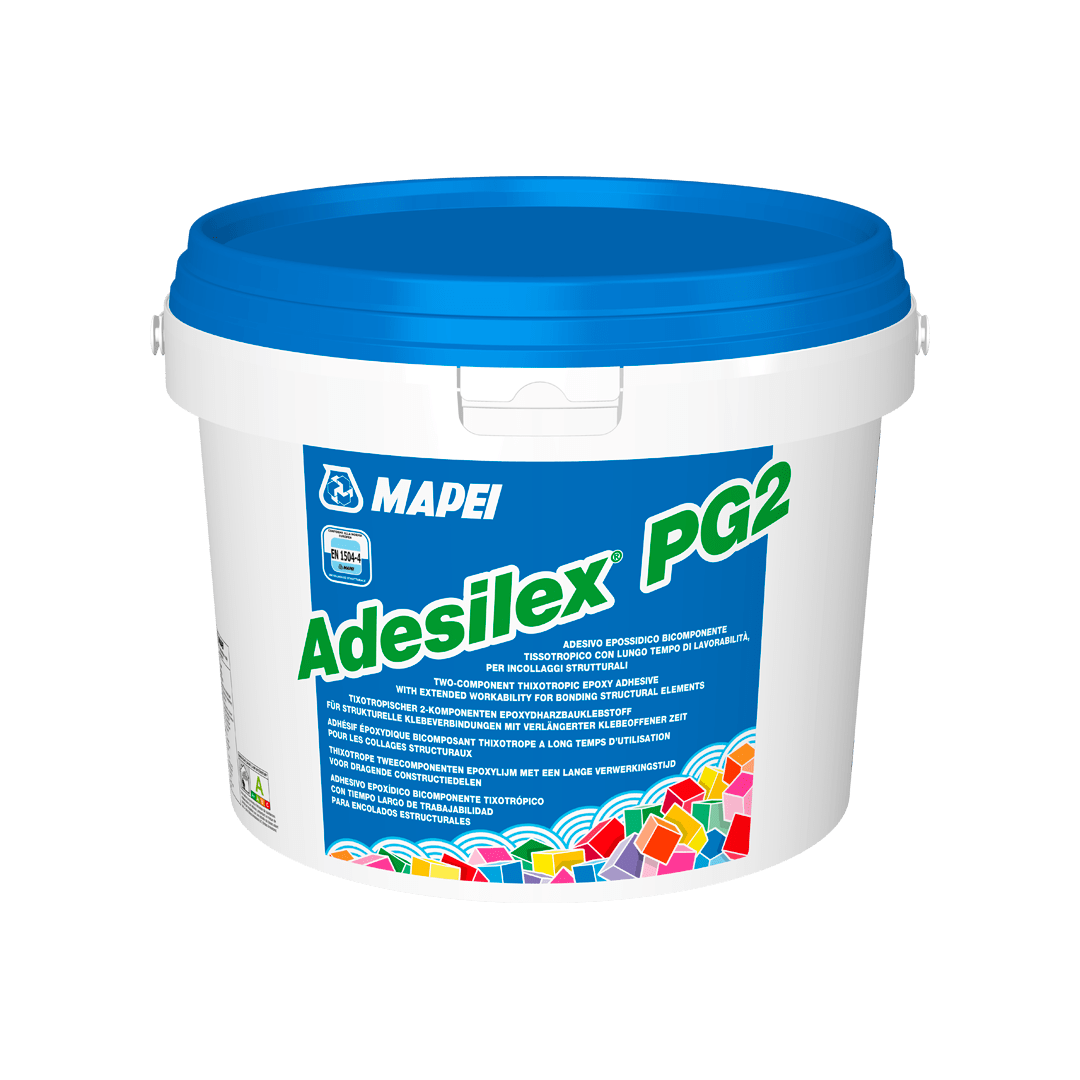 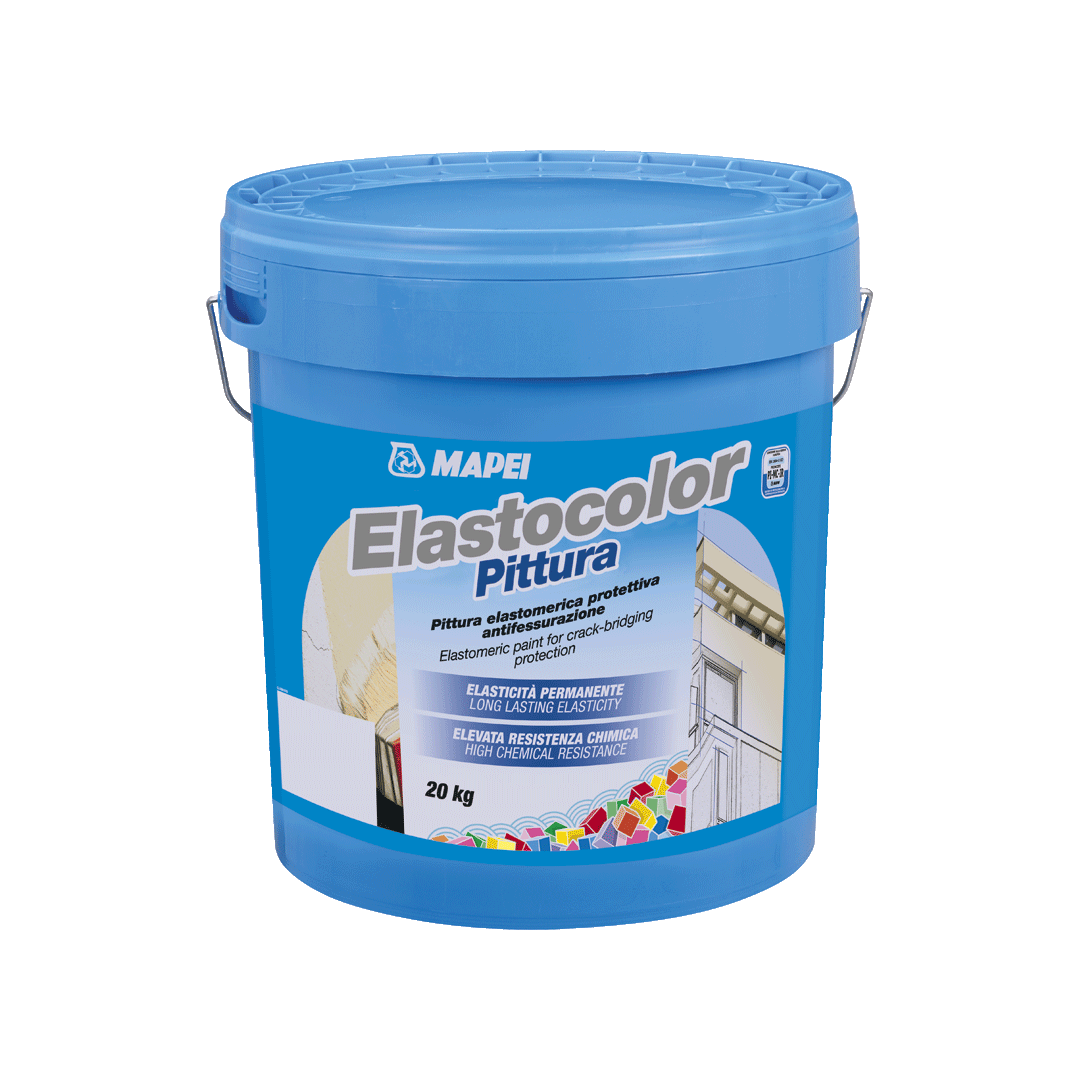 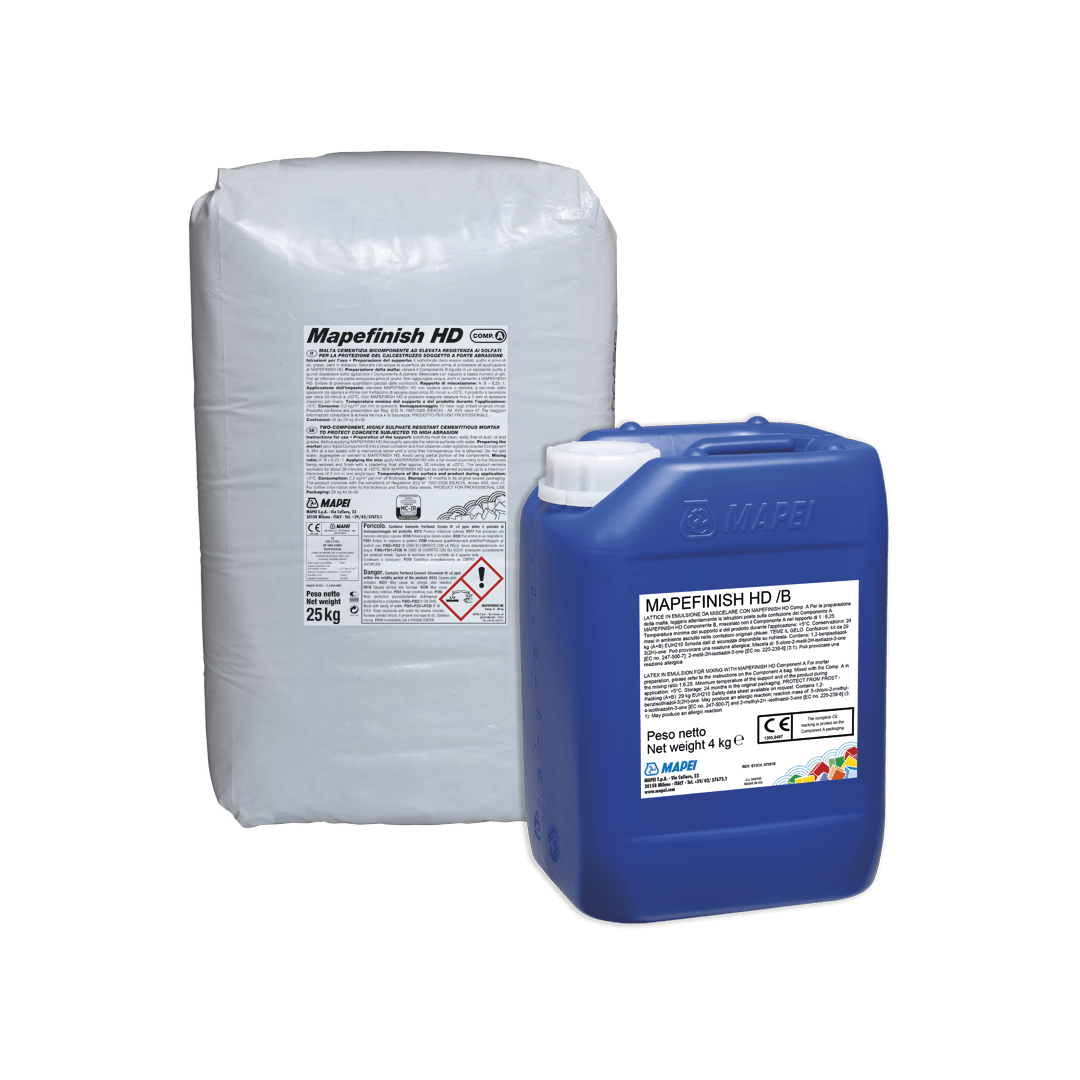 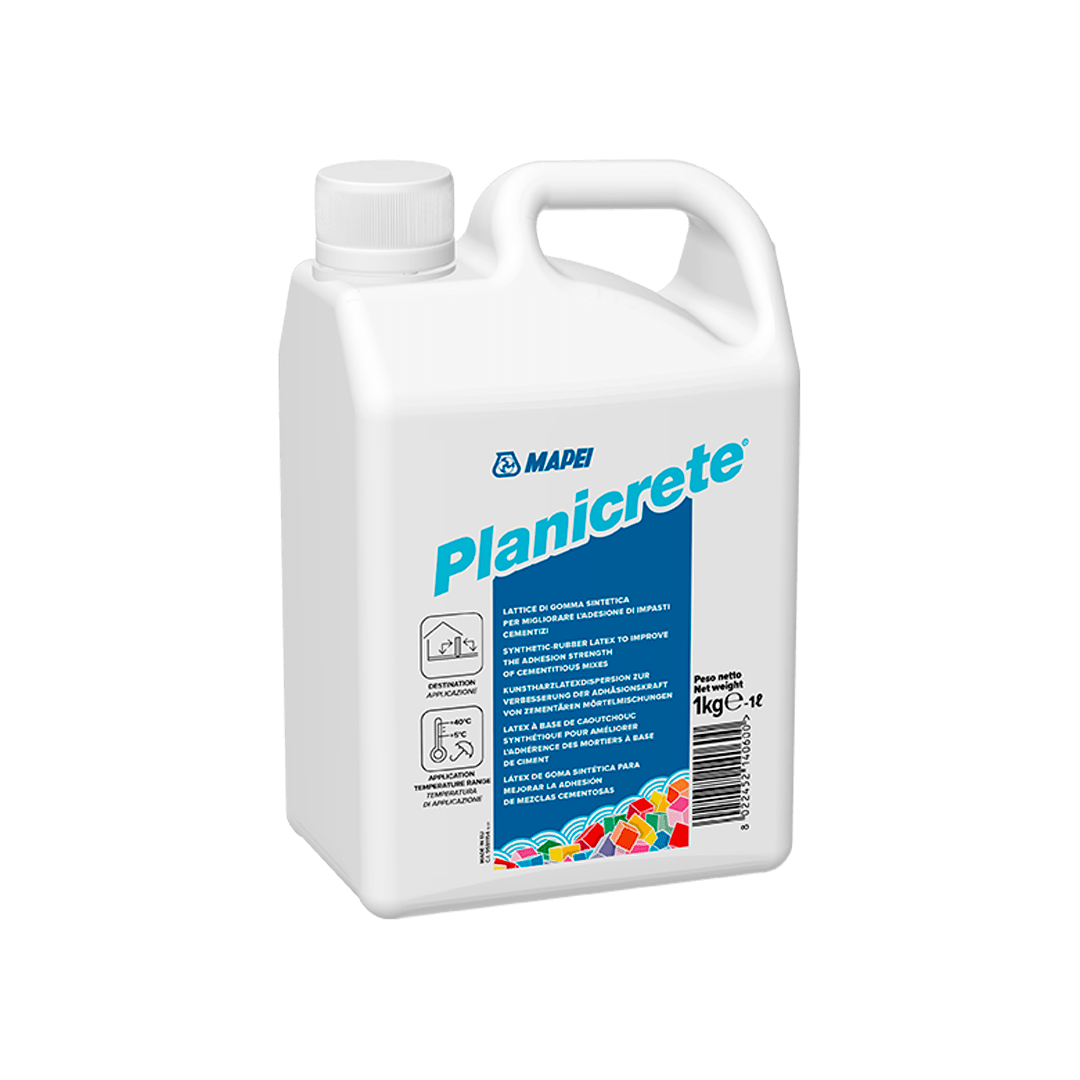