MAPEI: 85 YEARS OLD AND STILL LOOKING TO THE FUTURE 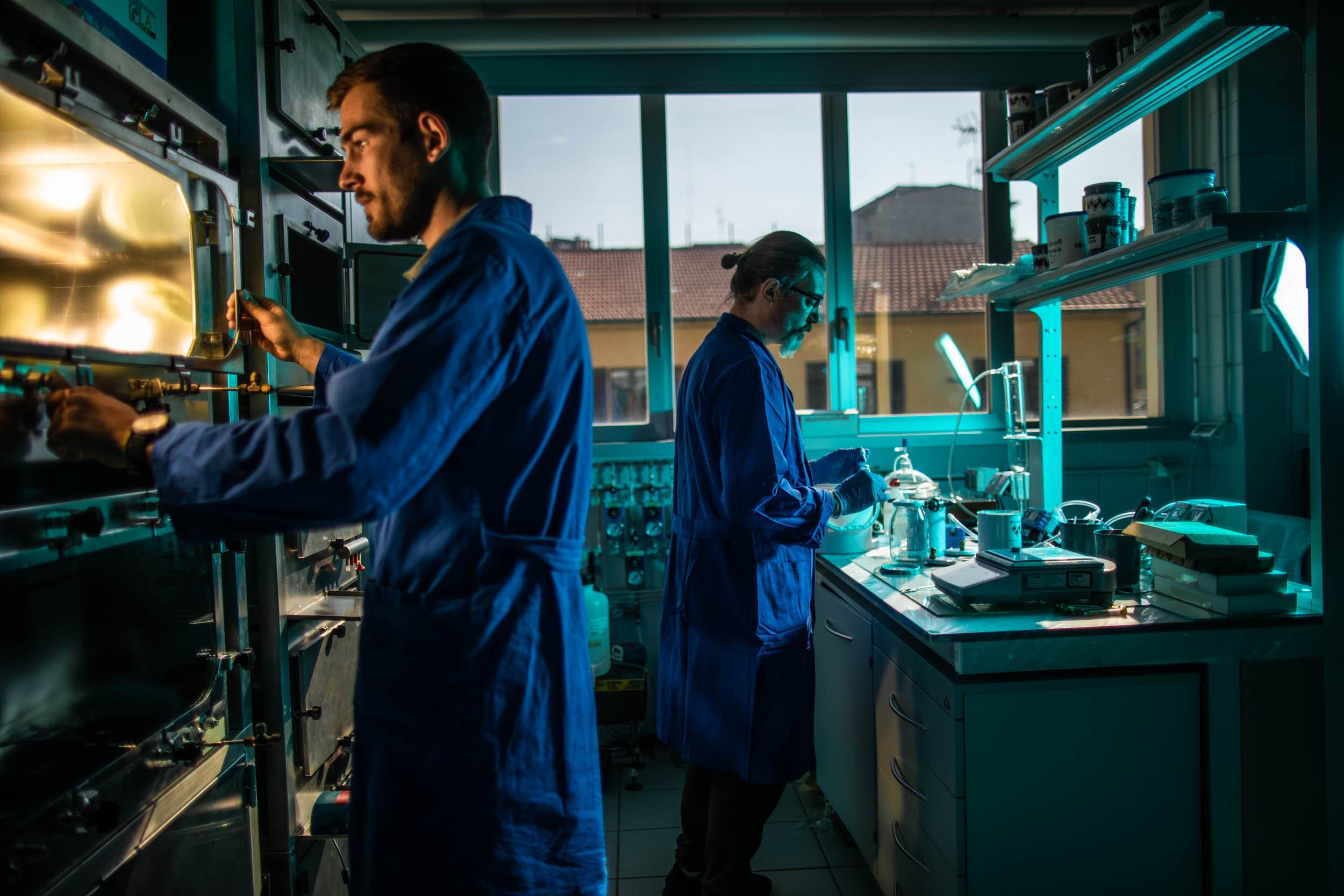 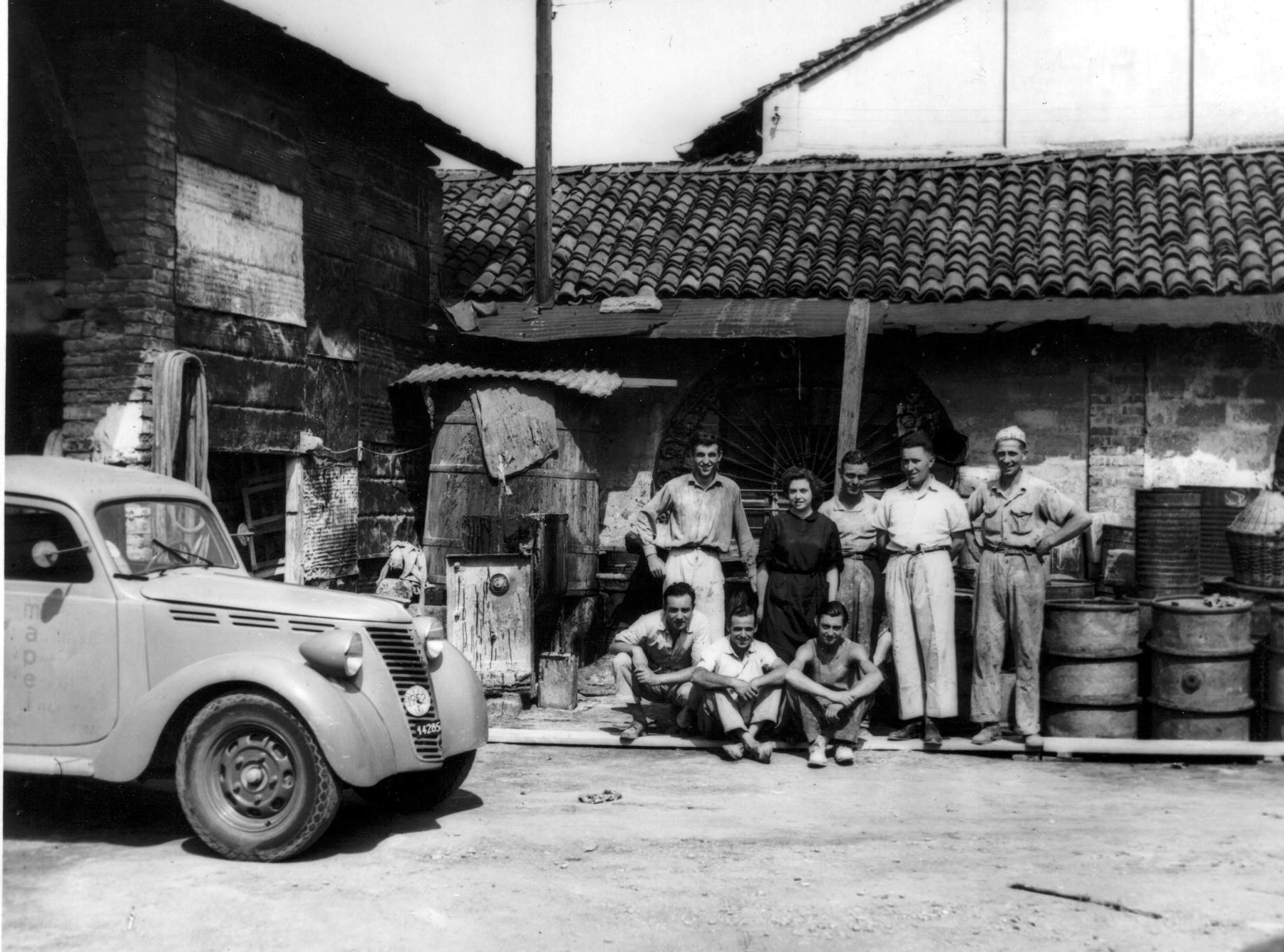 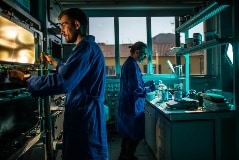 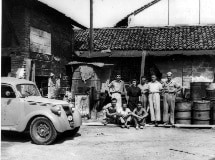 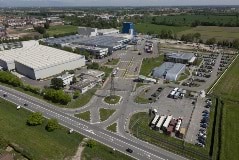 Milan, 11th February 2022 - It was 1937 when Rodolfo Squinzi founded his building materials business in the outskirts of Milan with seven members of staff and the support of his wife Elsa. That is how Mapei - Materiali Ausiliari Per l'Edilizia e l'Industria - was first established, setting off on a path that would lead it to become a multinational company championing Italian excellence all over the world.

Eighty-five years later, the facts and figures about Mapei tell the story of how it has evolved: three generations of entrepreneurs, business operations in 57 countries, over 20 product lines to meet all the needs of the building trade, 84 production plants, revenue of 2.8 billion euros, and almost eleven thousand staff.

The farsightedness and passion of Giorgio Squinzi, at the helm of the company from 1984 to 2019, the constant support of his sister, the lawyer Laura Squinzi, and the insight of his wife Adriana, head of marketing and communications strategy, have steered the way ahead, laying the foundations for what are now the Group’s pillars: Internationalization, Research and Development, Specialization and Sustainability. Support for culture and sport have also helped secure close ties between business operations, the surrounding region and the company itself. These bonds are still the company’s most distinctive trait worldwide.

Since 2019, the Lawyer Laura Squinzi has been Chairman of the Board of Directors, which also includes Veronica and Marco Squinzi as Group CEOs, and Simona Giorgetta.

"We are treating this important milestone more like a starting line. We are ready to face new challenges, knowing that we can count on a team of the highest caliber - so Veronica Squinzi stated - Mapei is a company with its heart in Italy and its eyes looking out across the globe. Since our grandfather took that historic first step in 1974 and built the athletics tracks for the Montreal Olympics, we have never stopped investing in new markets. Today we have 91 subsidiaries in 57 countries, and we have no intention of stopping here. We recently acquired the French company Resipoly and we are currently building five new factories everywhere from the United States to China".

Marco Squinzi went on to add: "Our deep commitment to innovation and research is still a major part of the entire Group strategy. We are a chemical company manufacturing products for the building industry and the aim of our 32 research laboratories is to come up with cutting-edge products to make building increasingly sustainable by focusing on durability and quality. We believe that extending the life cycle of existing buildings is the best way to consume fewer resources and produce less waste for landfills. We are also committed to making increasing use of raw materials with low environmental impact or secondary raw materials to help boost the circular economy, simultaneously striving to reduce the use of hazardous substances to a minimum to protect not only the environment but also workers’ health ".

There are countless projects and initiatives that have seen Mapei play a leading role in helping communities grow all over the world: from the upgrading of iconic buildings, such as the Guggenheim Museum in New York, La Scala Opera House in Milan and the Colosseum in Rome, to the construction of large infrastructures like the Panama Canal, and the company’s involvement in major futuristic projects like the ‘Arena del Futuro’, an innovative green-mobility project following the route of the A35 Brebemi motorway in Italy based on dynamic induction electric recharging.

As it blows out eighty-five celebratory candles, Mapei is retracing its own history but, above all, it is looking to the future, choosing to take on new challenges with the commitment, passion, high specialization and professionalism that have always distinguished the company and its people.

In line with the company’s focus on worldwide growth Mapei has been active in distributing its solutions in the local South African market since early 2007 and producing key product lines since 2011.

Later, in 2017, after a considerable investment from the group, MAPEI South Africa purchased and established a full manufacturing facility in Johannesburg allowing for the manufacture of their world class products using locally sourced raw materials and increased employment opportunities. “As a subsidiary of Mapei, we are very proud of what we have achieved in our short time operating in South Africa and the support we receive from our parent company\. Our regional support, combined with our local expertise and capabilities means we are ideally placed as a market leader to play a positive role in the supply of world class systems and solutions to the Southern African building sector for the foreseeable future” claims Antony Offenberg – General Manager for Mapei South Africa (Pty) LTD. “We are proud to be part of such an established organization with a rich history and market presence on a global scale.” concludes Offenberg