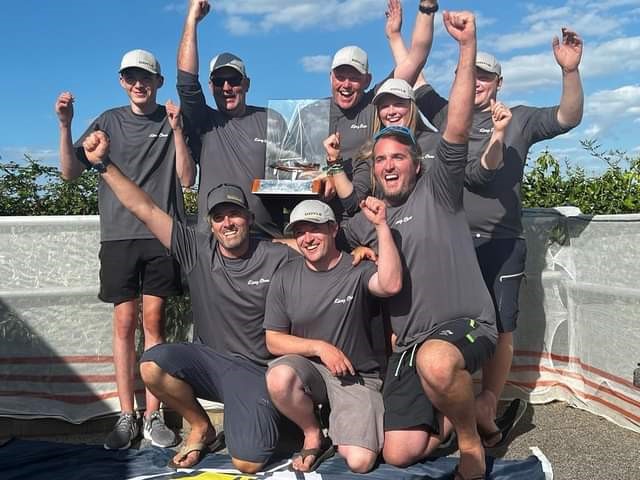 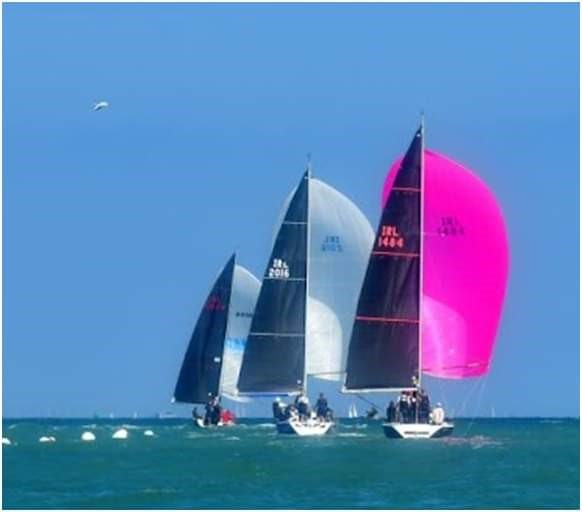 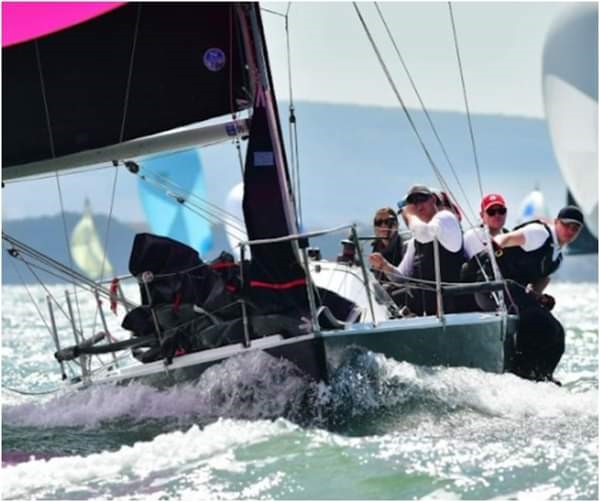 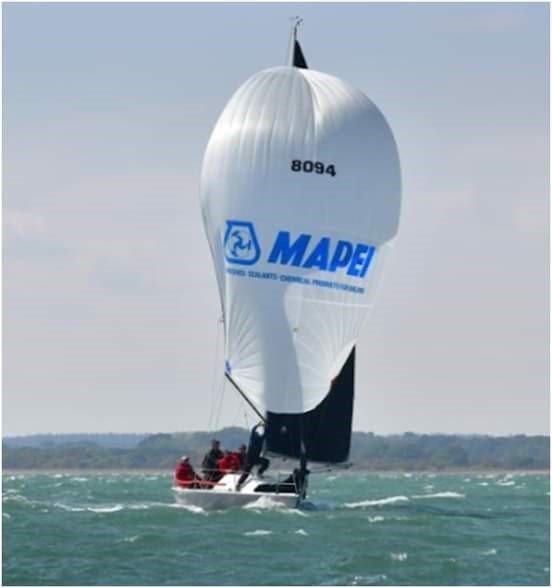 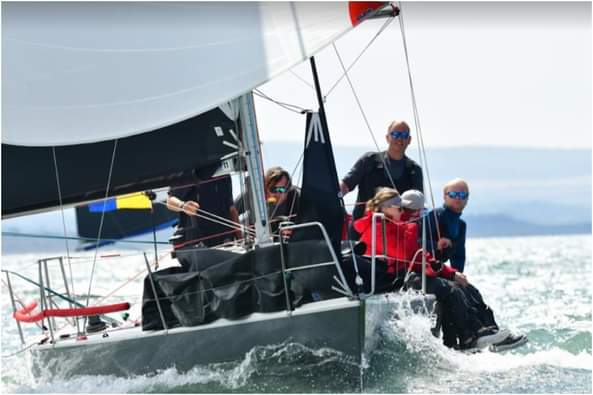 Mapei was recently the proud sponsor of David Kelly’s winning crew in the Fast Lines World Half Ton Classics Cup, raced off Cowes. The immaculate Berret-designed classic – with Mapei’s eye-catching blue logo emblazed on its spinnaker – claimed victory with 1/4/3/2/7/11/1.5/1/2 (14.5).

The twelfth Half Ton Classics Cup – and the first since 2018 – took place over five days last month, in a bubble of heat and drizzle. It included nine gruelling rounds – one long distance inshore and eight ‘round the cans’ races - with thunderstorms threatening the seventeen crews on the Solent. Despite nearly capsizing on the penultimate day of the regatta, King One finished just ahead of Johnny Swan's Harmony, with third place taken by the winner of the last race, Halfajet from France, owned by Ronan Treussart.

“We’re incredibly proud of King One and, more importantly, our fabulous crew. Their resilience, strength and experience carried us through some really testing conditions; the same qualities provided by Mapei and its range, which has helped us overcome extreme difficulties on a number of projects in the ‘day job’!” commented David Kelly.

Mapei has a long and proud connection with sport. Locally, it sponsors Halesowen Town FC and Halesowen Cycling Club and, further afield, European Tour Golfers, Adrian Otaegui and Andrew Wilson and Golf Coach, Chris Ryan.  It is also the owner of the Italian Football Club, U.S. Sassuolo Calcio based at the Mapei Stadium, Italy.