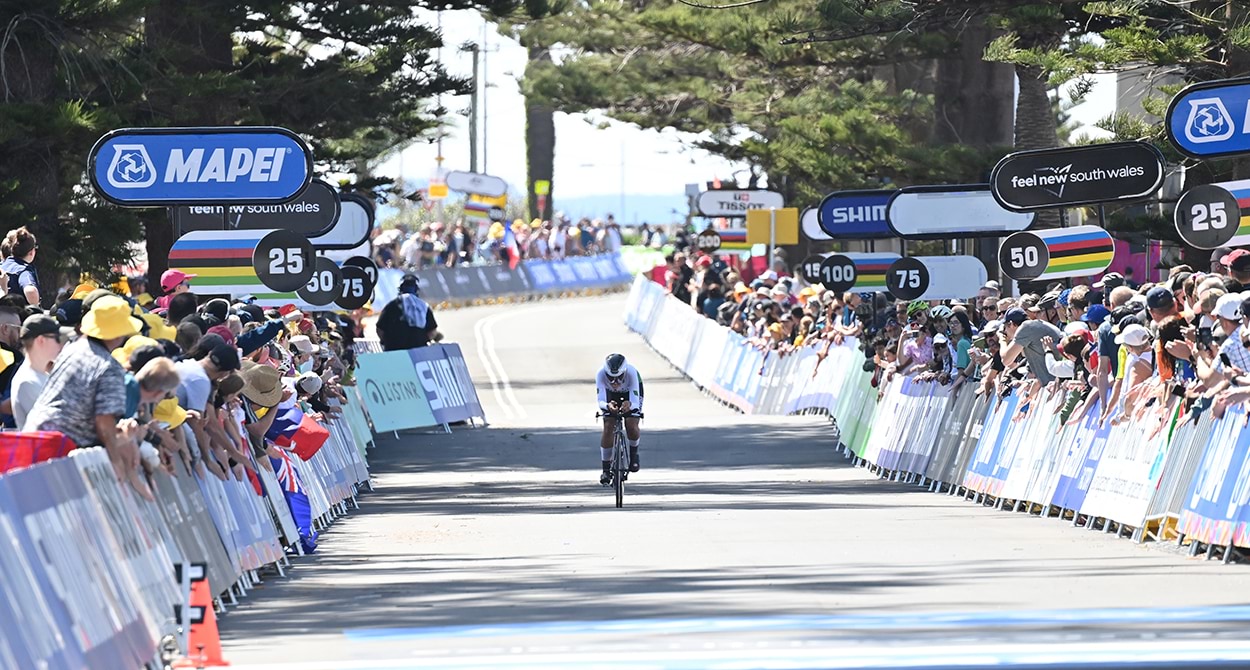 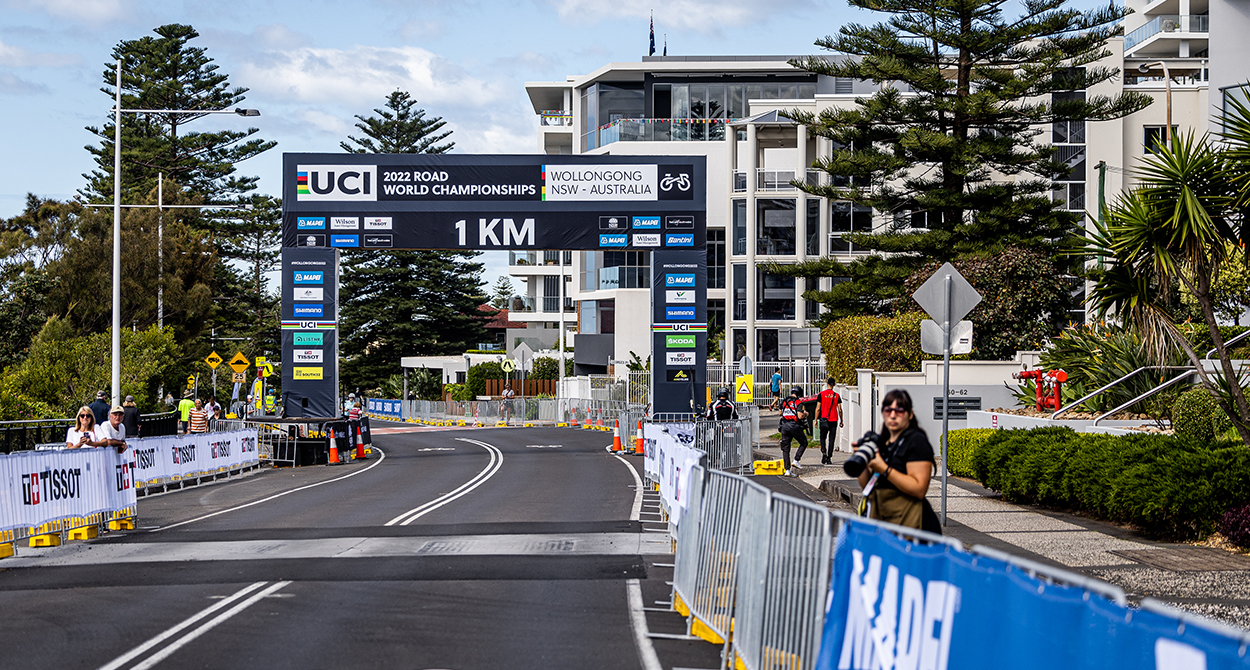 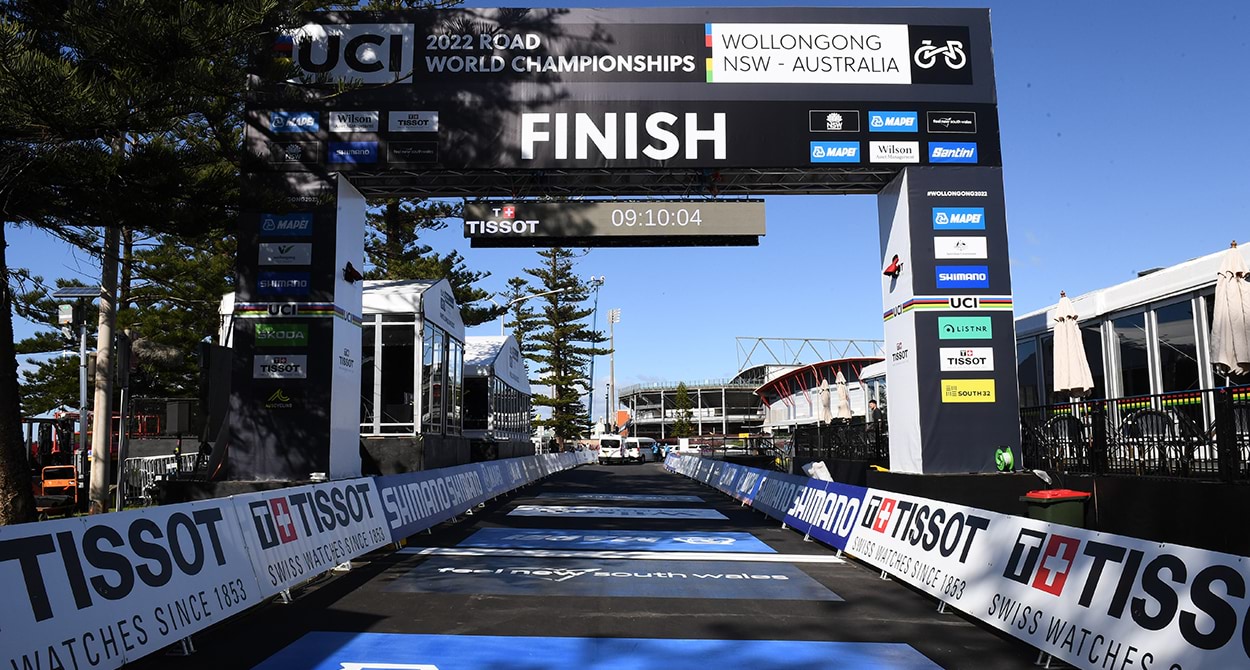 September 21, 2022
The partnership between the UCI and Mapei is continuing its world tour.

The 2022 Road Cycling World Championships 2022 began on Sunday 18th September in the picturesque city of Wollongong. Mapei is taking part as the Main Partner alongside the International Cycling Union. The long-standing partnership with the UCI, which began in 2008, is touring the world and has landed on Australian soil this year, reasserting Mapei's great love of cycling. Close ties with the UCI are based on sharing the same values associated with cycling, which are also found in the company's DNA: hard work, constant teamwork and the tenacity to take on new challenges. A passion for cycling is also at the core of the transformation that has taken place in Wollongong - a city that combines an urban lifestyle with coastal relaxation, a love of the outdoors and a sense of community. Hosting the World Championships in the city will highlight the diverse landscapes that make up and distinguish this city. The event will be broadcast on the world's main television channels across five continents, including Eurosport in Europe. In Italy, the World Championships will be shown on Rai and Eurosport. Throughout the event, the Mapei logo will get plenty of visibility along the entire route, appearing on banners and panels, on the backdrops of the prize-giving ceremonies, at press conferences and interviews and on all publicity materials.
The company will also have its own Hospitality Area reserved for its own special guests. The next time Mapei will be partnering the UCI at a major event will be in 2023, when, for the very first time, all 13 World Championships in all the various cycling disciplines will be held at the same time in Glasgow and right across Scotland