Dealer locator
News and events
Work with us
MyMapei Login
Back

Mapei is supporting an exhibition showcasing how this theatre, a symbol of Milanese excellence admired the world over, has been transformed over the years.

In conjunction with the 240th anniversary of the founding of La Scala Theatre in Milan, Mapei is continuing its long-term partnership with the Theatre by supporting an exhibition entitled “La Magnifica Fabbrica. 240 anni del Teatro alla Scala da Piermarini a Botta (The Magnificent Workshop. La Scala Theatre’s 240-year history from Piermarini to Botta)”.

The history of La Scala Theatre is still as vibrant and important as ever, as well as mirroring how Milan has changed and evolved along with the rest of Italy.

The installation curated by Italo Lupi, Ico Migliore and Mara Servetto is set in the rooms of Livia Simoni Library on the top floor of the Theatre Museum providing an overview of how the Theatre has evolved, while the foyer (Ridotto dei Palchi) hosts a section focusing on more recent work carried out by the architect Mario Botta and the completion of his project to construct a new building in the adjacent street.

“We can feel rightly proud to represent La Scala Theatre from the 18th century into the future - so the CEO and Artistic Director, Alexander Pereira, commented at the official presentation -. We are currently working with Mr Botta on a major project in via Verdi and another important project is the upgrade of the stages to improve their acoustics”. After all, La Scala Theatre is a “chameleon” that changes to remain itself, as it was described by Fulvio Irace, who curated the exhibition in partnership with Pierluigi Panza.

The exhibition - which opened on Monday 3rd December 2018 and will continue until 30th April 2019 - reconstructs and describes every stage in all the changes that have been made to the Theatre throughout its 240-year history. 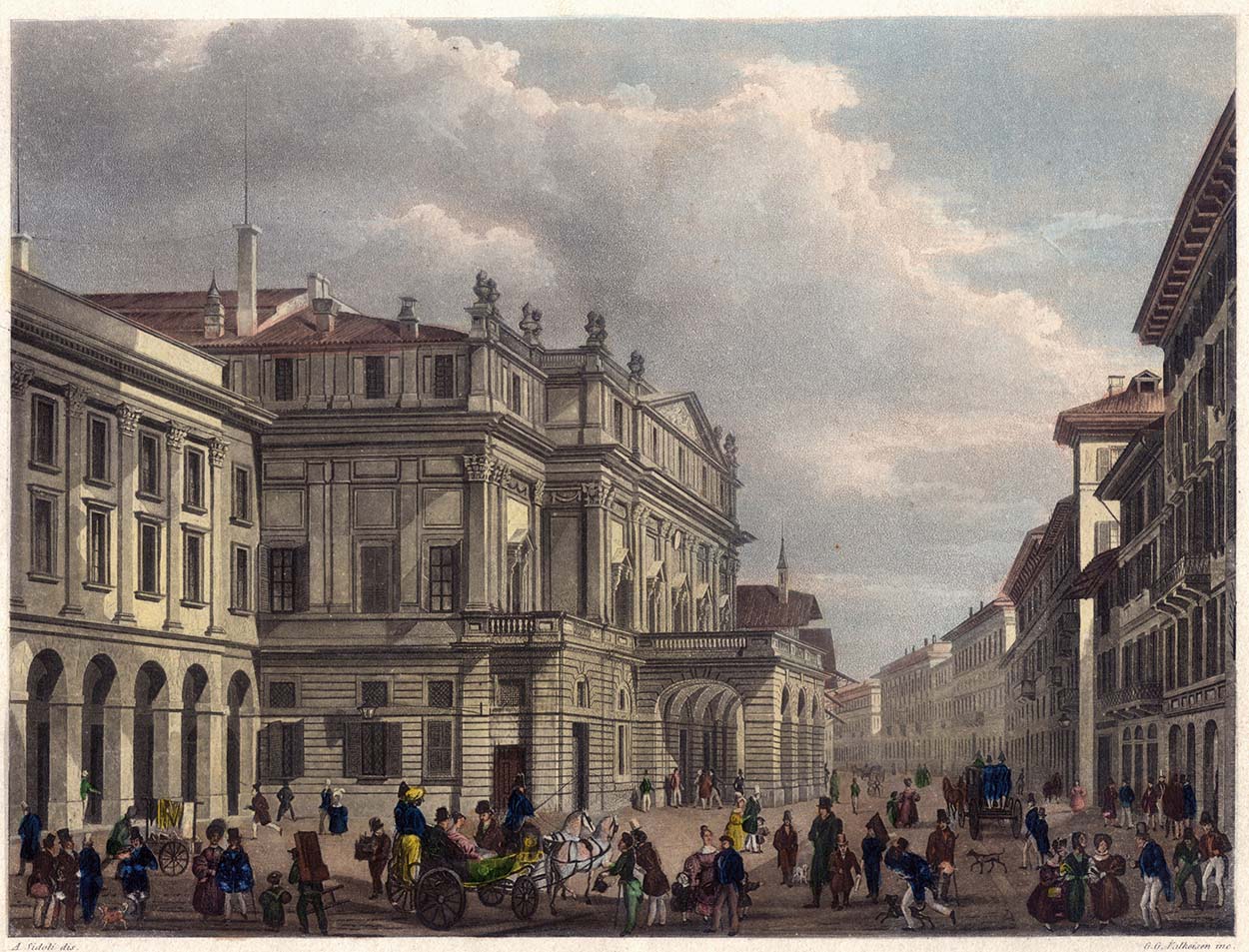 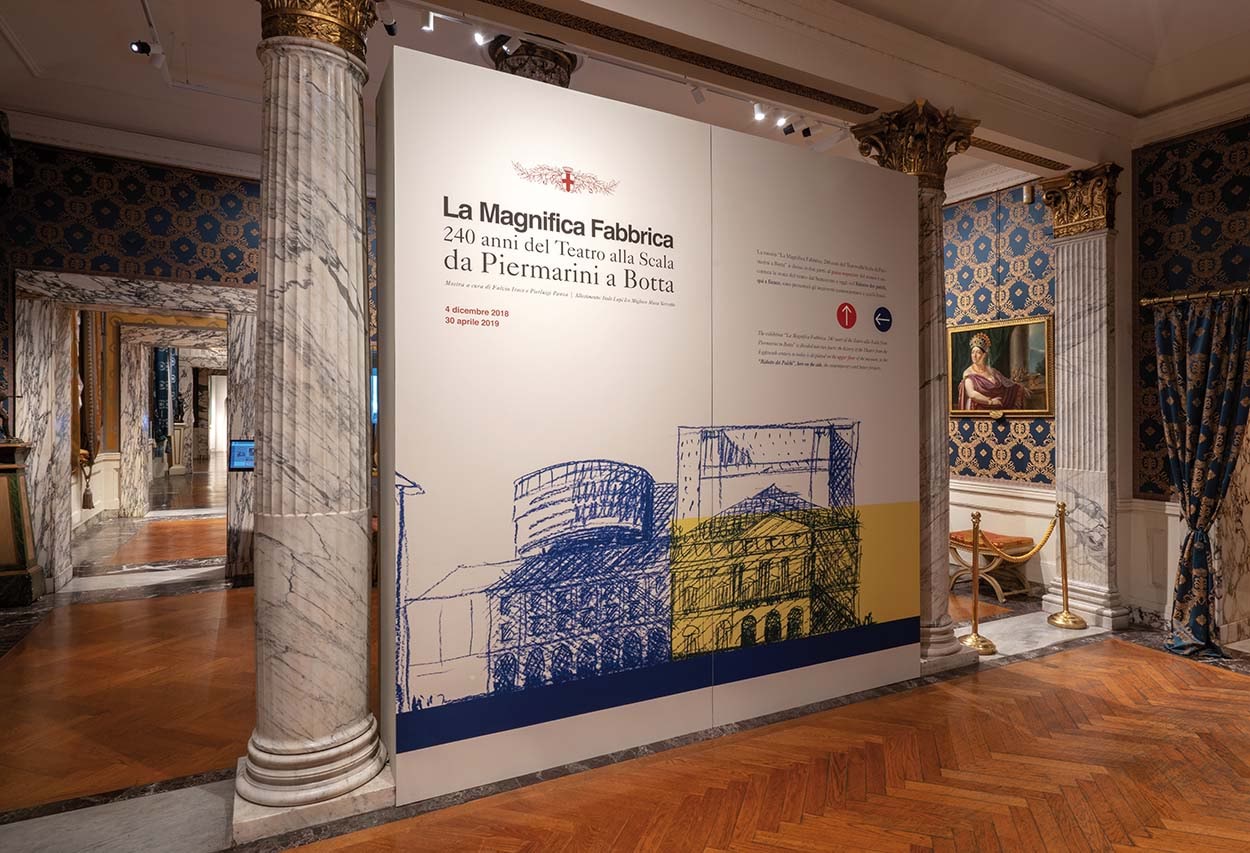 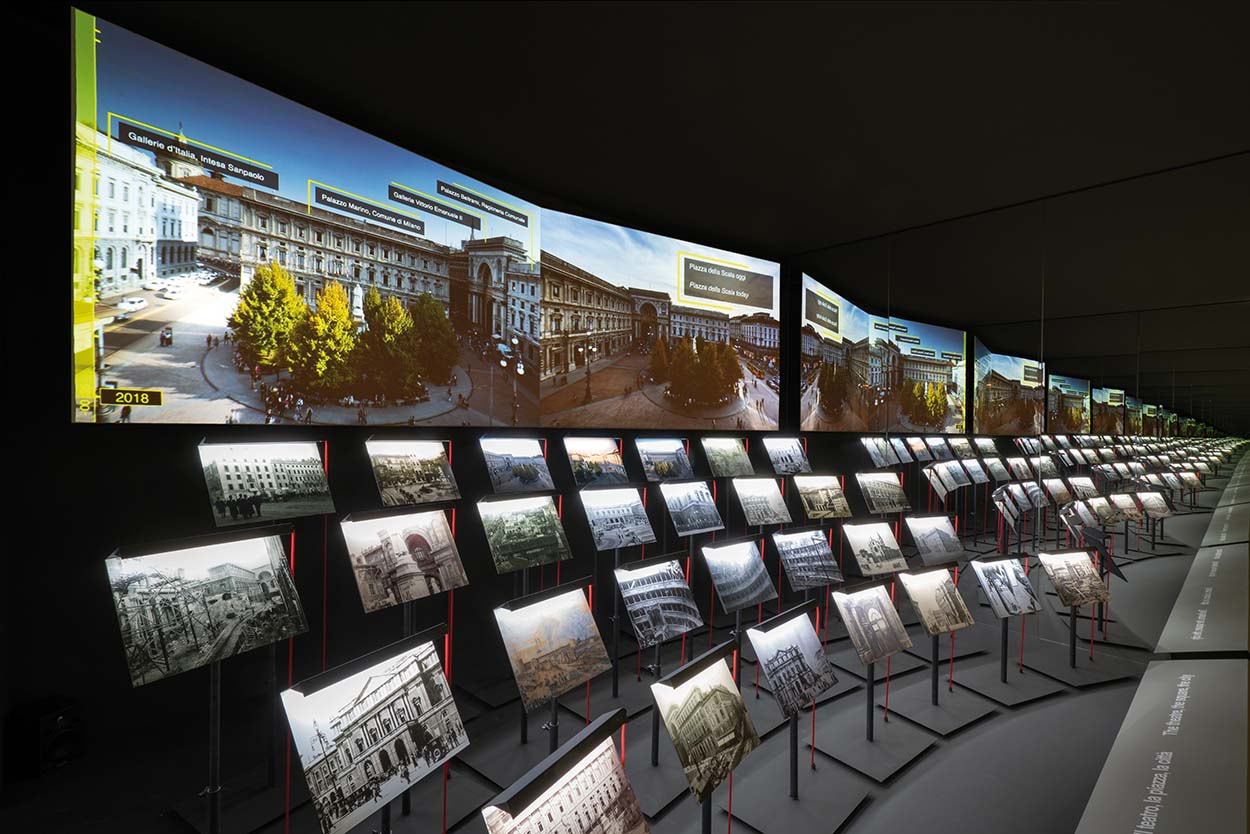 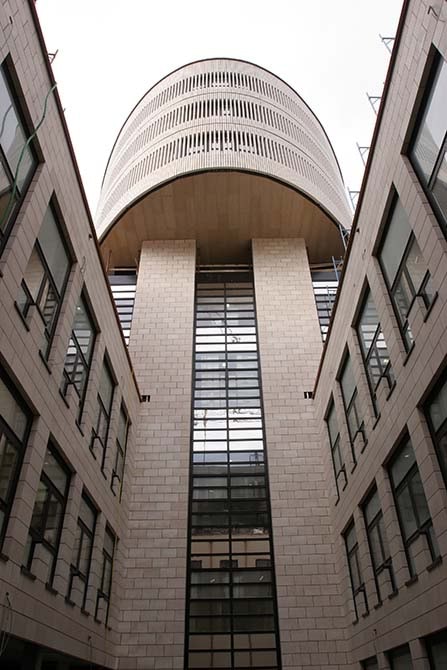 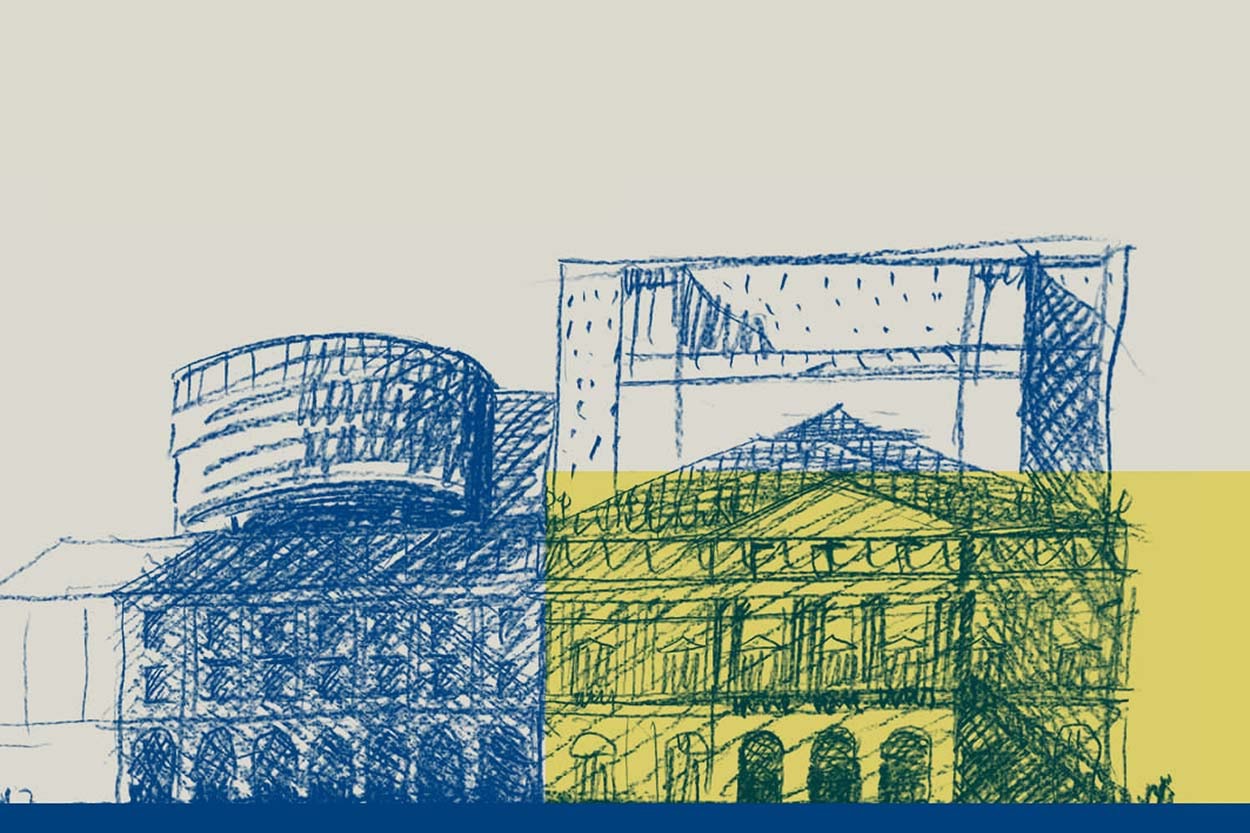 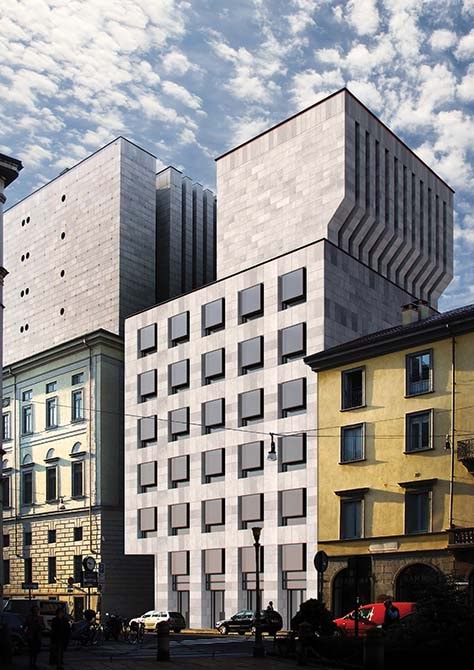 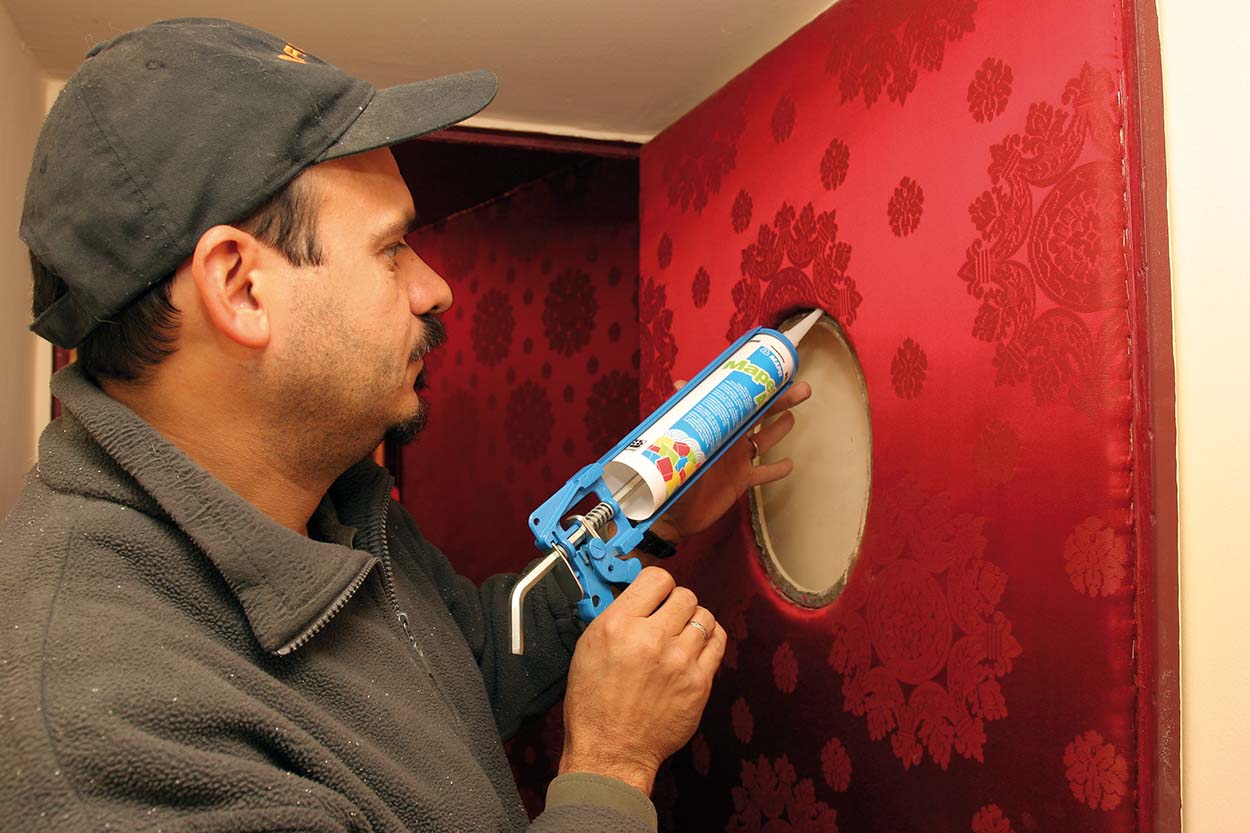 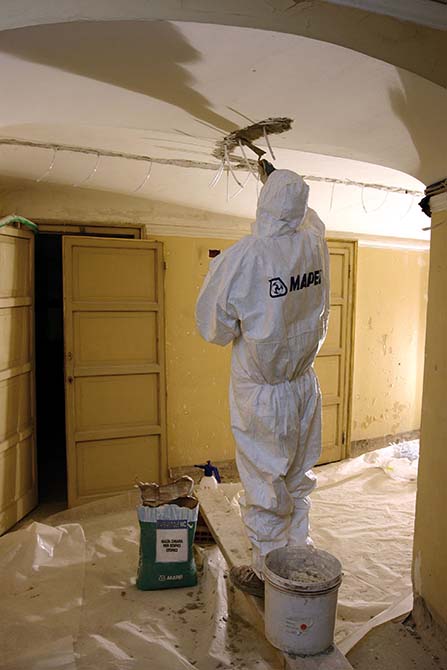 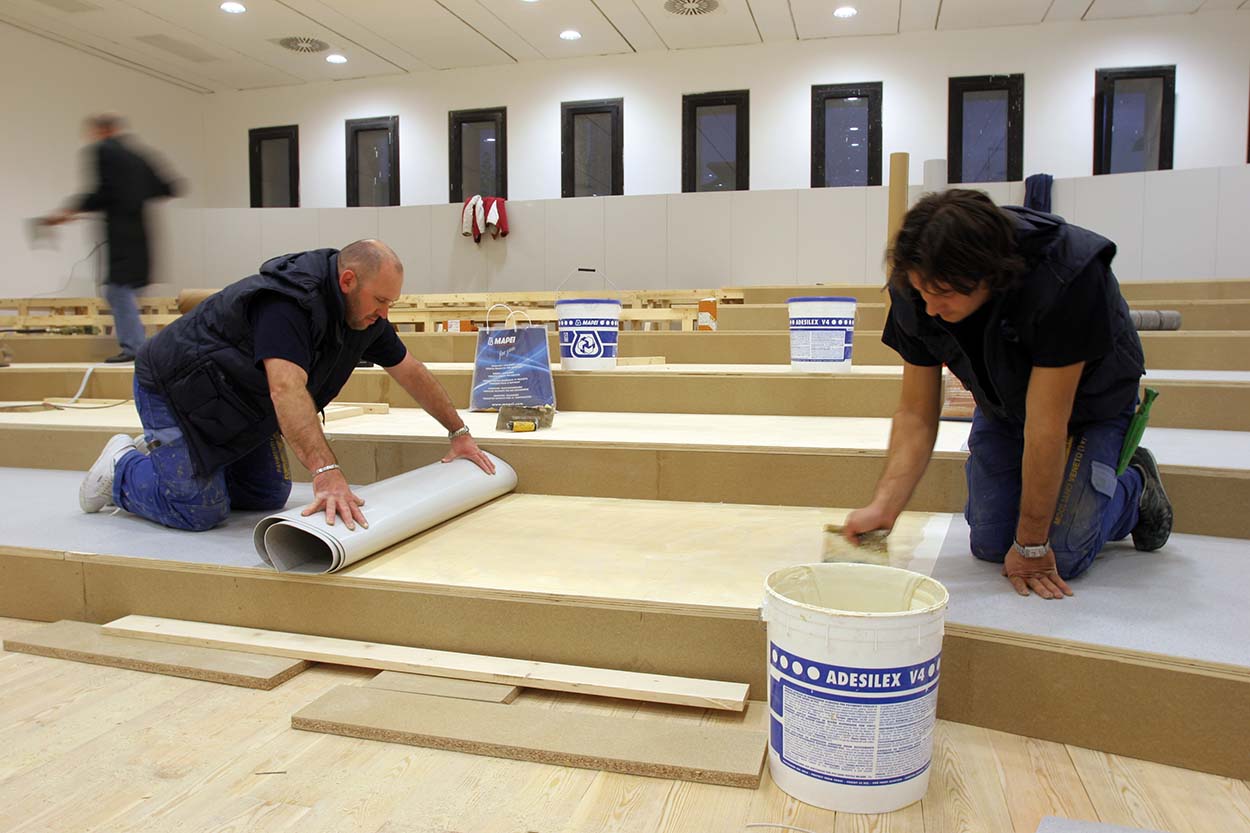 The Theatre, which first opened on 3rd August 1778, was completed by Piermarini in a neoclassical style in less than two years. From 1821-1830 the architect and set designer Alessandro Sanquirico designed and worked on various renovations to Piermarini’s grand hall.

The latest renovation work was carried out from the end of 2001 to December 2004 and directly involved Mapei.

The Theatre actually underwent all kinds of renovations between these two dates, including a new lighting system designed by Edison in 1883 and major conversion operations designed by Luigi Lorenzo Secchi from 1932 to 1935. La Scala Theatre was bombed on 15th-16th August 1943 before being brought back to life on 11th May 1946 following further reconstruction work again carried out by Secchi.

The latest improvement, again assigned to Mario Botta (with Emilio Pizzi Team Architects), envisages the construction of a new tower along Via Verdi to replace the former San Paolo Bank building. It rises up behind the stage tower, which the architect designed in 2002, and is planned to be completed by 2022. Once again, Mapei will play an active role in the building operations by supplying its products and know-how.

The new tower will bring together all the various offices, some of which are currently accommodated in rented premises outside La Scala Theatre, and provide more dressing rooms for dancers and musicians as well as extending the backstage area. Its overhang makes it reminiscent of Velasca Tower and alludes to mediaeval Milan. It is designed in the characteristic idiom of this famous architect from Switzerland: carefully gauged geometric lines, a combination of solids and empty spaces, and meticulous attention to coverings. There will be a total of six underground levels and eleven floors above-ground. The underground levels will mainly be taken up by one single space, the rehearsal room for the orchestra covering an area of approximately 310 m² and measuring 14 m in height. The size and height of this room will ensure ideal musical conditions for rehearsals.

The latest bold restructuring work placed in the hands of the architect Mr Botta are proof of the Theatre and Milan’s ability to rethink in terms of new functional, artistic and also urbanistic requirements, maintaining just the right balance between constant upgrading and the conservation of an historical-architectural legacy that is now part of our world heritage.

Upon entering the museum, visitors are greeted by a wall presenting the exhibition and an introductory video clip lasting approximately 5 minutes; the exhibition then continues on the upper floor inside the premises of Livia Simoni Library, where visitors can watch the main 17-minute film, which includes rare film clips about the history of La Scala Theatre from its reconstruction onwards. An adjacent room marks the start of the tour, which unfolds chronologically from 1776, the year when a terrible fire broke out in Regio Ducal Teatro (which was the main opera house in Milan before La Scala), right through to the post-war period: the layout is inspired by the concept of a book, whose oversized pages are graphically blown-up on the walls into an array of striking graphics. The book theme reappears in the main room based around the metaphor of an orchestra: 30 music stands show 30 old and new pictures of La Scala Theatre focusing on various different aspects of the theatre.

The final chapter of the story takes place in the foyer area. The focus here is on Mario Botta’s 2004 project to redesign the building and the forthcoming extension to the Theatre planned for 2022.

A magnificent wooden scale model designed by Ivan Kunz has been placed right in the middle of the foyer, a meticulous reconstruction of one section of the building on a 1:75 scale that allows visitors to enter inside the structure to explore, from different viewpoints, all the architectural-functional transformations it has undergone.

This is where the project designed by Italo Lupi, Ico Migliore and Mara Servetto is incorporated to bring together the physicality of the scale model and augmented digital reality, so that visitors can enter a three-dimensional domain to explore how the Theatre has evolved. Historical facts and figures back up the story in a clear example of carefully gauged use of technology designed not as an end-in-itself or a special effect but cleverly geared to the overall project.

Mapei’s
Partnership
with The Theatre

Mapei, founded in Milan but international by vocation, is proud to support La Scala Theatre.

Mapei’s close ties with the Theatre come from Rodolfo Squinzi’s firm belief (Mapei’s original founder in 1937) that “work can never be separated from art and passion”.

Mapei has been one of the Theatre’s Corporate Subscribers since 1984 and a Permanent Founder since 2008. To reassert Mapei’s commitment to this important Milanese cultural institution renowned the world over, Giorgio Squinzi, the CEO of Mapei Group, became a member of La Scala Theatre’s Board of Directors in 2016.

Mapei was also involved in the latest renovation work of the Theatre from 2001 to 2004 with its Research and Development Laboratories, Technical Services, products and technologies.

Over the years Mapei has taken part in various cultural enterprises to support research or charity work held at the Theatre, including concerts promoted by the Negri Weizmann Foundation for research into illnesses and diseases, LILT (the Italian League for the Fight against Tumours), the women’s section of the Italian Red Cross, the Francesca Rava Foundation that helps children in need both in Italy and around the world, and the Umberto Veronesi Foundation for Scientific Research and Prevention. 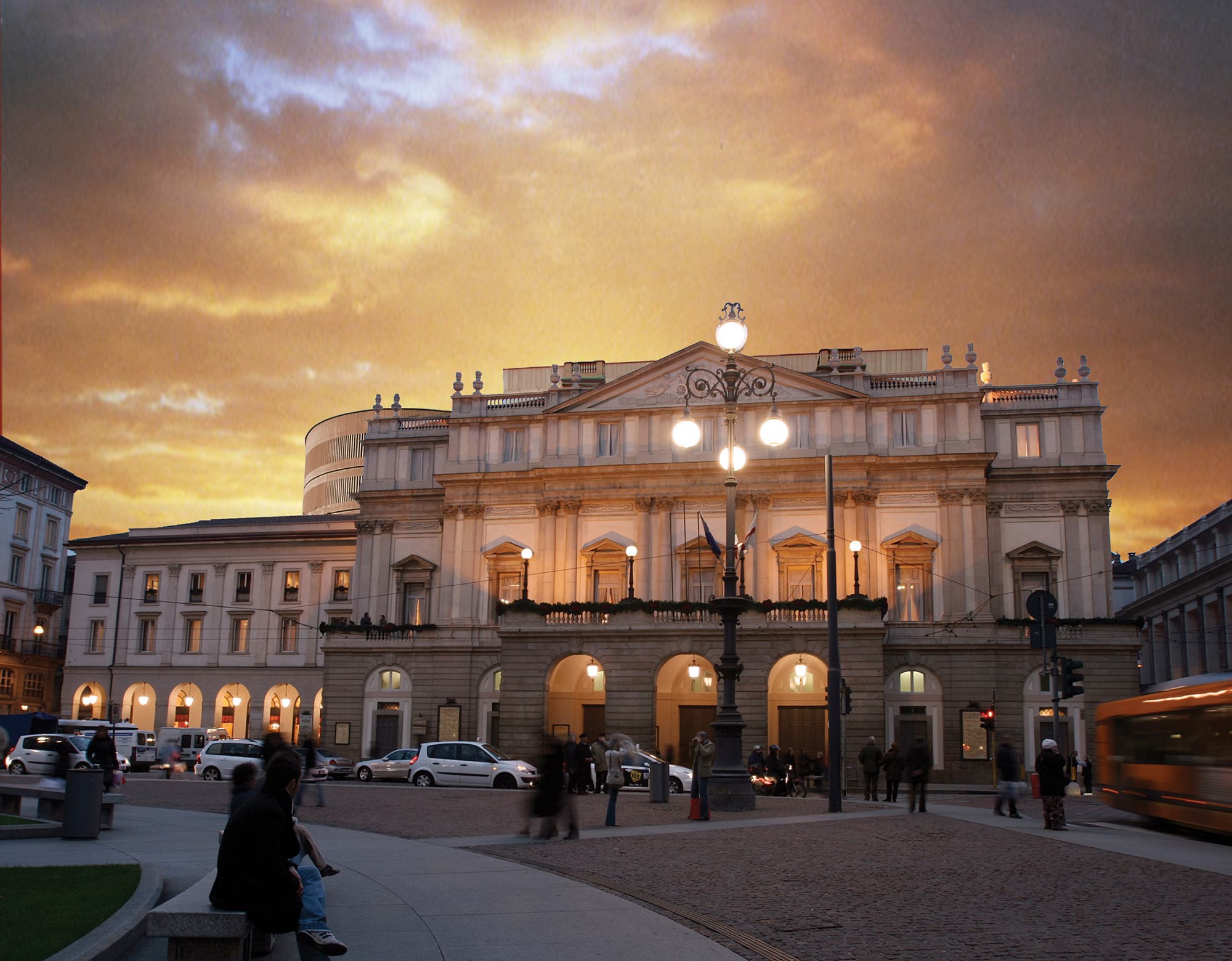 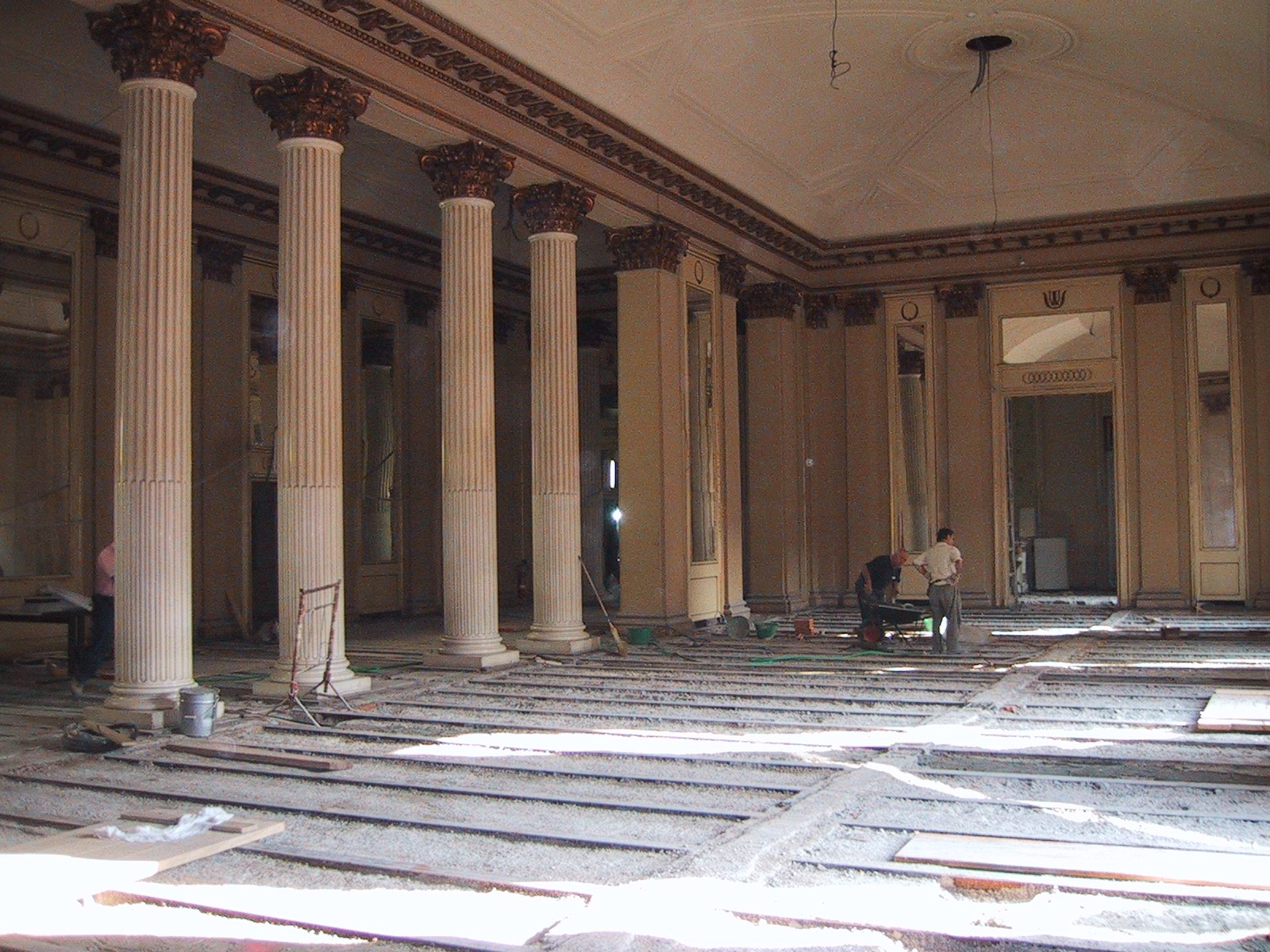 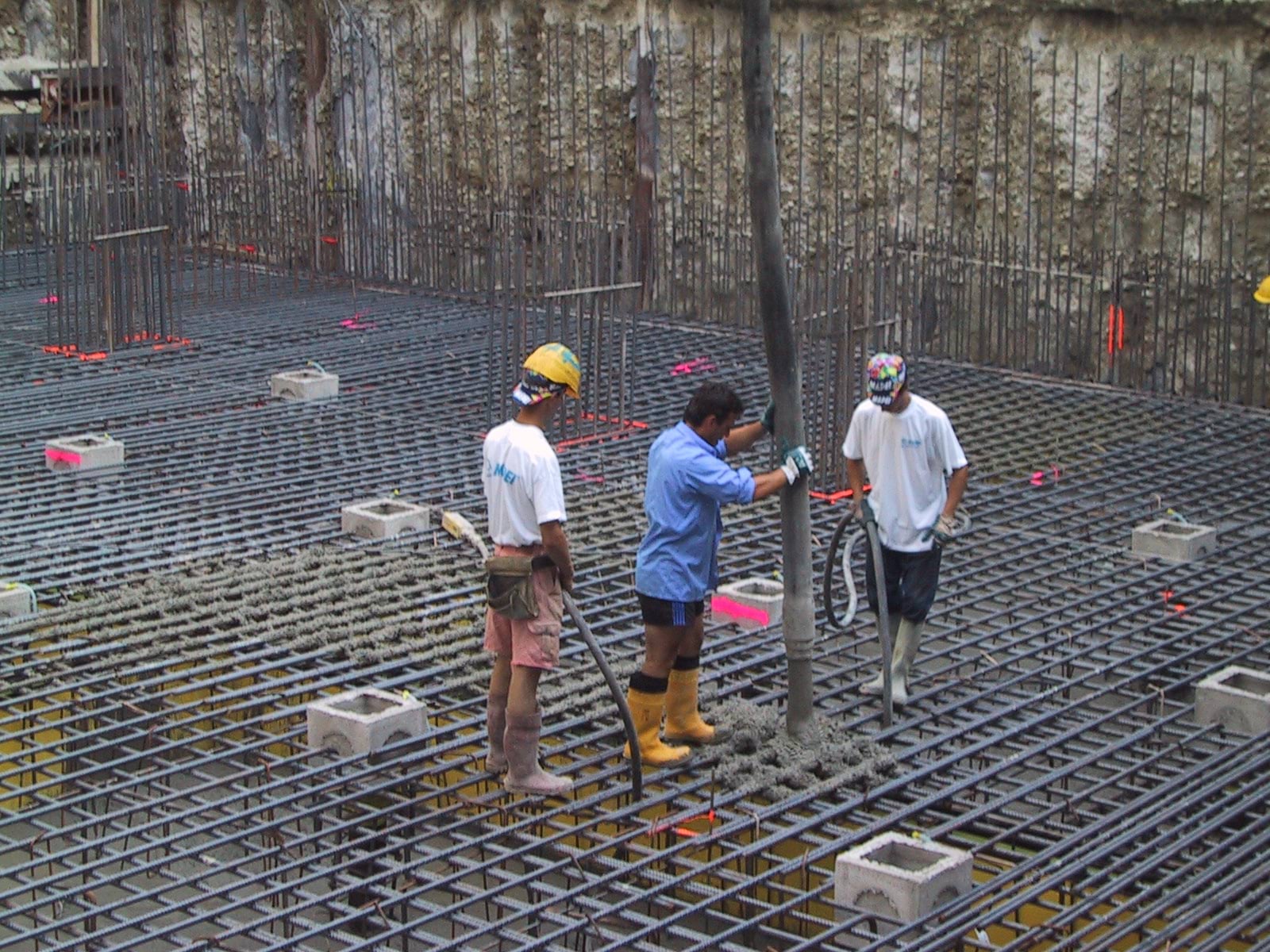 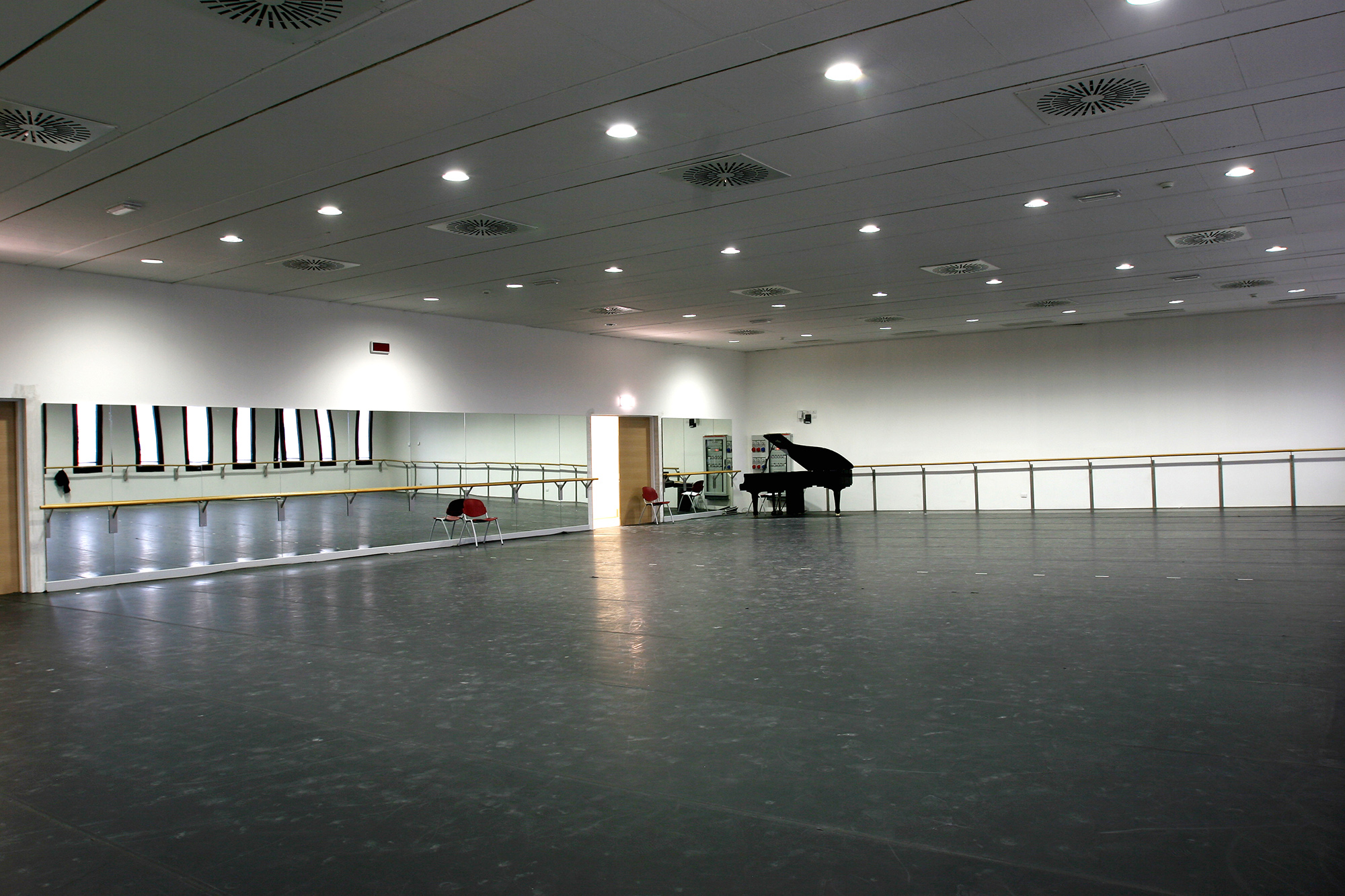 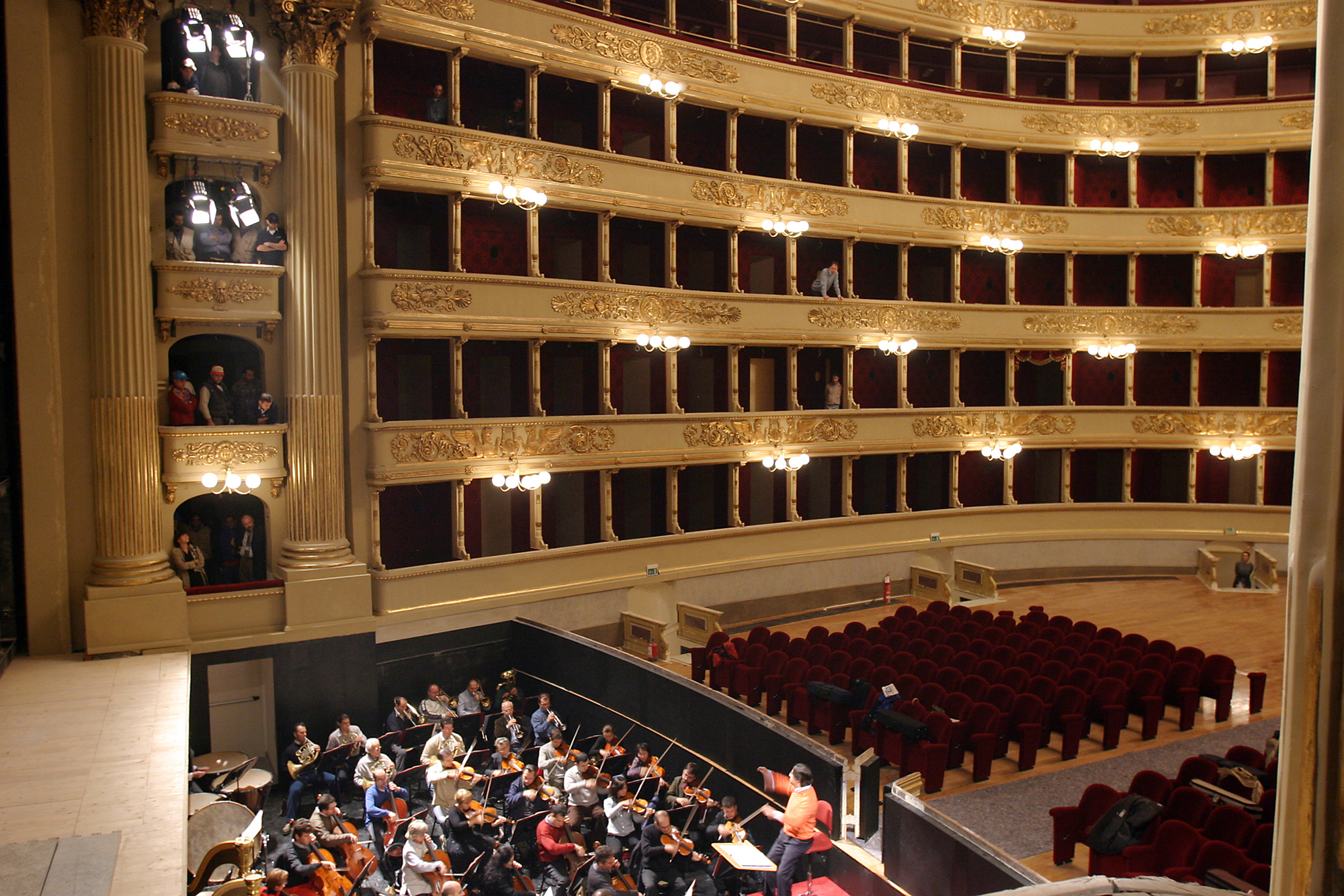 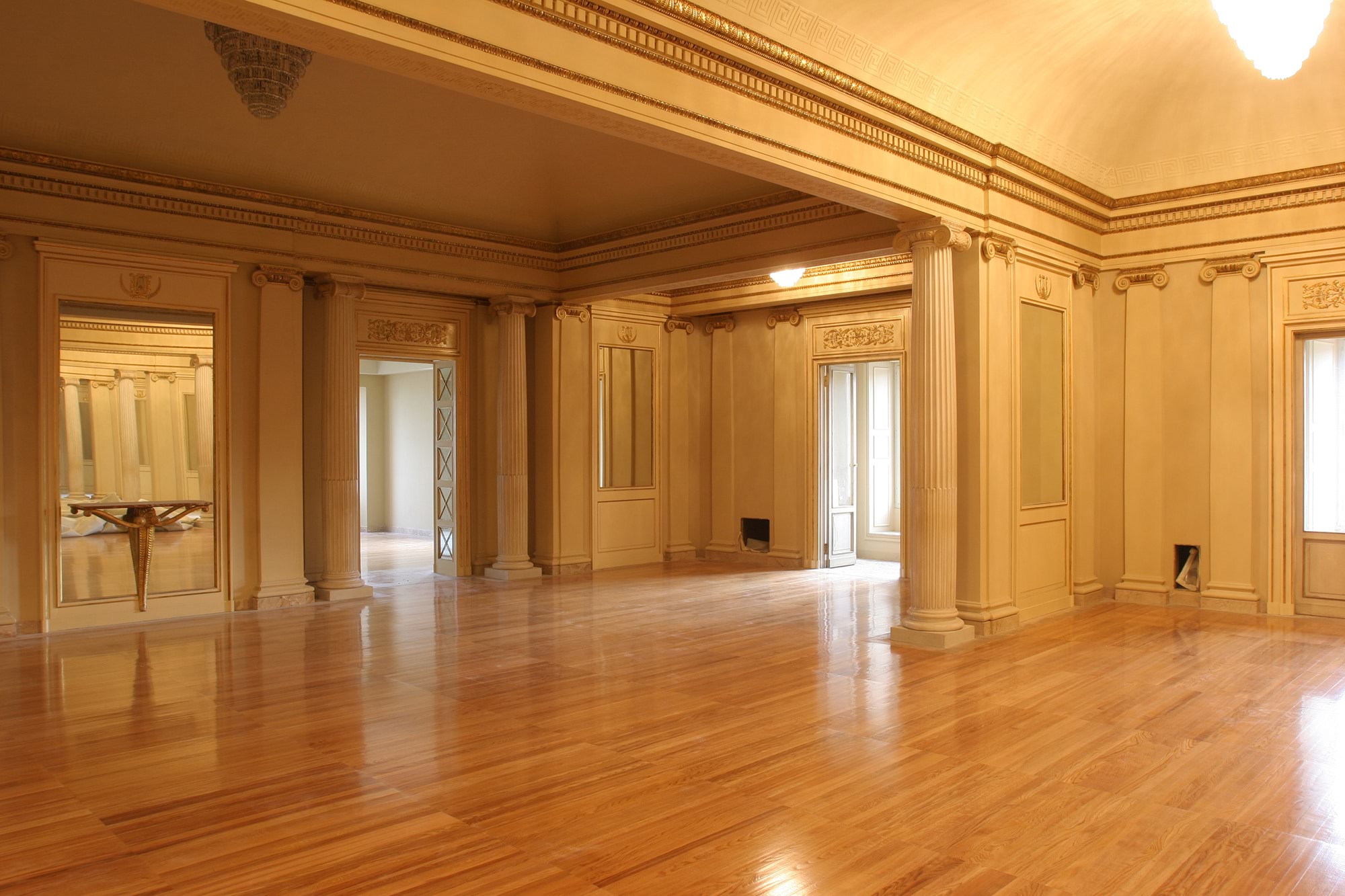 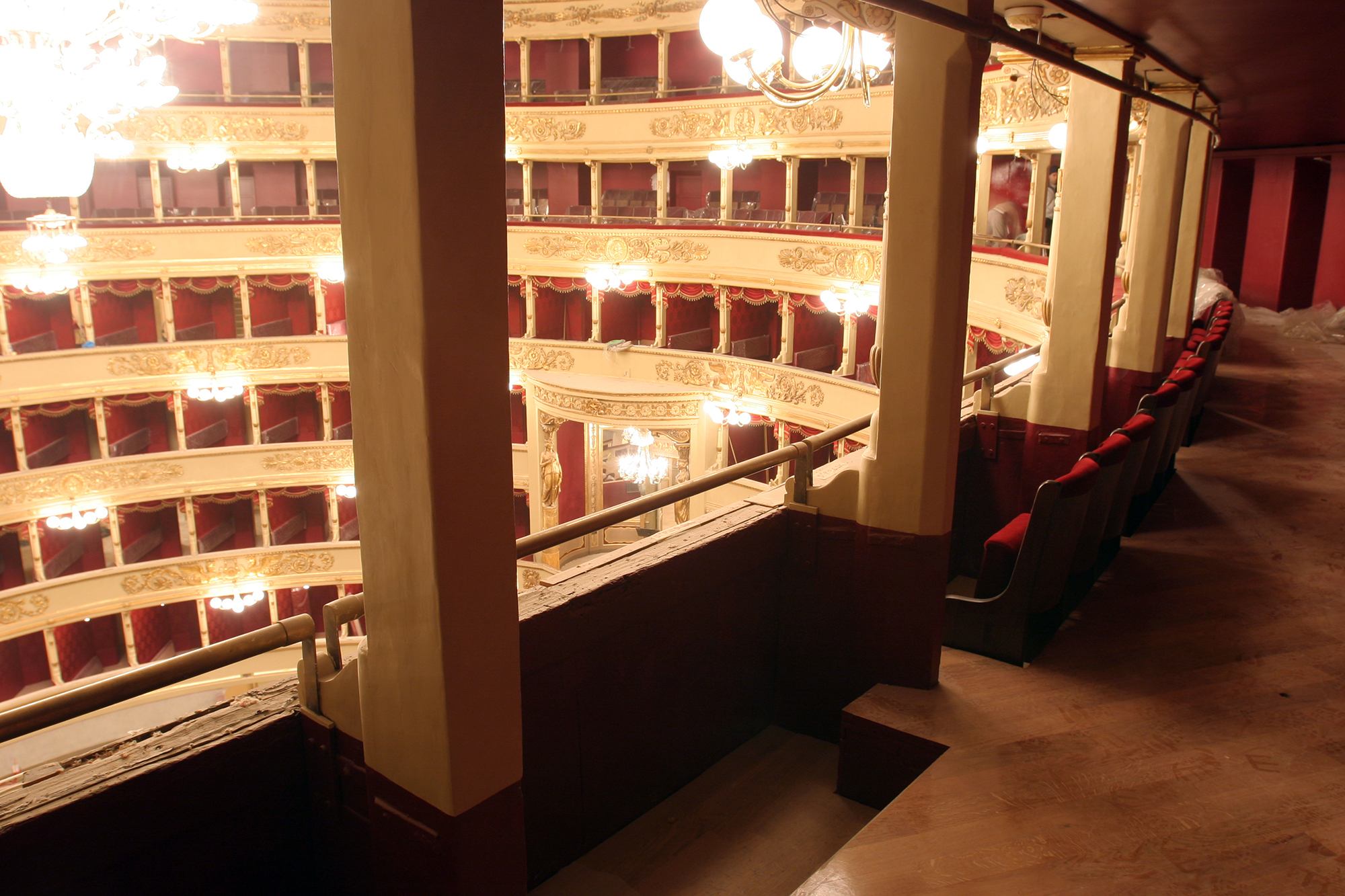 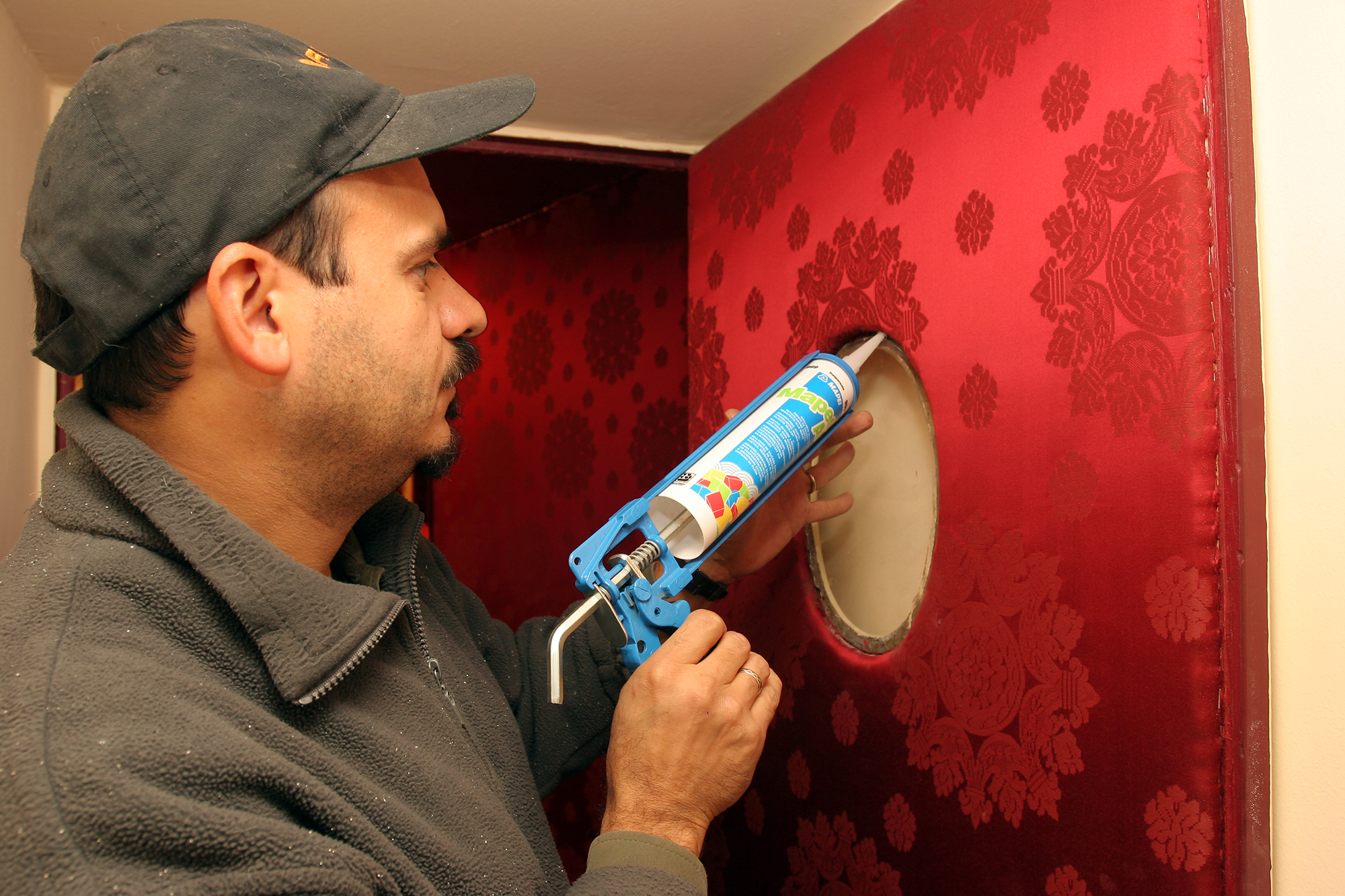 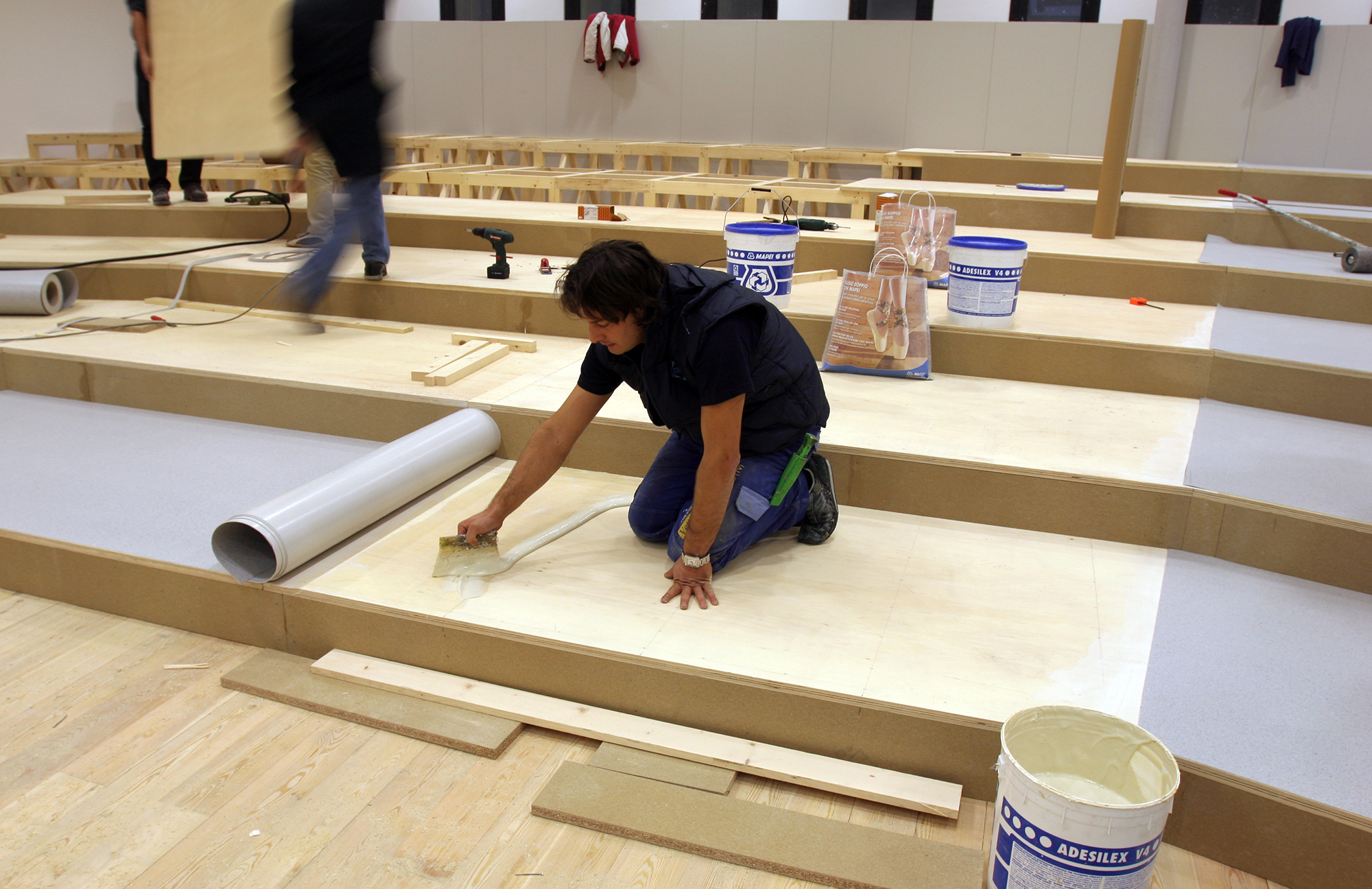 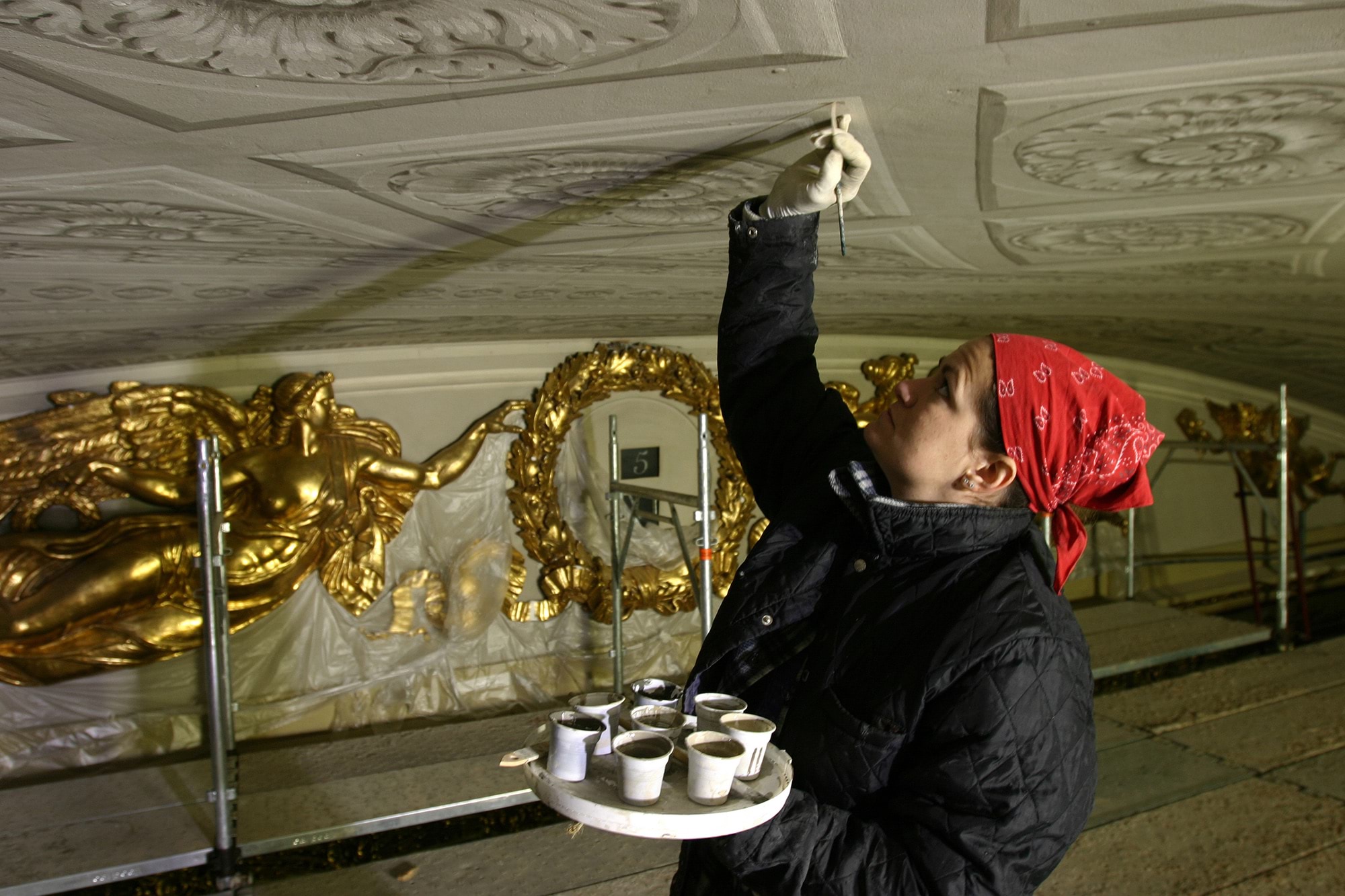 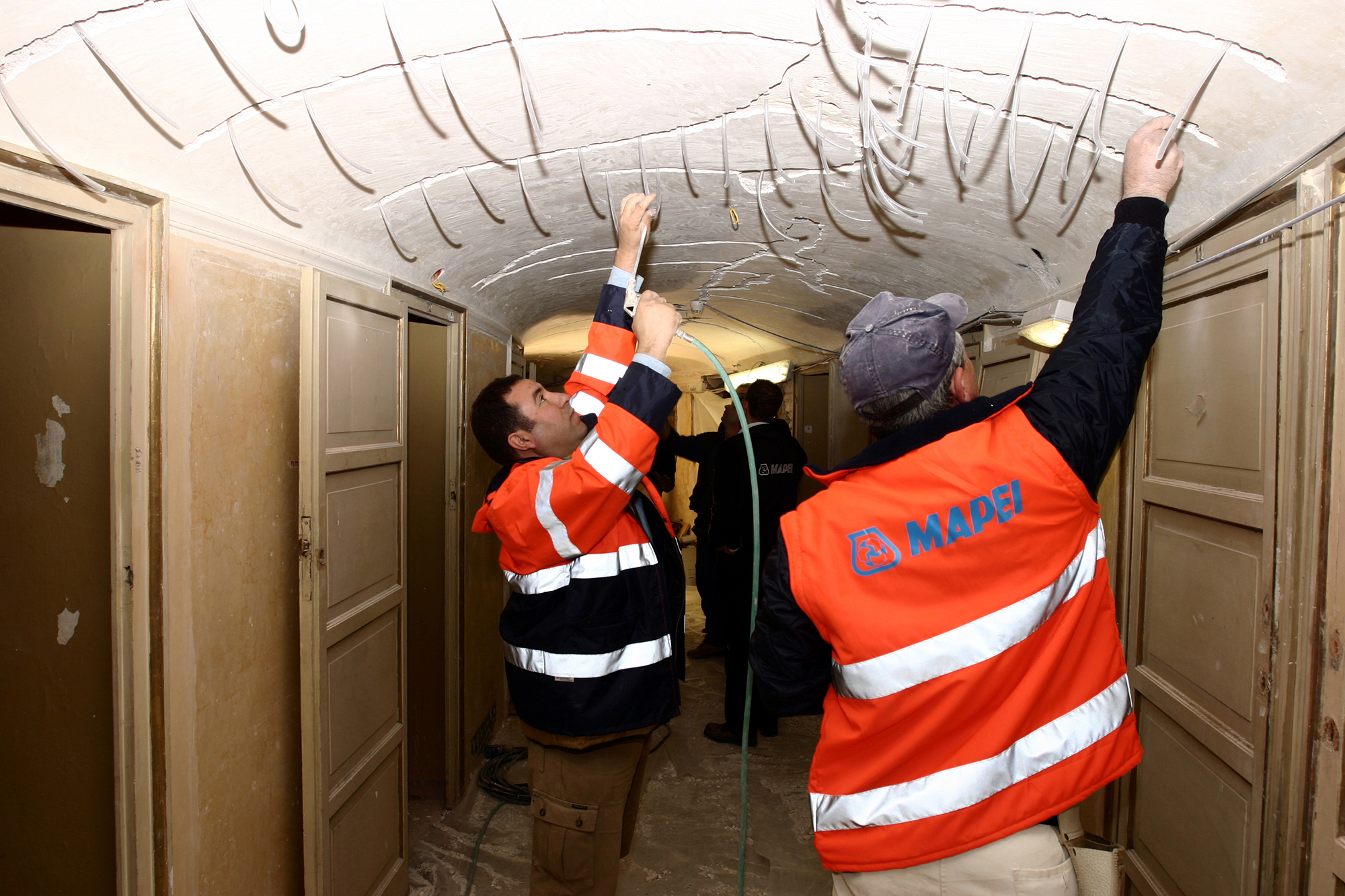 Reasons to be optimistic

The determination to keep on going despite all the difficulties.