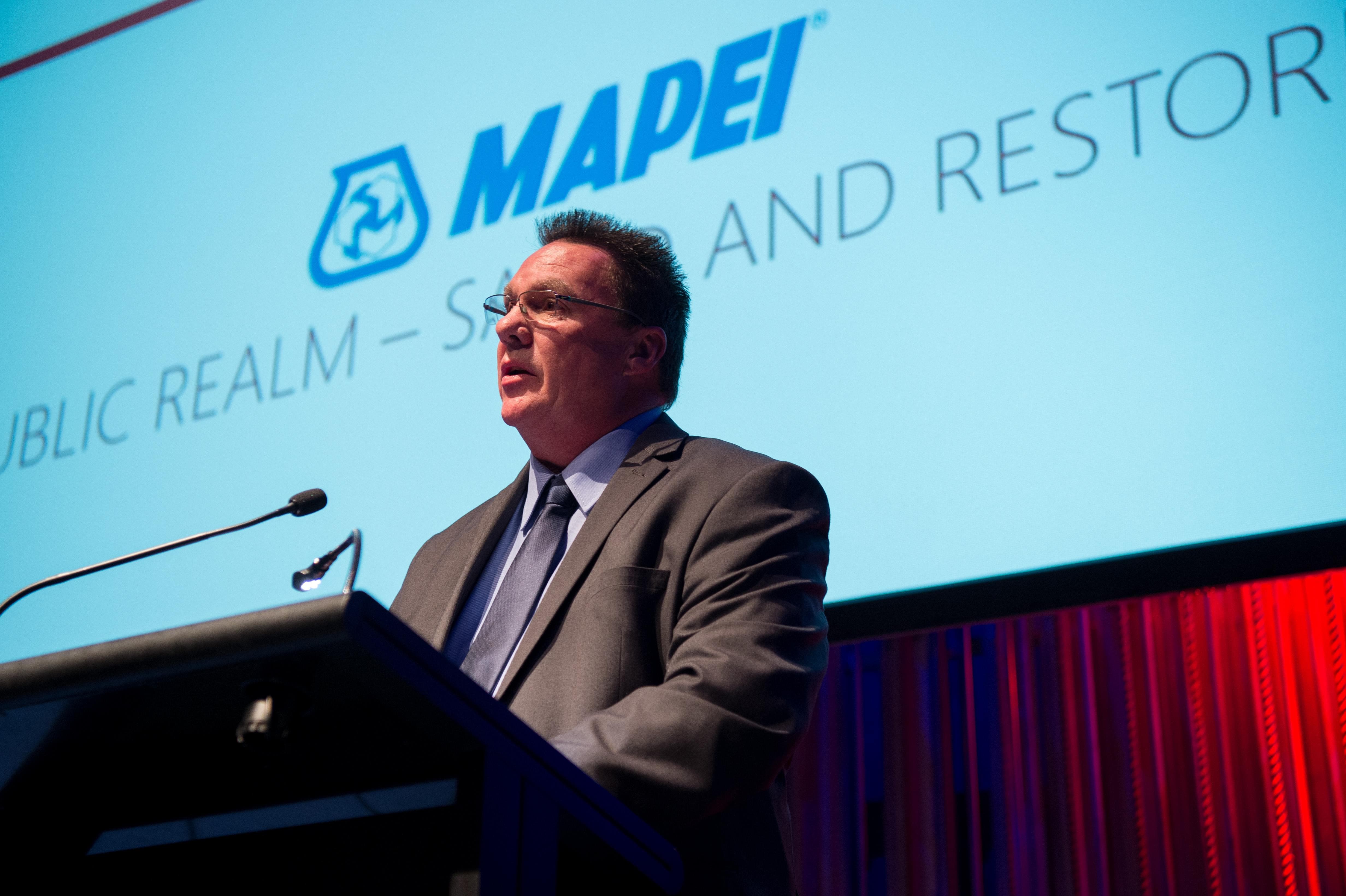 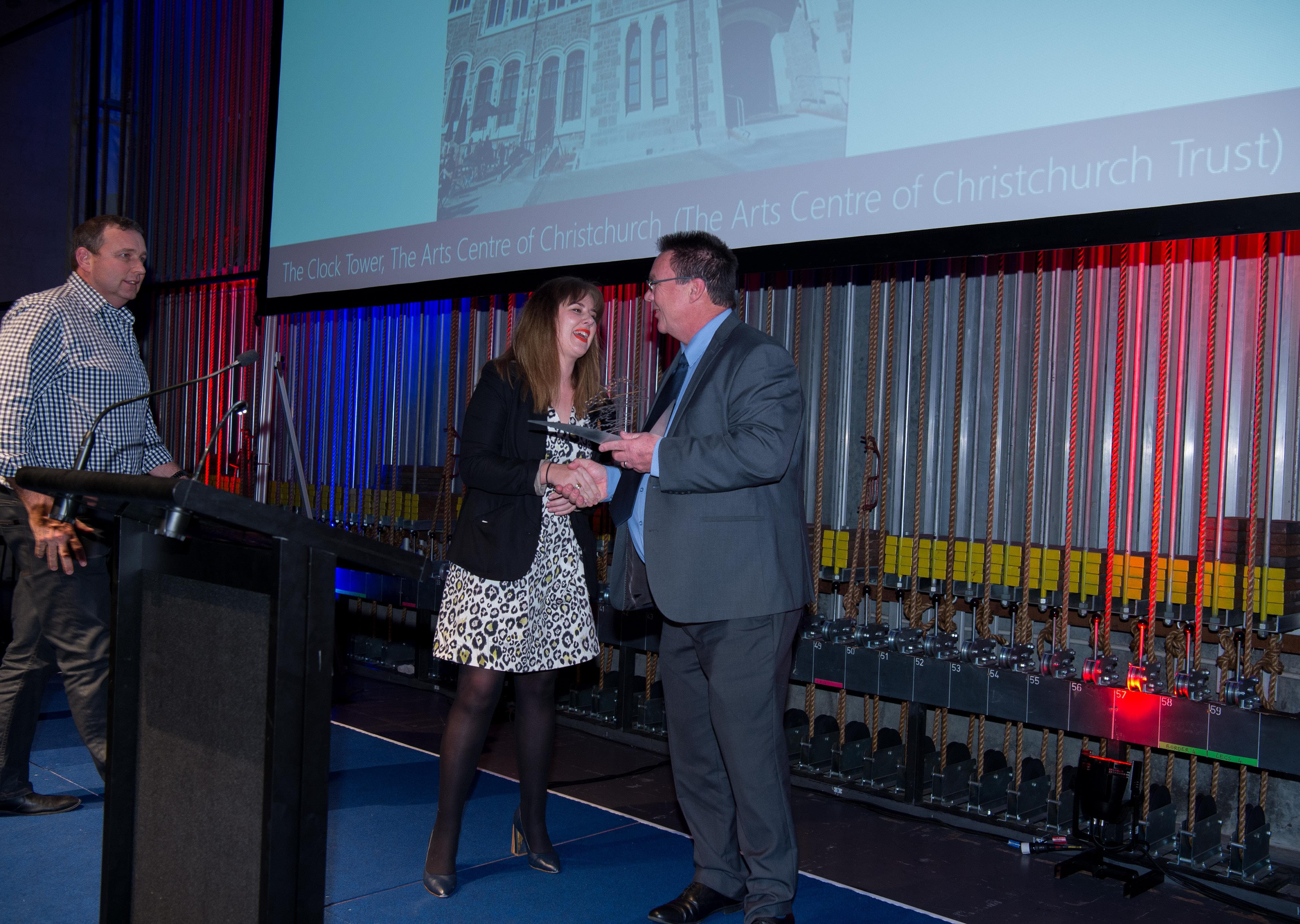 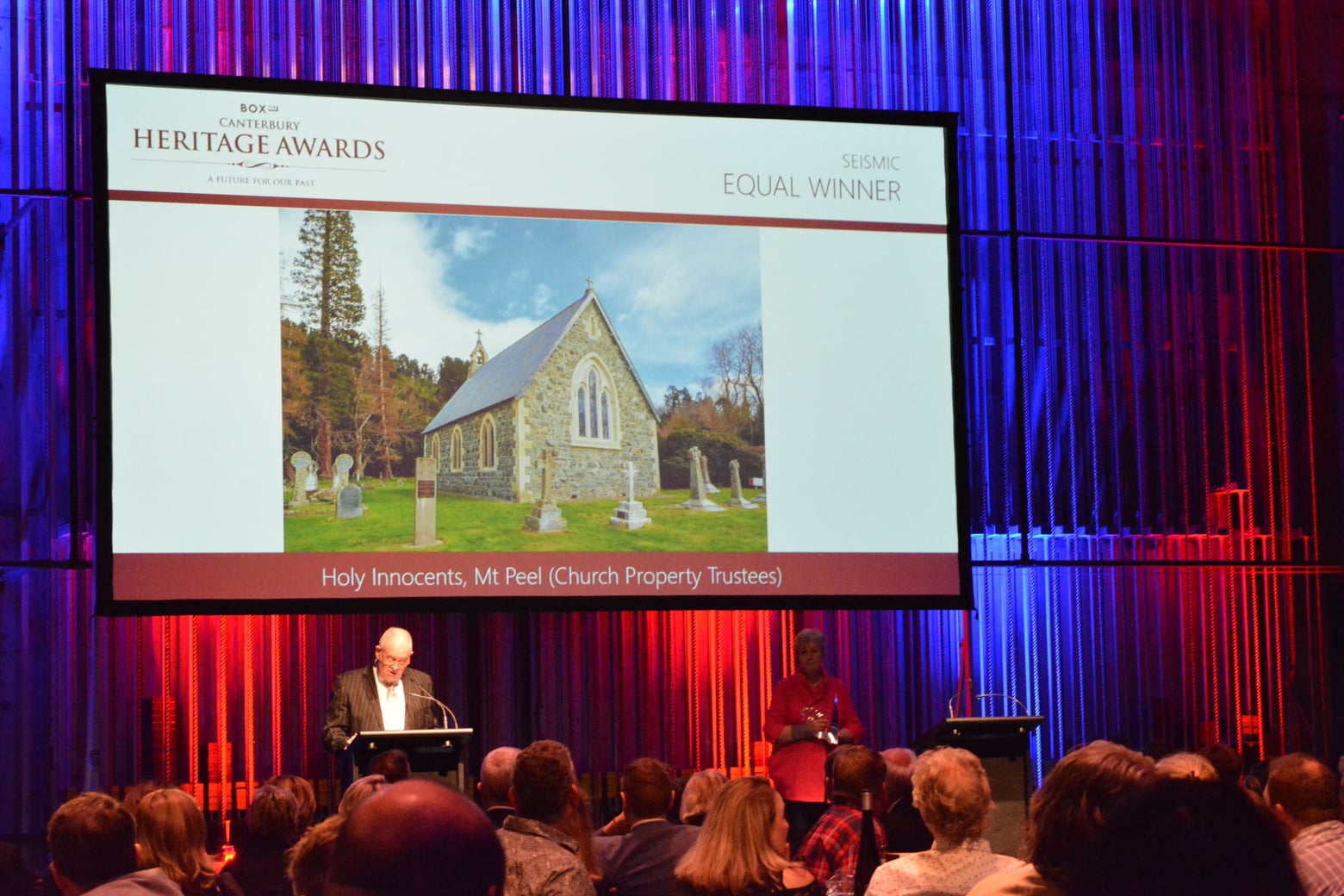 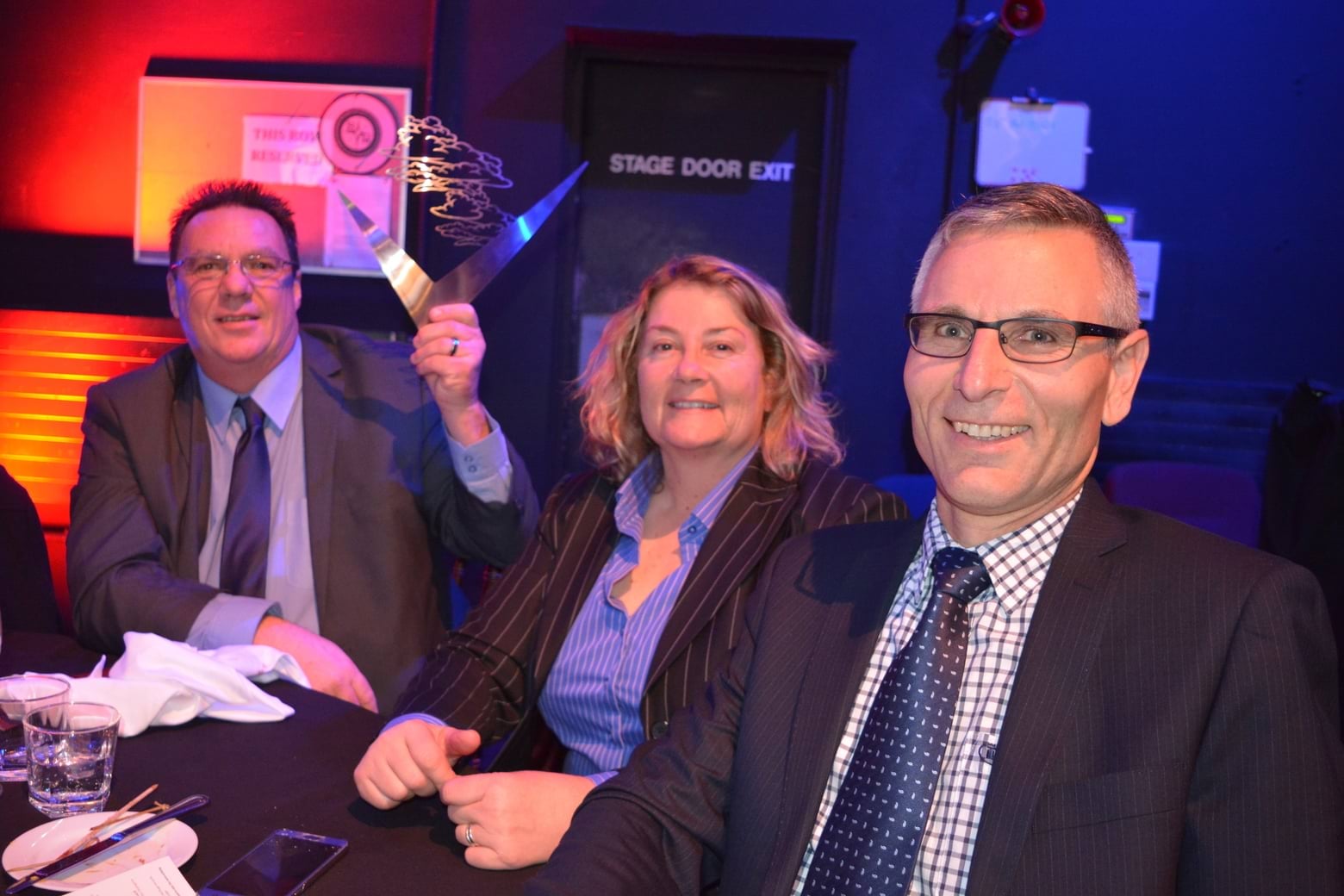 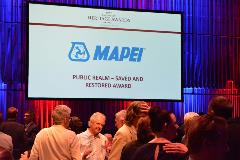 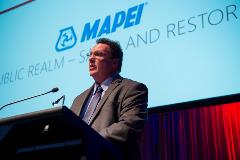 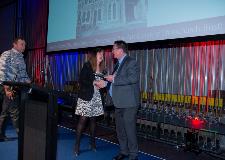 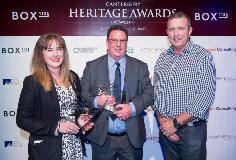 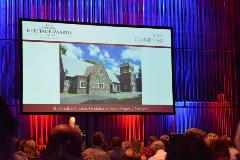 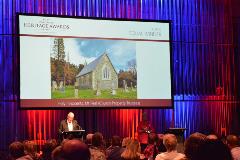 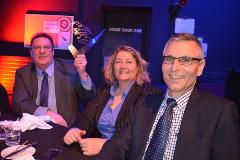 Christchurch’s heritage has suffered a terrible blow with many of the region’s historic buildings severely damaged and in some cases completely destroyed by the 2011 earthquakes.

The Canterbury Heritage Awards night was held on 15th June 2018 at the Isaac Theatre Royal.

Mapei New Zealand Ltd is proud to have sponsored the Public Realm Category which was awarded to the Arts Centre of Christchurch.

“One of the central city’s most significant landmarks, the Clock Tower Block at the Arts Centre of Christchurch was designed by colonial architect Benjamin Mountfort for Canterbury College, later the University of Canterbury, in 1877. Damaged in the Canterbury earthquakes the Clock Tower block has been restored and fully strengthened by the Arts Centre’s team with careful attention to the minutiae of detail to ensure that its built form and patina of age have remained intact. “

This building also won the Supreme award of all categories.

Here are some photos of the event and our Product Manager for Structural Strengthening, Craig Harris’ contribution to the presentation of the award to the winner.

It was great to see Mapei products being used as a solution to help rebuild and restore some of Christchurch’s most iconic landmarks and historic buildings which at the same time won some of the awards.

Solutions mentioned in the article 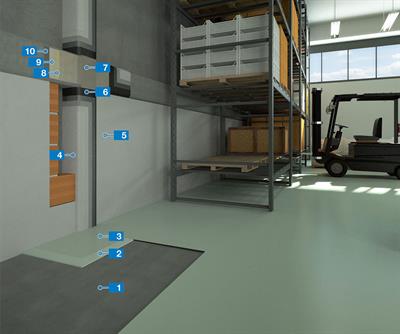 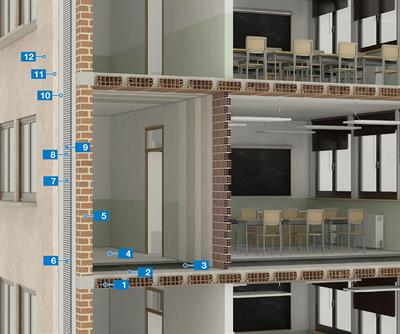 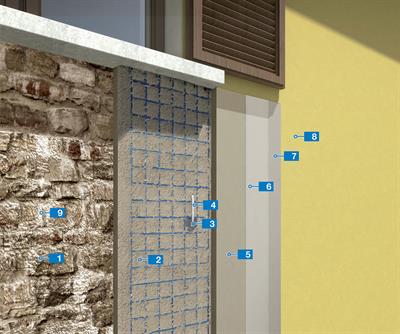 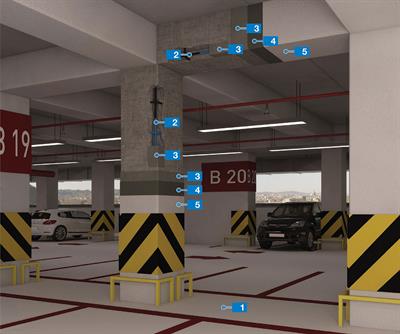