Proudly Canadian since 1978.
Canada was the first country outside of Italy where MAPEI established production facilities and where the company began its internationalization plans.

At MAPEI, we are the community in which we operate. Regarding customers and employees as family, respecting the environment, manufacturing locally, always innovating and never compromising on quality is what we do every day, with passion! 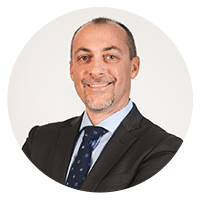 From small business to global leader

In 1937 Rodolfo Squinzi founded Materiali Ausiliari Per Edilizia e Industria (Auxiliary Materials for Building and Industry) – called “M.A.P.E.I.” for short – as a small family business in Milan, Italy. It was his vision to fill what he perceived as a void in the local construction industry by manufacturing interior and exterior paints in addition to masonry repair products for commercial buildings, hospitals and airports.

MAPEI opened its doors on February 12, 1937, with a three-person workforce. Under Mr. Squinzi’s guidance, MAPEI expanded its manufacturing to adhesives for laying floors and floor coverings. The company’s first adhesives were for linoleum, later followed by setting materials for ceramic tile, stone, carpet, PVC and wood. Specialization became a hallmark of MAPEI. Always forward-thinking, Mr. Squinzi made it a personal mission to identify trends in the building and flooring industry. He also aimed to stay a step ahead of those trends by bringing innovative products to market that immediately met the newly founded demands.

Upon Rodolfo’s passing in 1984, his son, Dr. Giorgio Squinzi, an industrial chemistry graduate, became the head of this multinational company, working alongside his wife, Adriana Spazzoli. Their children, Marco and Veronica, joined the company in the 1990s. Upon the passing of both Dr. Squinzi and Dr. Spazzoli in 2019, Marco and Veronica Squinzi continue to lead the company as Co-CEOs, positions that they assumed working alongside their parents. Under the guidance of the Squinzi family, MAPEI has become the world’s leader in the manufacture of mortars, adhesives, grouts, sealants, waterproofing agents, additives for concrete and other specialty products for the building industry. MAPEI remains a family-owned and -operated business and is a privately held entity generating annual revenues of nearly $2 billion USD. The tradition of MAPEI is one that has expanded from the Squinzi family in Italy to encircle the globe, including the Western Hemisphere (MAPEI North America). 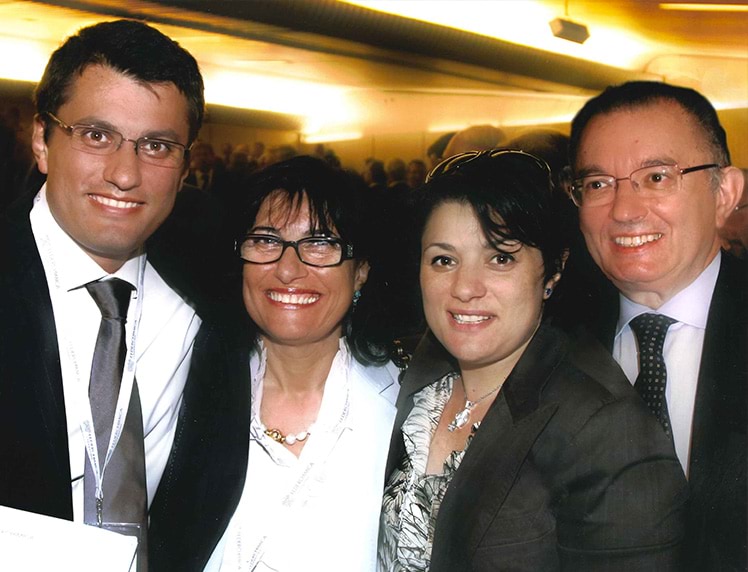 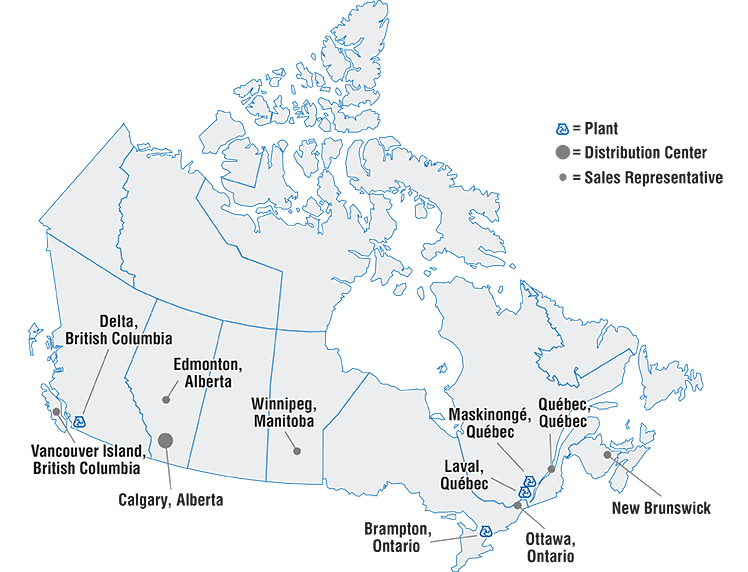 Founded in 1937 in Milan, Italy, MAPEI Group chose Canada for its first steps away from home, opening the Laval, Québec, plant in 1978 as MAPEI Inc. Now with facilities in 36 countries on five continents, MAPEI Group has become a worldwide leader in the production of adhesives, sealants and chemical products for construction.

MAPEI’s Canadian footprint currently spans over 4,600 km, with production facilities in Québec, Ontario and British Columbia and a distribution center in Alberta. The Laval plant and head office remains its largest facility in Canada and includes an R&D Center of Excellence for Concrete Restoration Systems.

MAPEI Inc. is certified under ISO 9001 for Quality Management and ISO 14001 for Environmental Management. Its facility in Delta, British Columbia, obtained LEED certification from the Canada Green Building Council.

Canadian builders and specifiers can rely on MAPEI’s industry-leading products for everything from infrastructure rehabilitation and new construction to residential and commercial renovation projects. 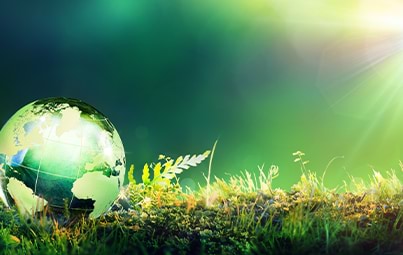 Sustainability is built into everything we do at MAPEI. 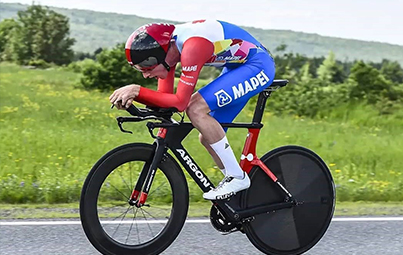 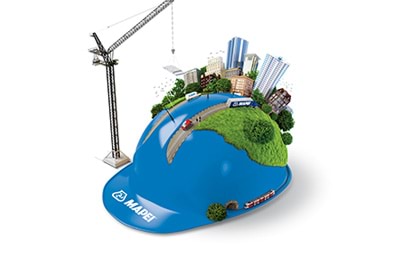