The Show Must Go On

By the 1920s, the crowds were clamoring for a new art. The theater adapted and began showing silent films as well as staging operas.

After the Stock Market Crash of 1929 and the ensuing Great Depression, interest in the theater waned. Opera performances declined at the theater and eventually ended. The films moved to their own “palaces” (movie theaters) built especially for the exhibition of motion pictures.

The Metropolitan Opera House building briefly became a public ballroom. Next, it was purchased by a sports promoter who turned the orchestra pit into a basketball court.

Finally, in 1954, the building became a church designed to minister to the needs of the surrounding neighborhood, whose fortunes had also declined along with those of the venerable theater building.

Although it was officially added to the National Historic Registry of Places in 1972, by the late 1980s the Opera House was all but abandoned and had begun to deteriorate. In 1996, it was in danger of demolition by the City of Philadelphia. The building was saved when another church, this time the Holy Ghost Headquarters Revival Center led by Rev. Mark Hatcher, purchased the property and began renovation efforts. In 2017, Holy Ghost Headquarters and developer Eric Blumenfeld established a joint ownership agreement and large-scale renovation efforts to begin restoring the building to its former glory, now rebranded as The Met Philadelphia.


MAPEI PRODUCTS ON THE JOBSITE

“Blumenfeld is the developer who is playing a large role in the revitalization of Philadelphia’s N. Broad Street area,” said David Marofsky, MAPEI’s Concrete Restoration & Waterproofing Specialist for Pennsylvania, Ohio, Delaware and Southern New Jersey. “He knew the building’s history and its importance to the neighborhood. He wanted to be sure that it was faithfully restored.”

As part of the larger N. Broad Street area renaissance, Blumenfeld worked with Culbertson Restoration Ltd. and their highly trained crews of weatherproofing and exterior facade restoration experts. For this project, he was joined by superintendent Mike Kirchhoff and project manager Mark Meighan. “Historic renovations are one of our specialties,” Kirchhoff said. “It has been great to see this area of town coming back to life.”

For the Metropolitan Opera House building, that resuscitation – on the building’s exterior – came with help from Culbertson and MAPEI. “MAPEI was involved very early on in the specification process,” Marofsky said. “We worked with the owners and with Culbertson for a little more than a year before construction actually started in the Fall of 2017. The repair mortars were easy. We wanted to get the exact right color and texture of the coatings.”

Kirchhoff concurred. “The existing original coating was a cementitious type, and not all of it would be removed. We wanted to be sure to match its color and texture with the repaired pieces. That meant that we needed a coating that had a sandier texture than the existing coatings that we were looking at.”

MAPEI has a solution for every problem… and can create a new product solution if needed, according to Rankin Jays, MAPEI’s Business Development Leader – Coatings. “We were in the throes of developing a heavier-textured coating,” he added, “and this project came along at the right time.”

MAPEI’s lab in Deerfield Beach, FL, worked with Jays, Marofsky and Kevin Smith, MAPEI’s Director of Concrete Restoration Systems (CRS), to find the exact right color and texture to match the specifications for the historic building. The resulting product was Elastocolor Texture, a water-based, acrylic, high-build, high-performance textured coating. “The lab worked quite hard to push it through,” Jays said.

Elastocolor Texture was designed to be the topcoat on several repairs utilizing MAPEI’s CRS products. “We had a wide variety of concrete repairs on that facade,” Kirchhoff explained. “Repairs ranged from brick patch work to replacement, cement cornice repair and/or replacement and concrete repair – in some instances there were exposed steel members.”

The building’s intricately detailed cornices had been originally created from shaped plaster that was poured over a brick foundation. “The cornices form a band of poured concrete around the building and there are three different types of cornice profiles,” Kirchhoff said. “Each floor has its own cornice band. This means there is a top cornice, a middle cornice and a bottom cornice.”

For repairs in the larger areas of the band, the Culbertson crew used MAPEI’s Planitop 15, a form-and-pour, one-component, cementitious, fiber-reinforced repair mortar. “This created a surface that is very smooth, almost like glass,” Kirchhoff stated. “For the smaller, more intricate areas where the cornices have fine details, we used Planitop X or Planitop XS depending on the working time needed.” Planitop X is a one-component, fast-setting, fiber-reinforced, vertical and overhead repair mortar, while Planitop XS provides the same properties with an extended working window.

Because the building had fallen into such a state of disrepair, the facade needed some extra care. “There were areas where we were repairing rebar, and then there were sections where actual steel members were exposed,” Kirchhoff said. “The steel members were blast-cleaned to the NACE No. 2 / SSPC-SP 10 standard for Near-White metal.” They were then protected with MAPEI’s Mapefer 1K corrosion-inhibiting coating for reinforcing steel and then covered with Planitop X or Planitop XS. This was topped by Elastocolor Texture applied via brush (or roller in the more intricately detailed areas).

When asked about the project’s biggest challenges, Kirchhoff does not mention finding and developing the coating. Both he and Marofsky agree that Jays and the MAPEI R&D team in Deerfield Beach made the process easy.

“Blasting while working around trades and scheduling the scaffold were the main challenges on this project,” Kirchhoff recounted. “The blasting itself wasn’t the issue. It was the scheduling. Working around the other trades on the enclosed scaffold and actually getting time was not easy. The scheduling was so impacted, and the scaffold was so busy because this was one of the wettest seasons we’d had – in fact, I think it was the wettest in recent history. So, working with the GC for access around all the other teams was a bit of a challenge for us all.”

But persistence and good calendaring paid off.

“When we first started the job, the building had tree stumps literally growing out of the windows,” Kirchhoff explained. “When we finished, it was again the historic showplace it once was.”

The Met Philadelphia is now back in business as a mixed-use venue, housing Holy Ghost Headquarters and Live Nation concerts. The reincarnated space officially opened on December 3, 2018, with a concert by folk legend Bob Dylan. And as the spotlights turned on, the facade was once again lit up in all of its Classical Revivalist glory, thanks to the Culbertson crew and MAPEI. 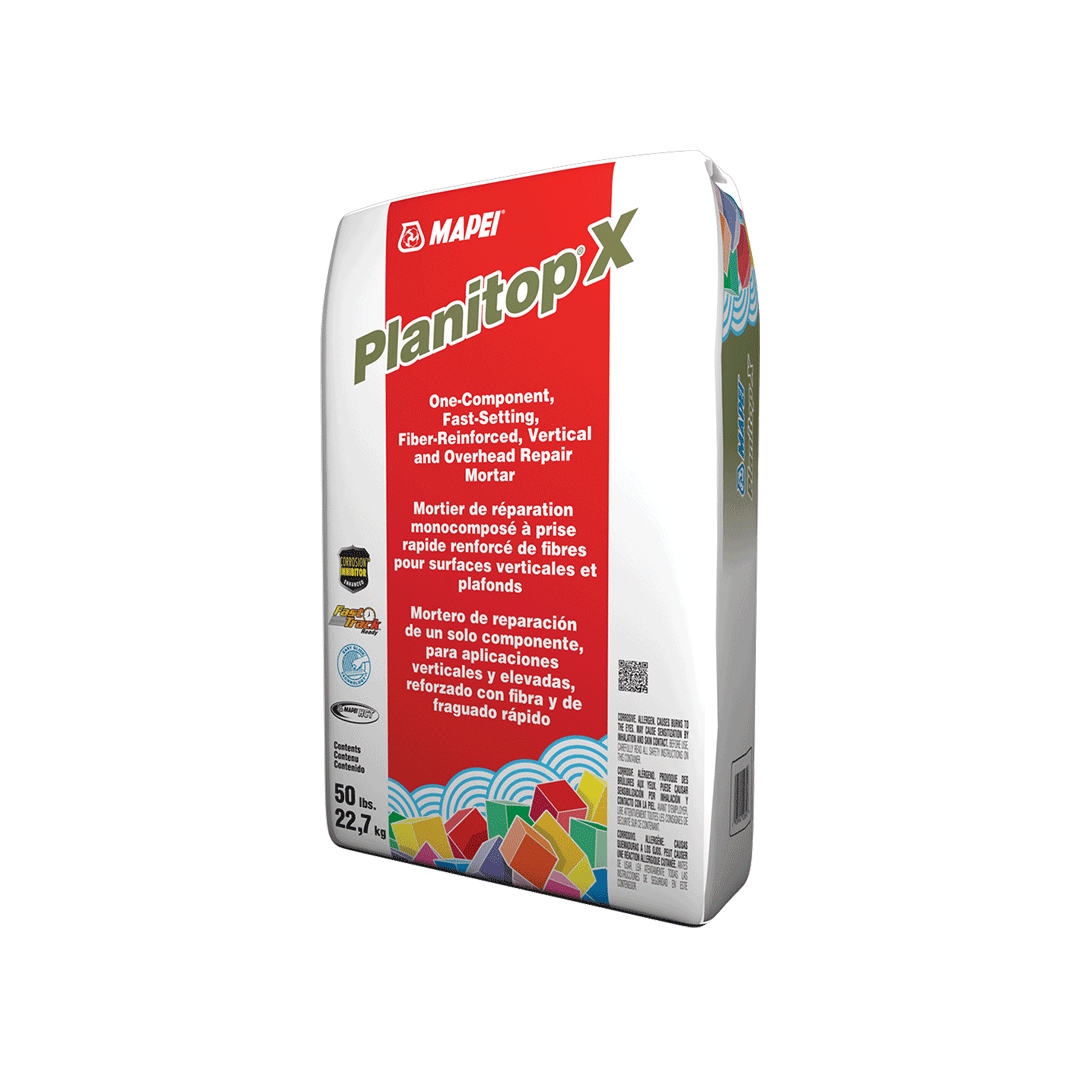