Mapei: a rainbow path outside the UCI headquarters

Mapei’s TNS technology pays tribute to the world of cycling 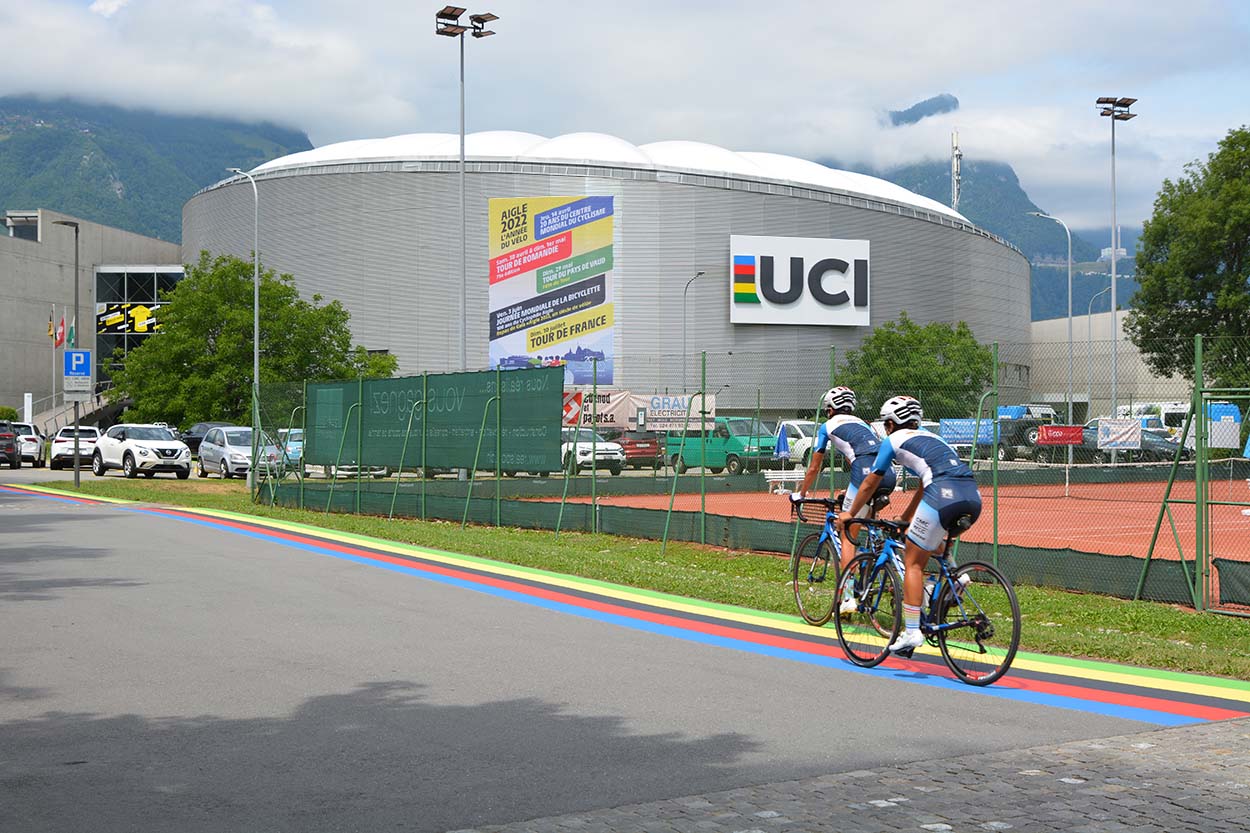 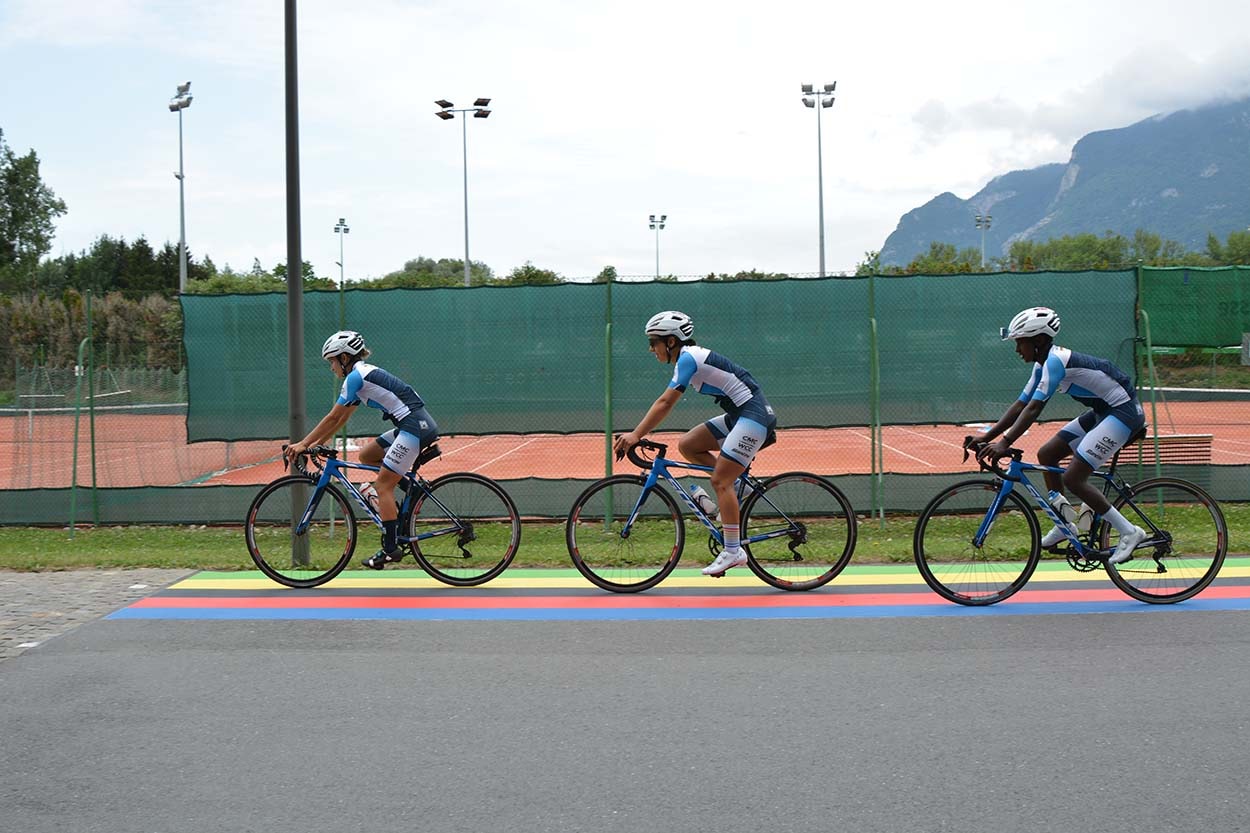 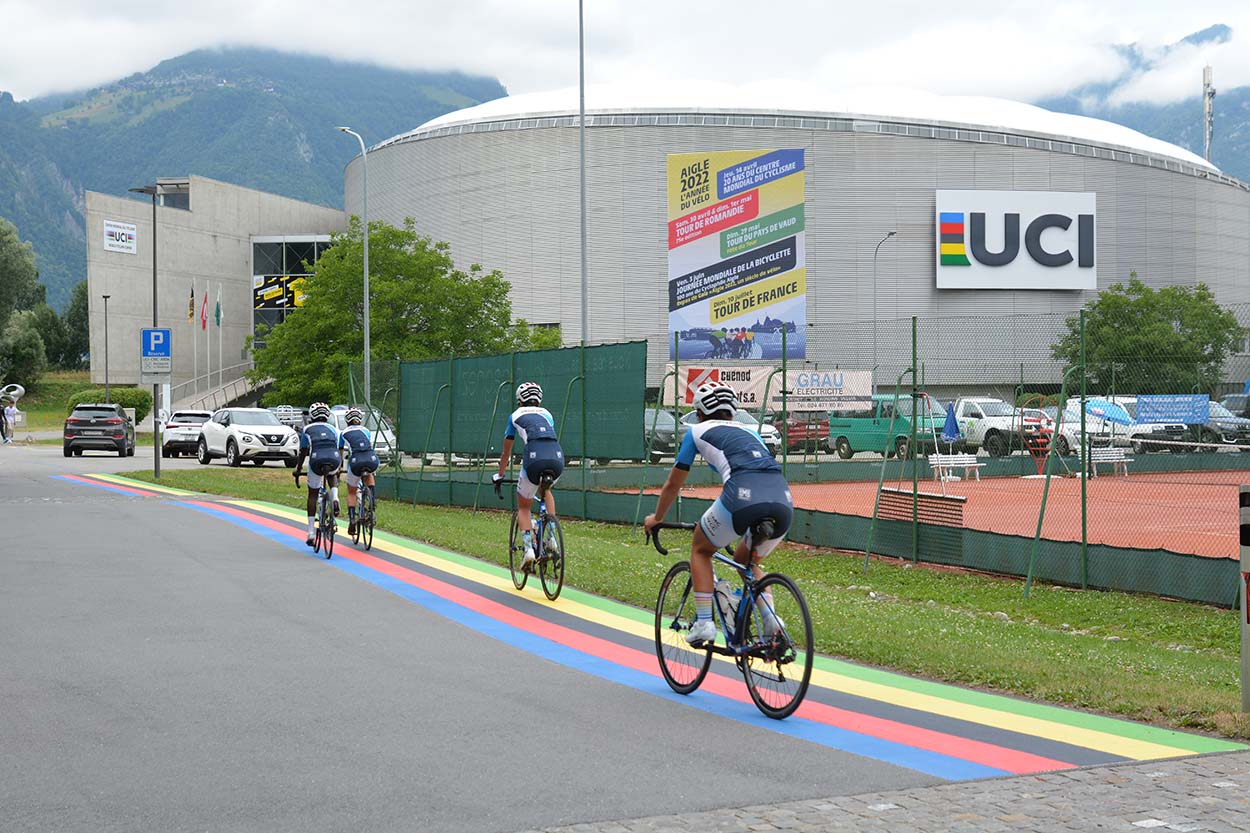 A rainbow created by Mapei now guides all visitors to the UCI World Cycling Centre (WCC), headquarters of the Union Cycliste Internationale (UCI), in Aigle (Switzerland). It will also greet the 2022 Tour de France as it passes through the city on 10th July.

The new pathway sporting the rainbow stripes, symbol of all UCI World Championships and UCI World Champions, has been built using Mapecoat TNS technology. This new stretch of rainbow - safe and comfortable thanks to its non-slip properties – provides a colourful and symbolic welcome to cyclists and pedestrians.

It is a fitting addition to the UCI WCC which, for the past 20 years, has been nurturing and training talented young athletes from all over the world thanks to its professional coaching staff and facilities adapted to the five Olympic disciplines: road, track, mountain bike, BMX Racing and BMX Freestyle.

The project marks a new stage in Mapei's long-standing partnership with the UCI, which began nearly 15 years ago and will continue in 2023 at the inaugural UCI Cycling World Championships to be held in Glasgow and across Scotland (Great Britain). It reasserts Mapei’s close ties with the world of cycling and its activities.