From residential buildings to hotels, shopping centres, bridges, utilities, tunnels
and other infrastructure, MBP (NZ) Limited provides bespoke Mapei, Polyglass
and other Mapei group products and systems that exceed the expectations of
even the most challenging of projects to building Aotearoa.

From residential buildings to hotels, shopping centres, bridges, utilities, tunnels
and other infrastructure, MBP (NZ) Limited provides bespoke Mapei, Polyglass
and other Mapei group products and systems that exceed the expectations of
even the most challenging of projects to building Aotearoa.

From waterproofing private swimming pools to soundproofing theatres and restoring historic buildings, Mapei has something for every sector of the building industry with products and solutions which guarantee increased ductility and savings in materials and energy. 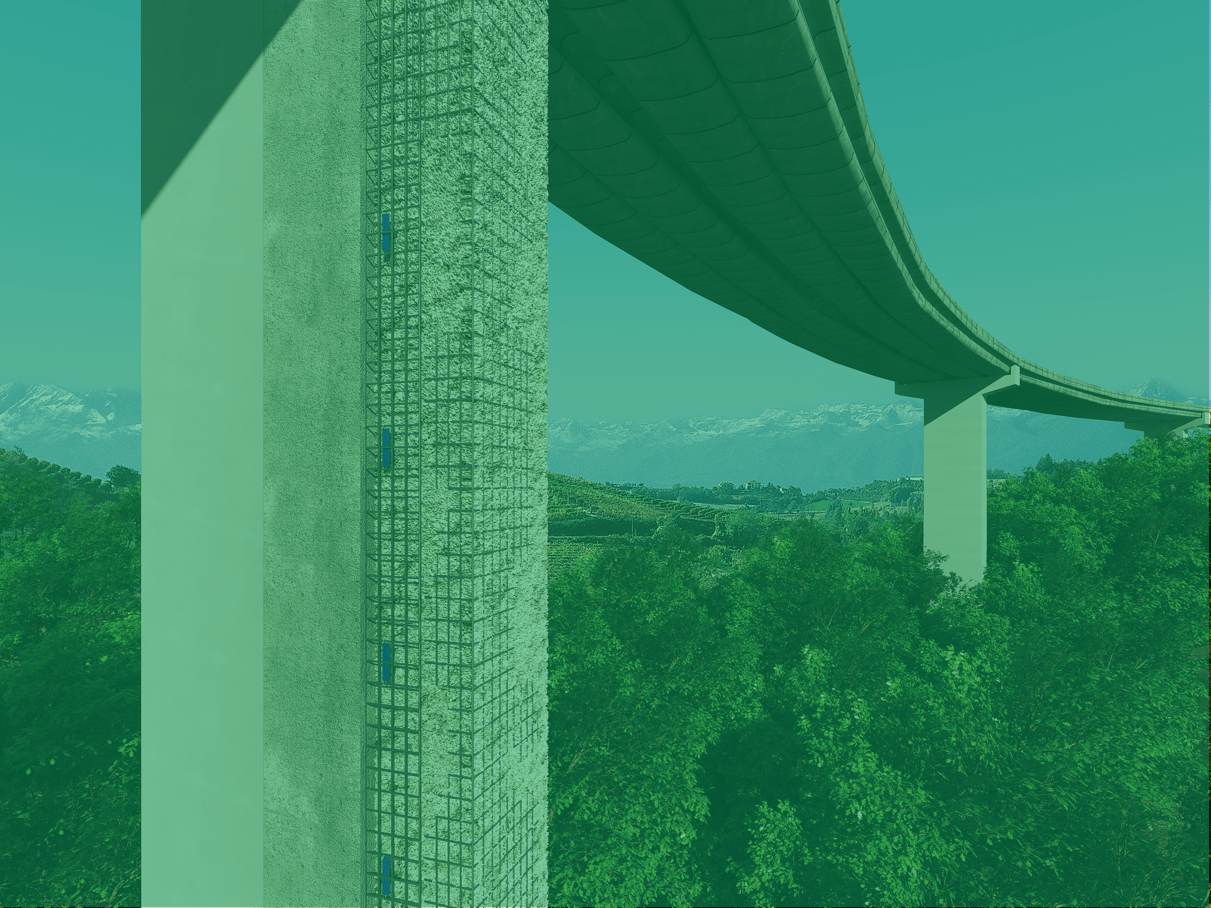 Products for Building and Civil Works 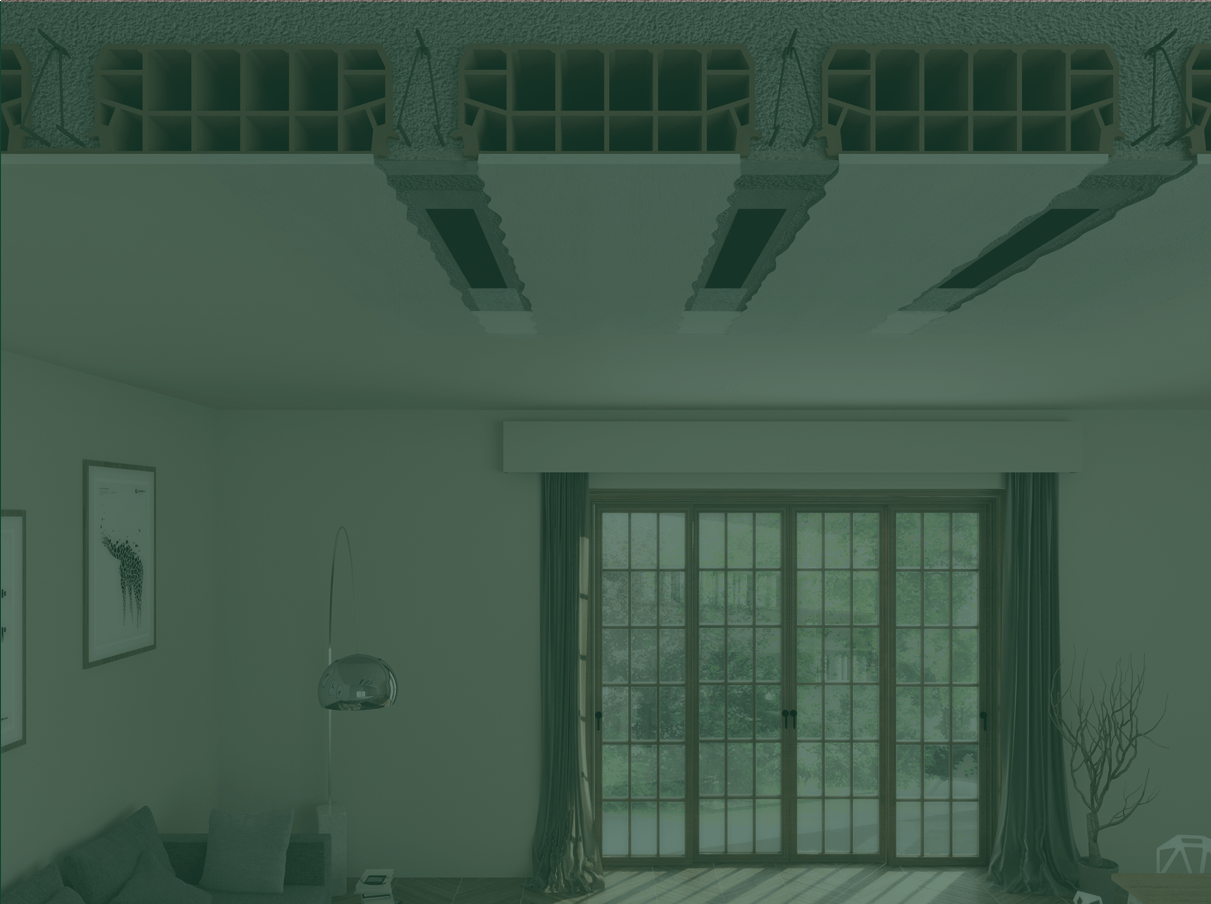 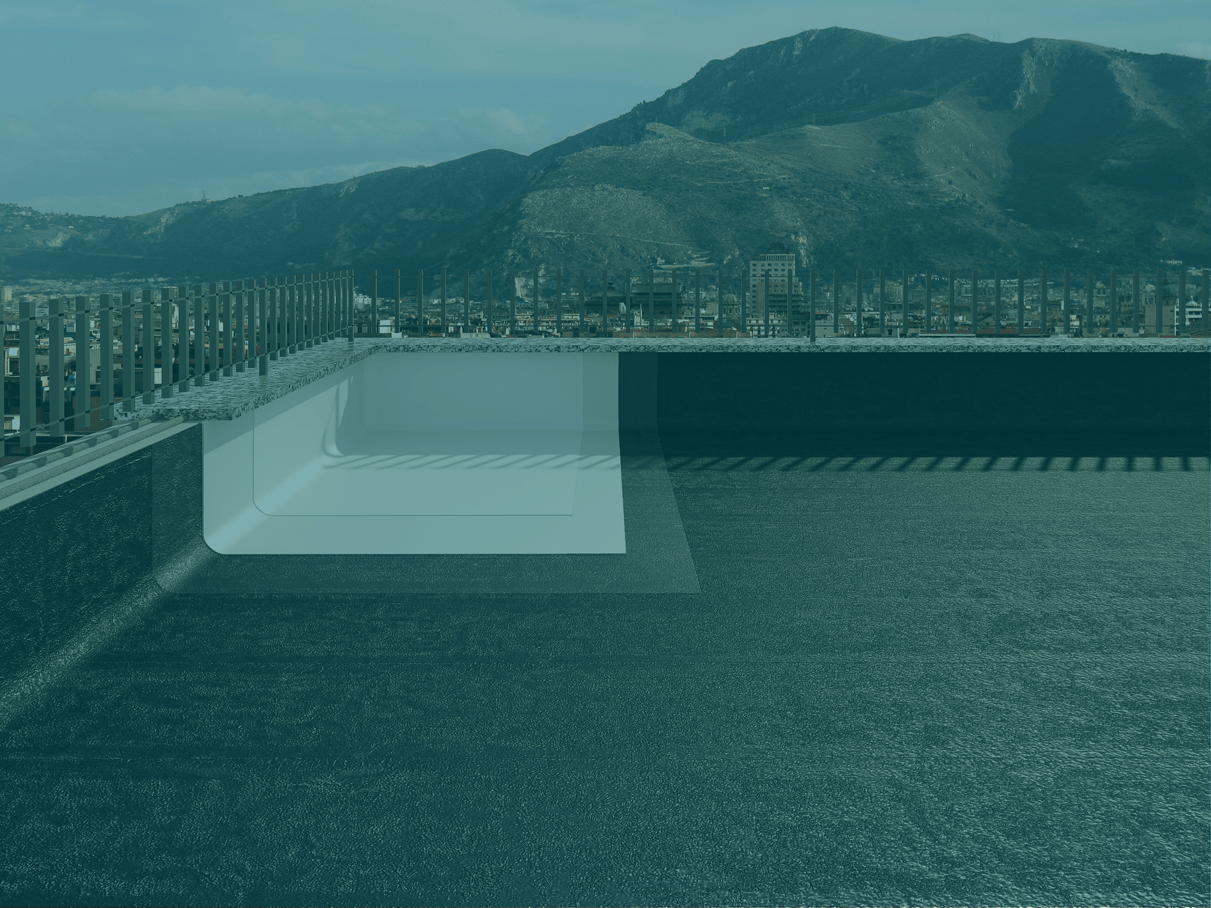 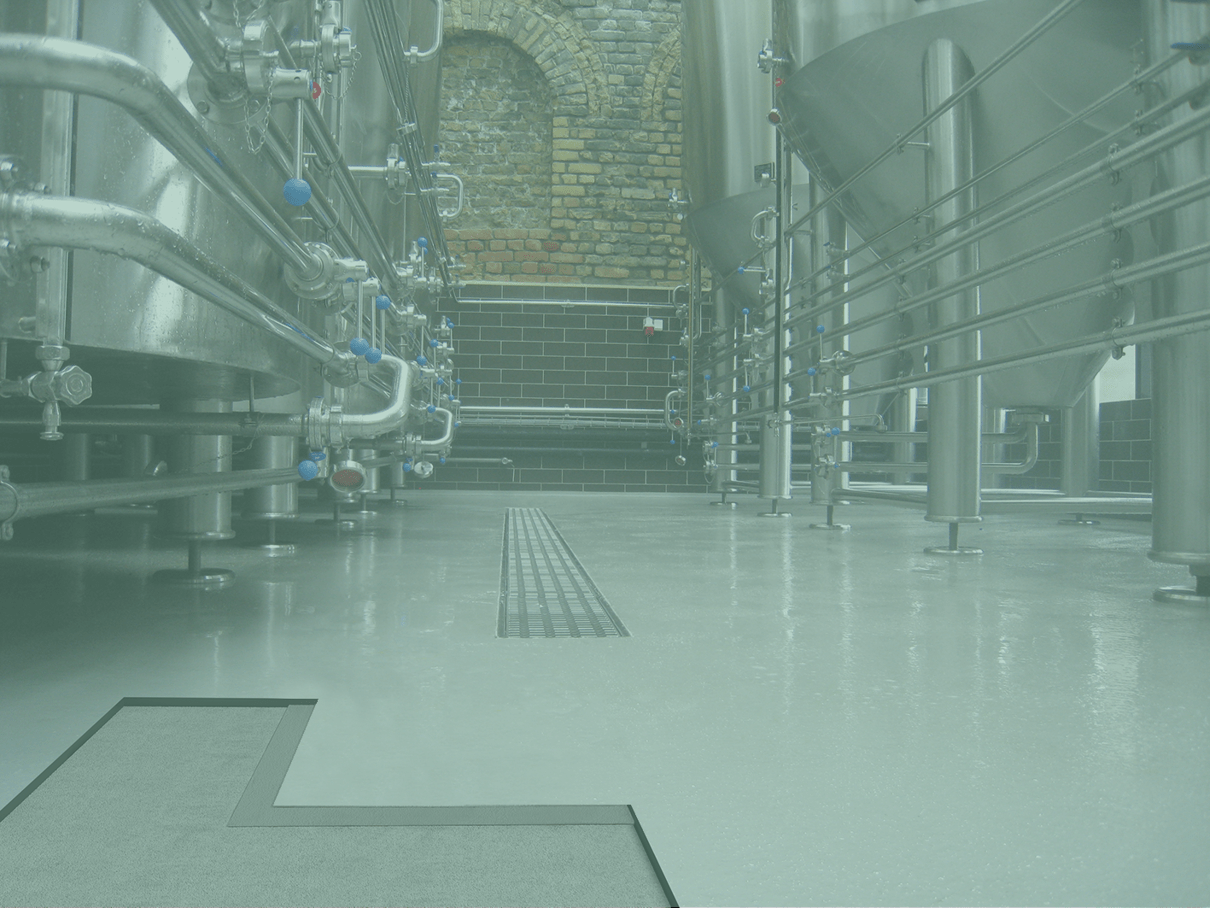 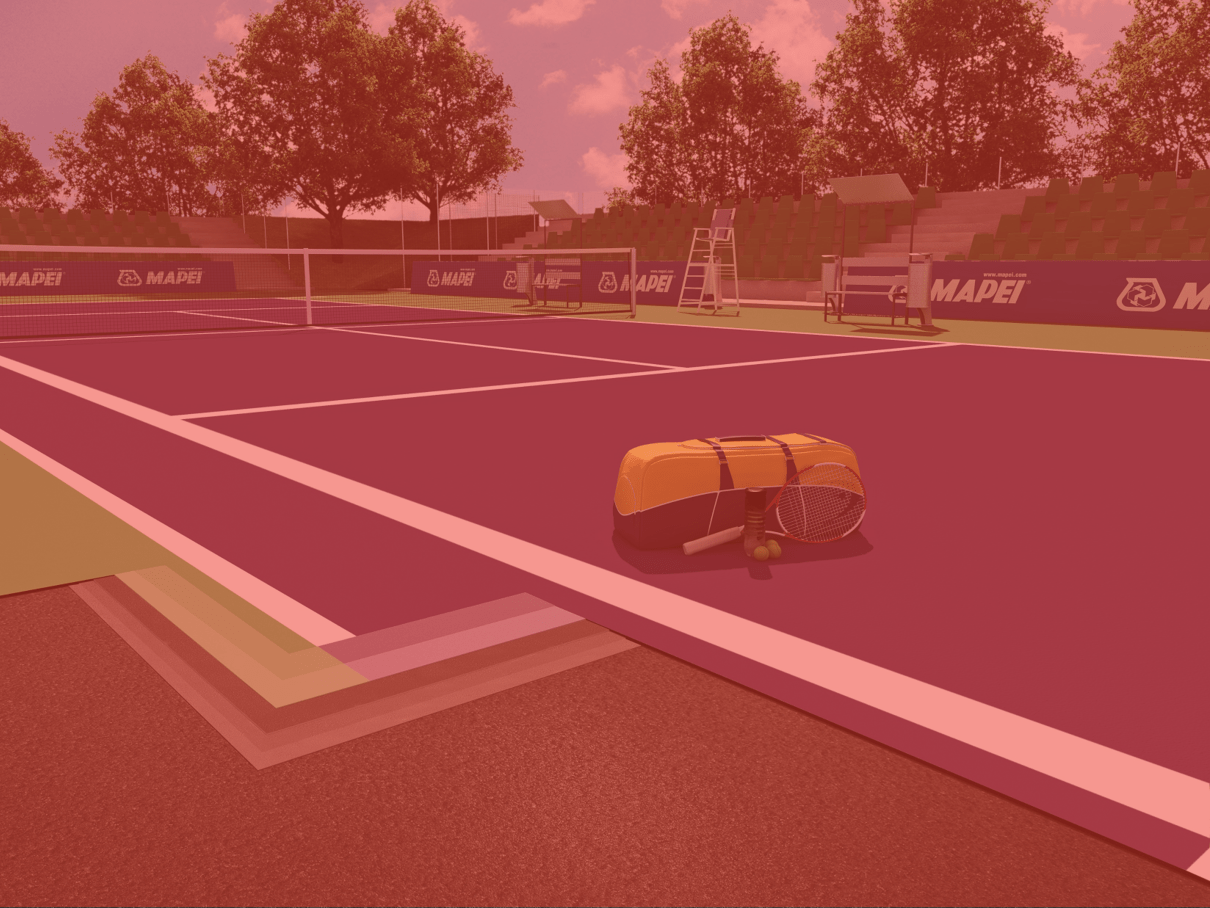 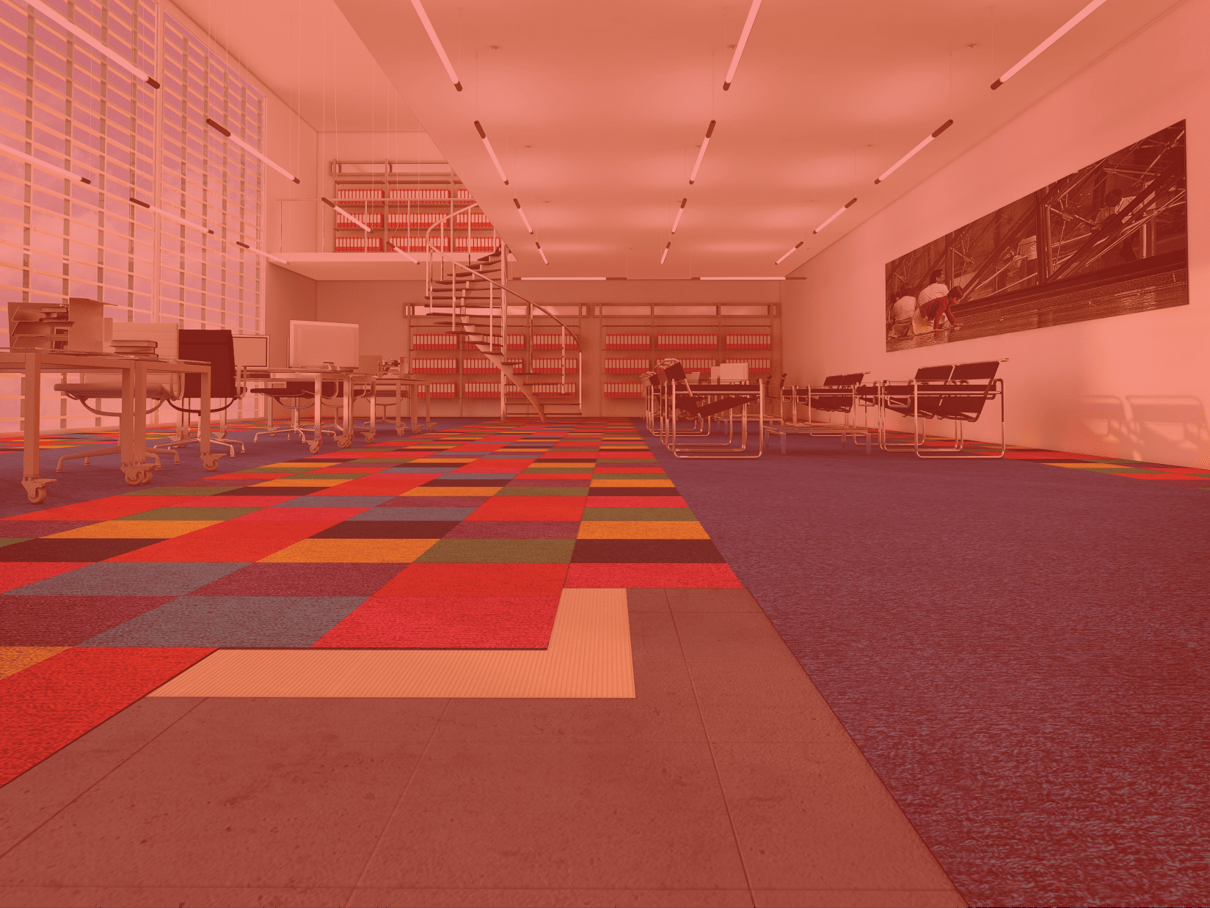 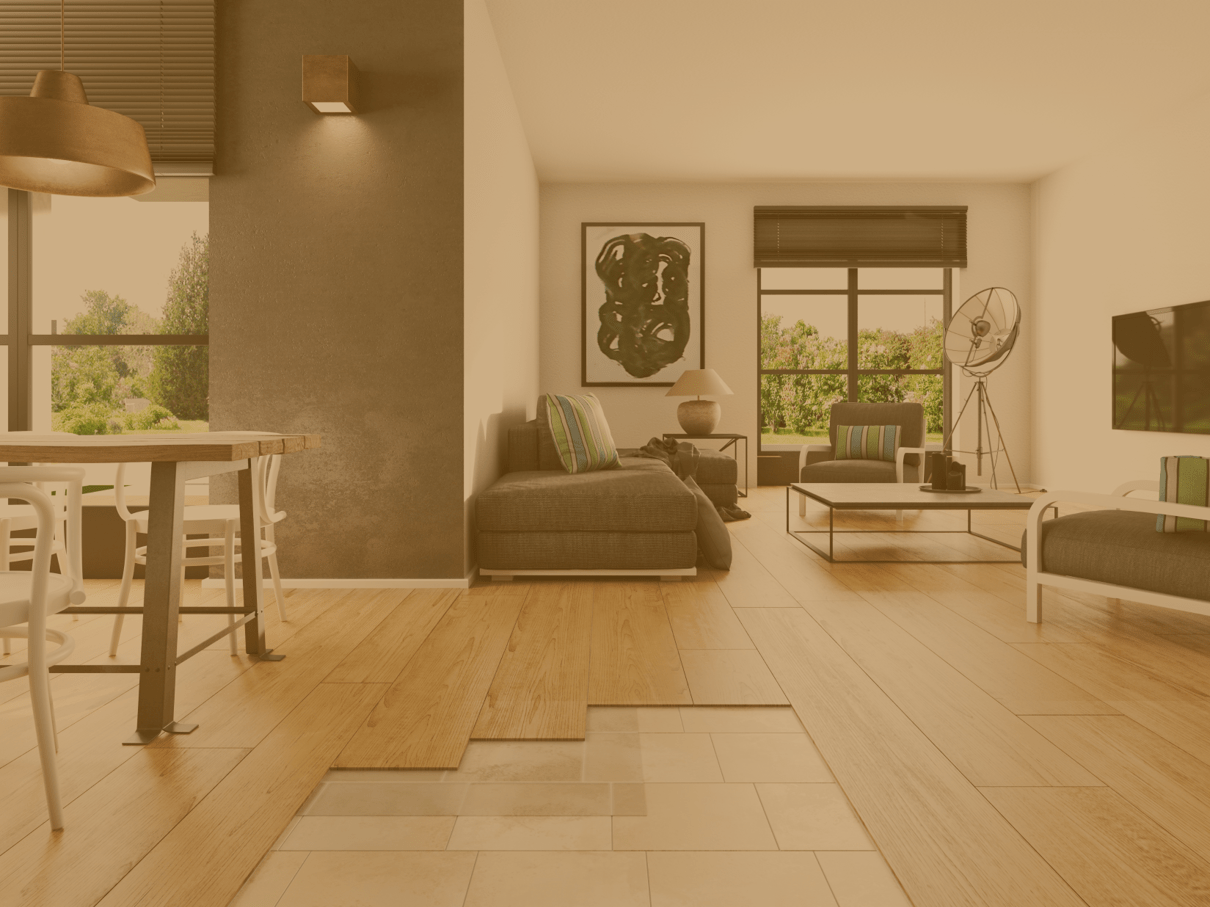 Products for Timber and Wooden Flooring 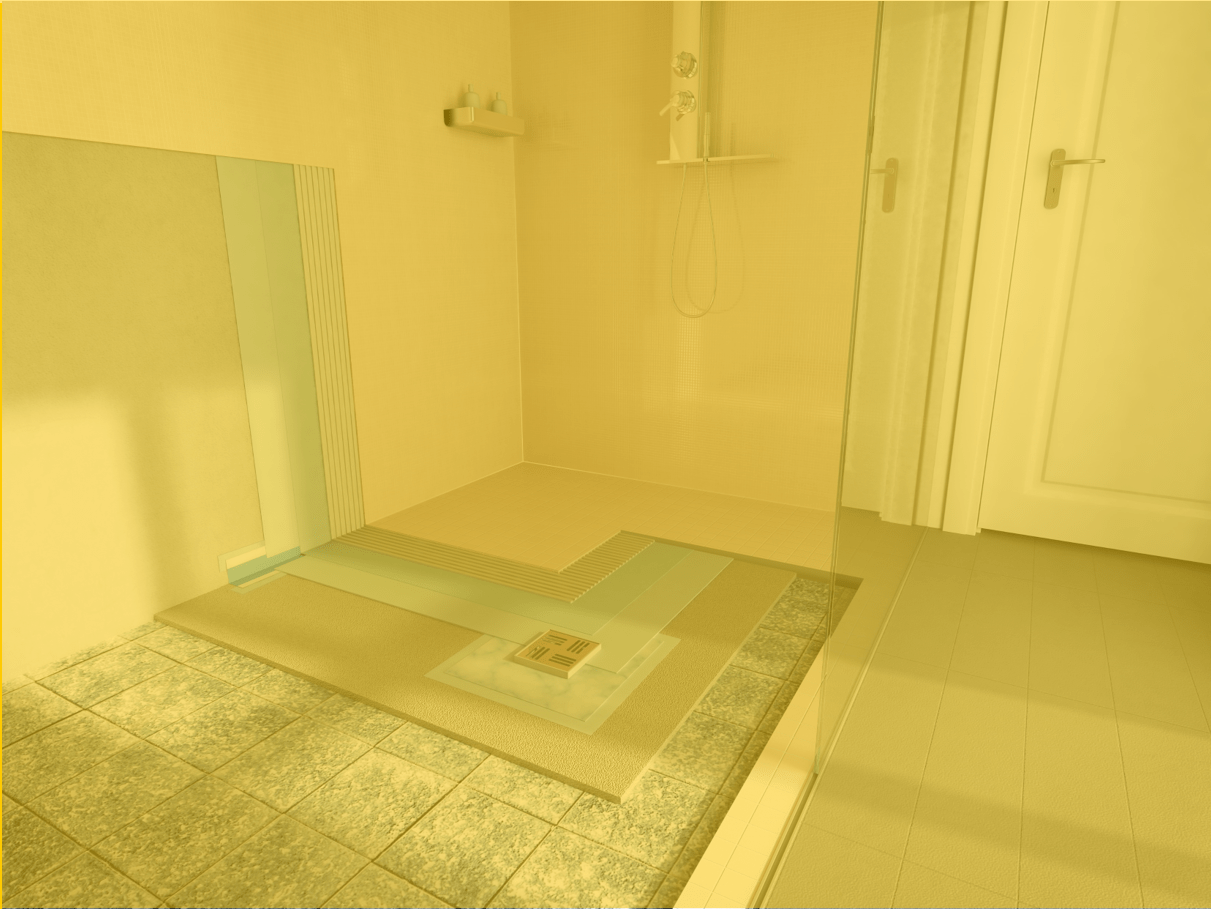 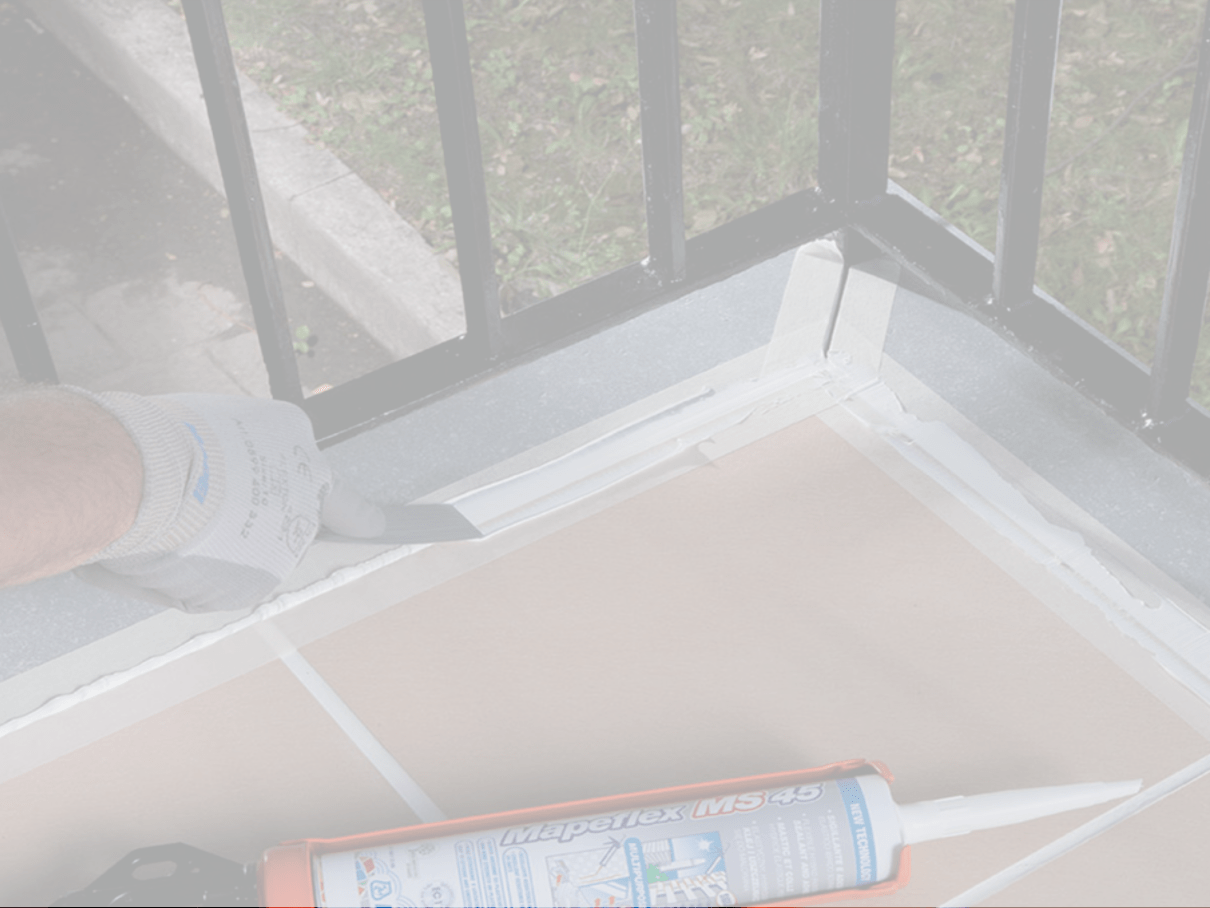 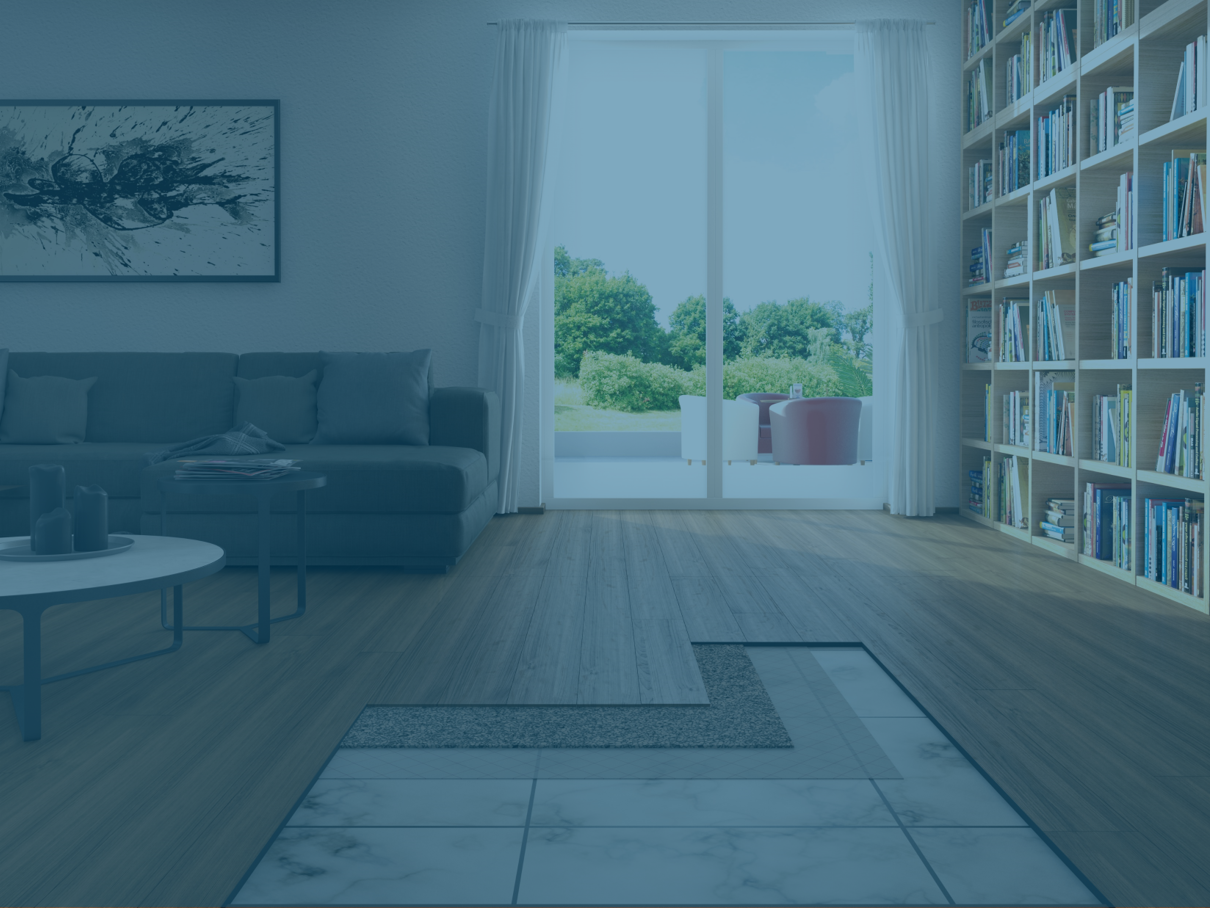 Whether we are talking about renovating a residential building, a hotel, or an office block, designers and building companies are required…

Products in the Spotlight 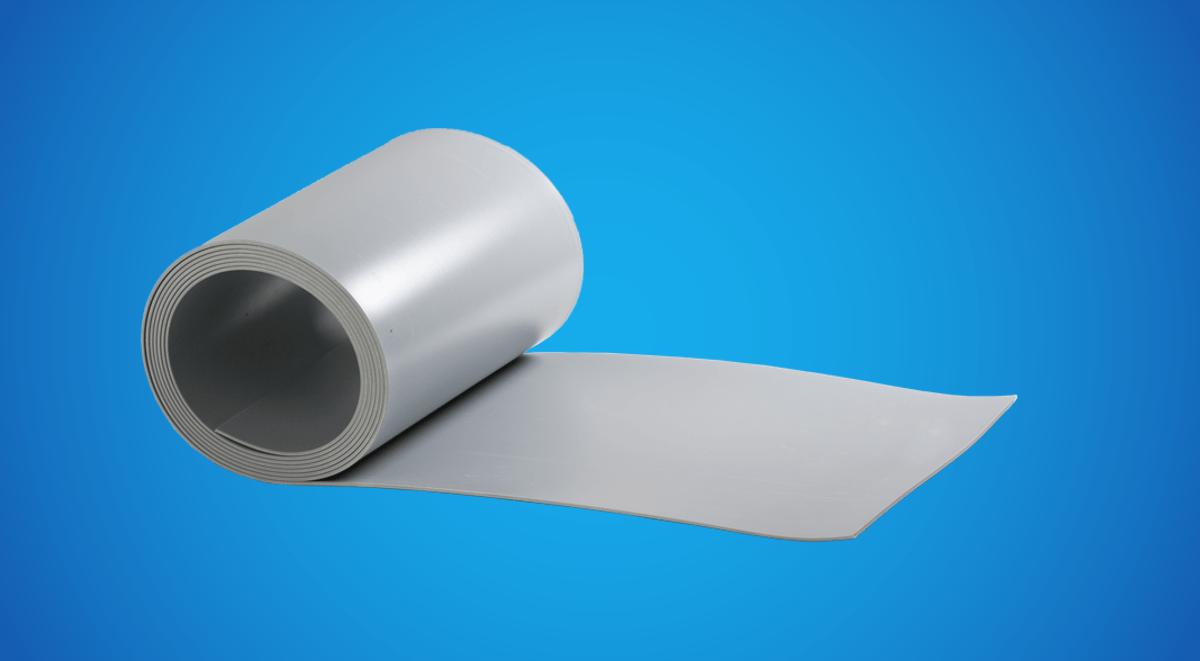 Tape for the flexible waterproofing of expansion joints and cracks 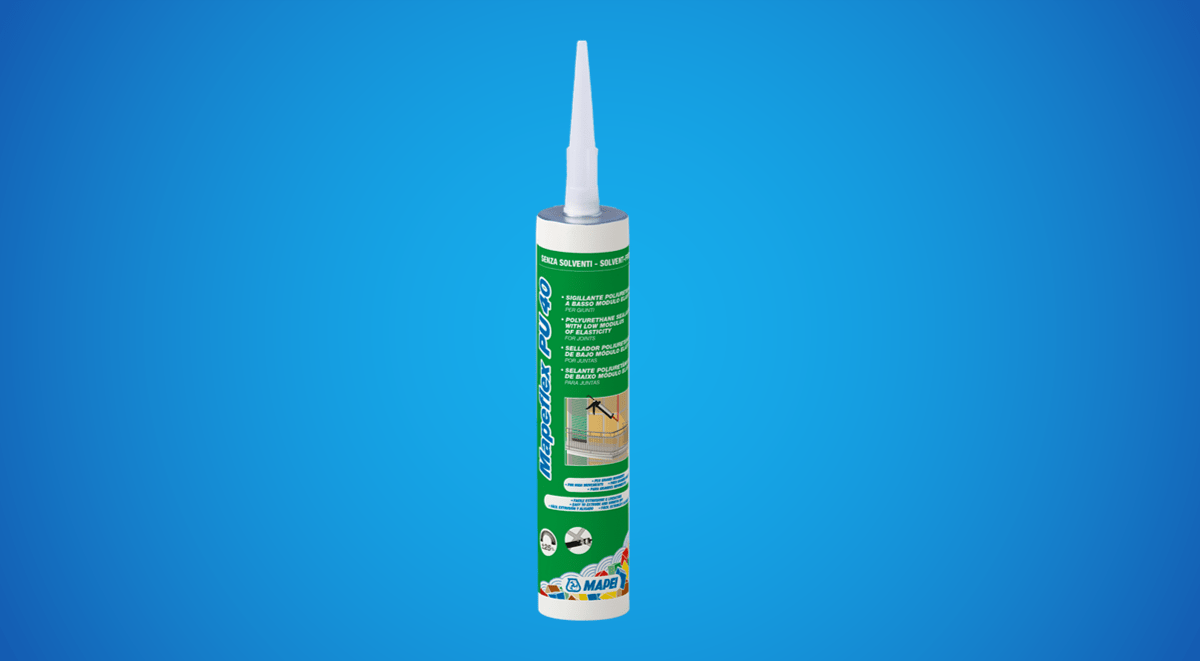 Polyurethane sealant with a low modulus of elasticity. 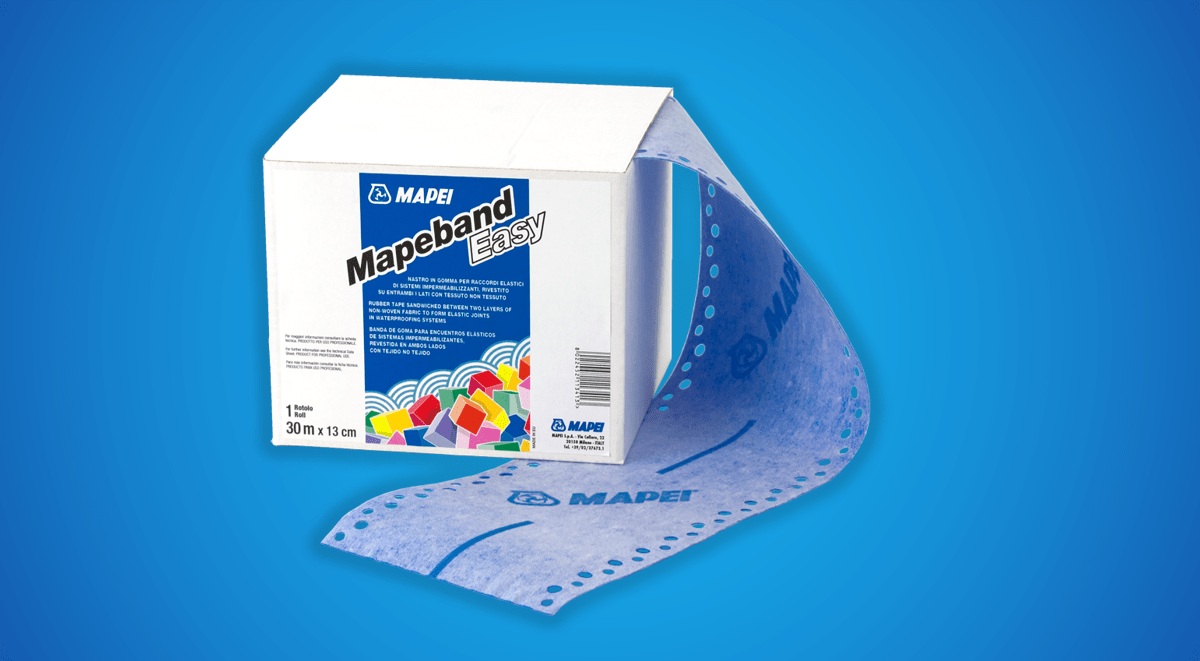 Waterproof Your Roofs with SPIDER P

BRANZ Appraised self-adhered waterproofing membrane for ideal for roofing and decking with patented SEALlap Technology. No torch. No… 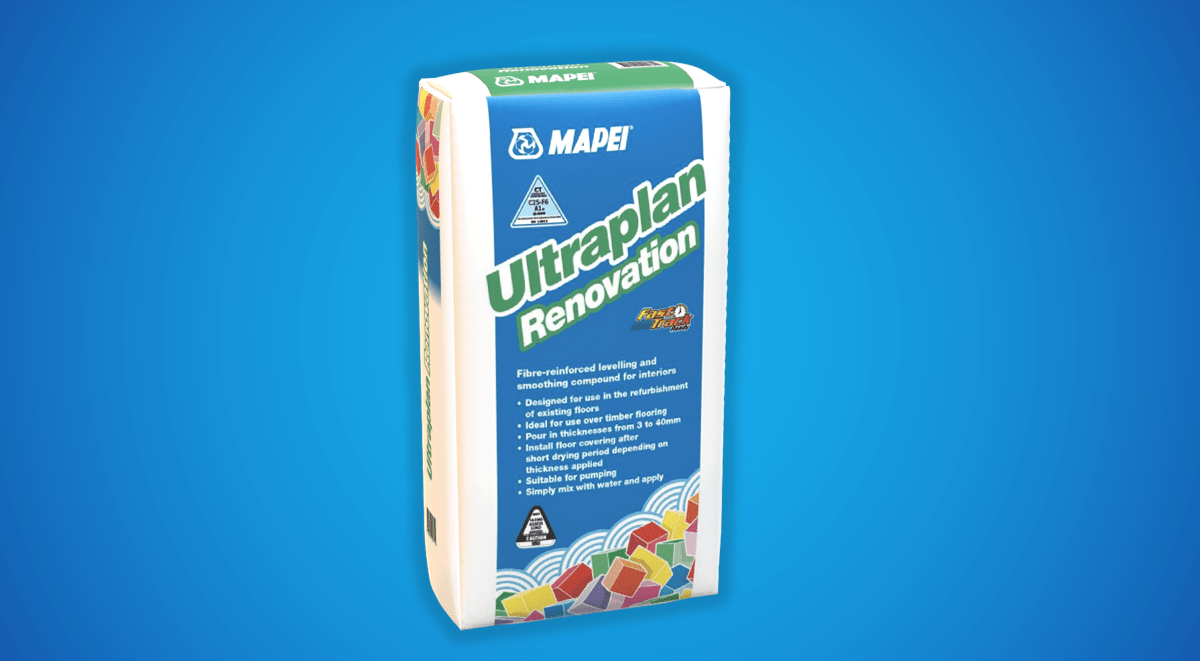 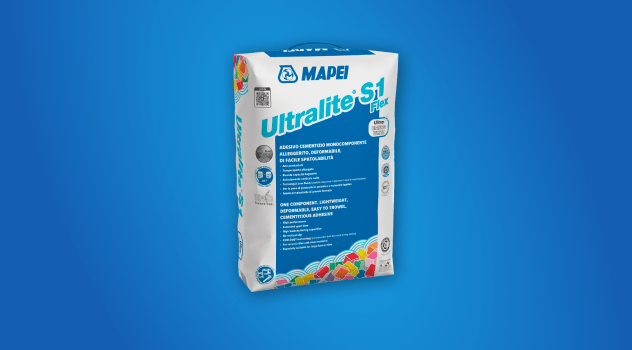 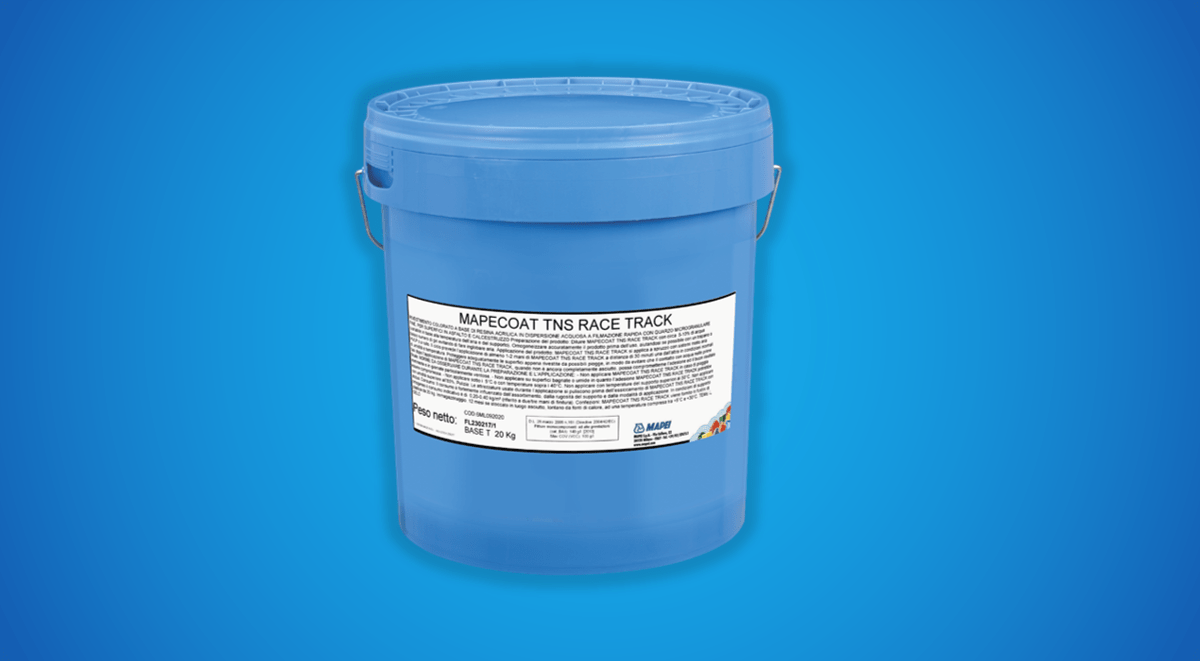 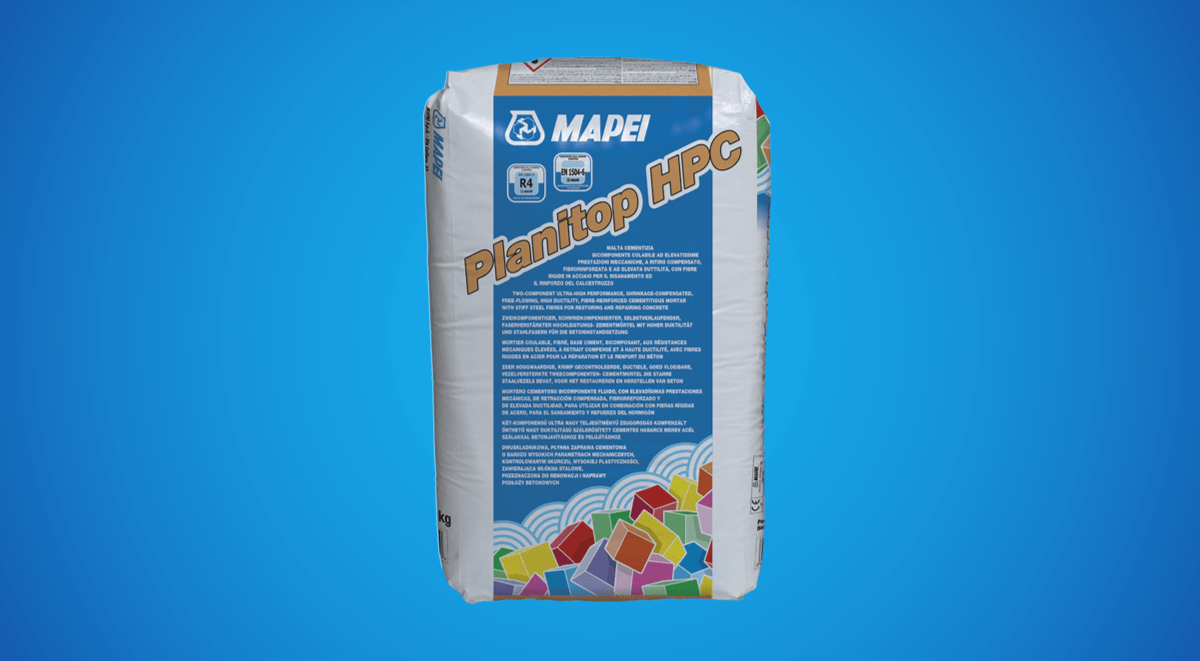 Solutions for every type of site

Every site has its own unique challenges. This is why Mapei solutions are organised according to site requirements and for areas of use with the aim to offer all professionals from the building industry a complete service.

Products for the building industry
of the Mapei Group 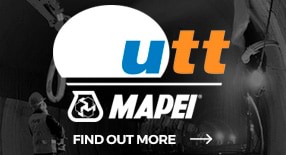 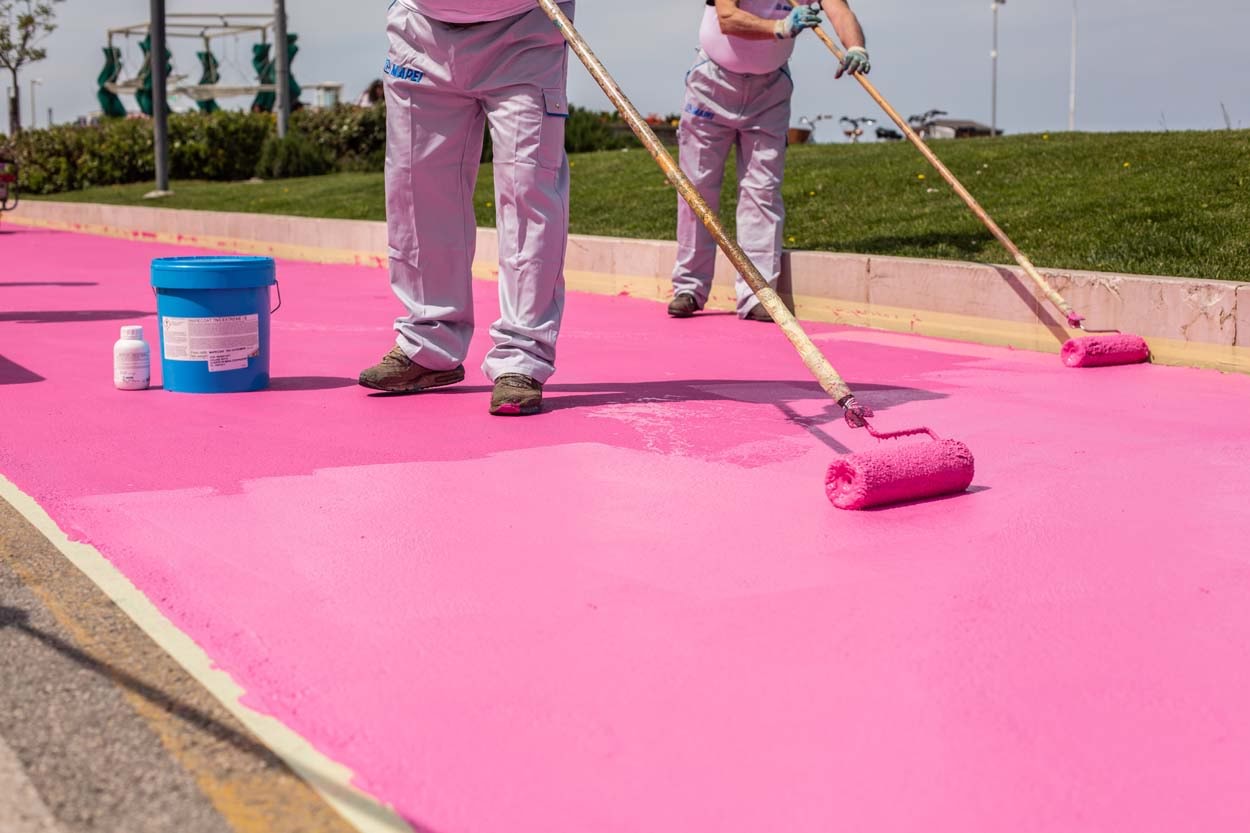 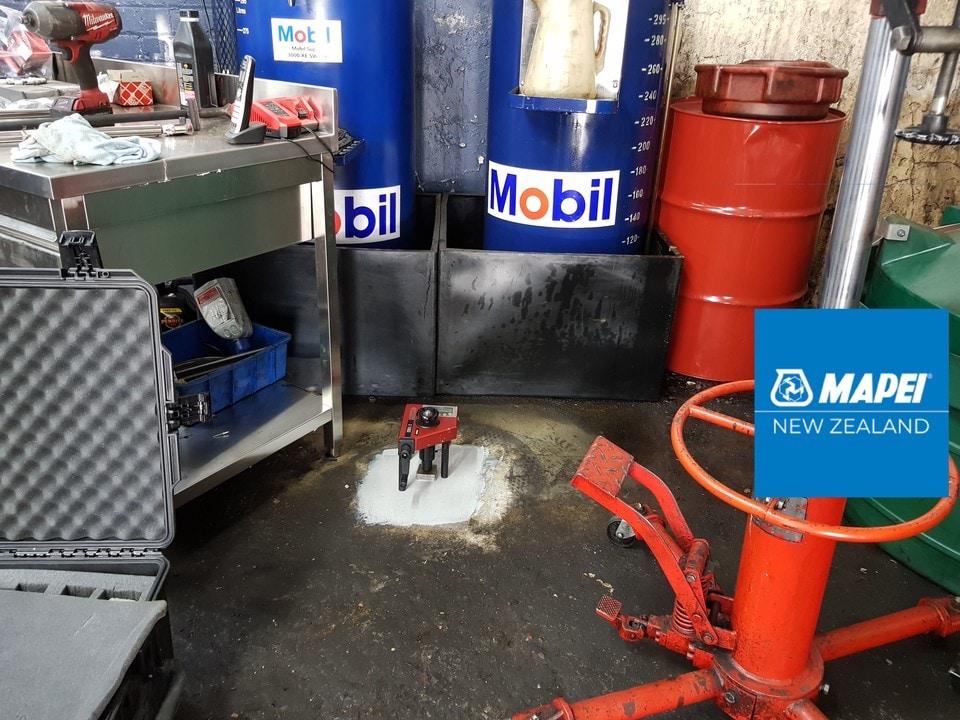 Learn more about all the news

Mapei products have been widely used all over Aotearoa New Zealand, from large-scale projects to commercial spaces, from residential projects to works of public interest. 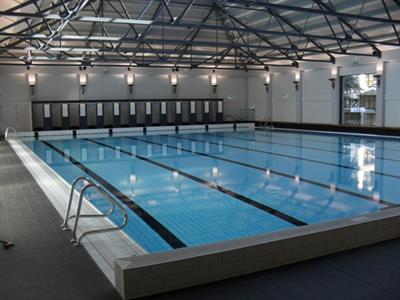 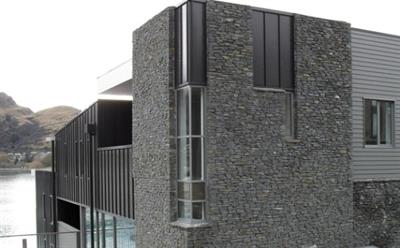 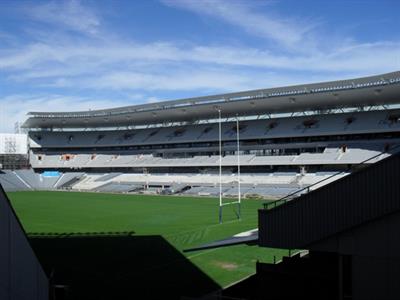 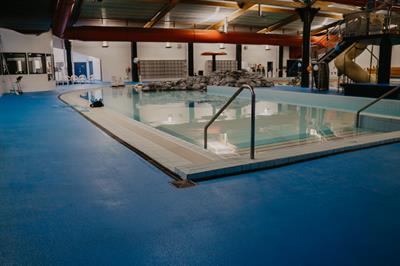 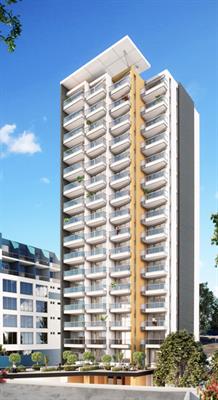 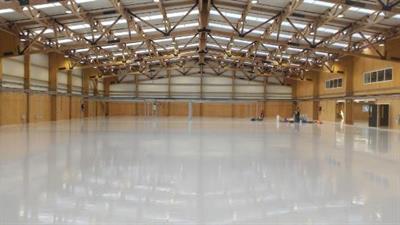 Realtà Mapei Magazine was created because we understand that it is essential to share our inspiration and our knowledge with the industry.

A lot of thought and care have been poured into selecting the projects, articles, and content pieces to make sure it is valued when read by our customers.

Important extension work is being carried out in the southern part of the main terminal of New Zealand’s third largest airport in preparation for its complete refurbishment scheduled for 2030.

Attractive, patterned self-laying textile tiles have been chosen for all the areas where people will be passing through. Design and functionality for a rapid, secure solution that will allow the airport to remain open while work is being carried out.

Mapei solutions have been chosen for this project: PLANIPREP SC skimming mortar to prepare the substrates, ULTRABOND ECO TACK rapid tackifier specific for textile flooring, in this case with special sound-absorbent backing, and ULTRABOND ECO FIX for the other textile substrates, an adhesive renowned for its high level of permanent tack, even after flooring has been removed numerous times.

The Wellington Airport helps take nearly 6 million passengers direct to 25 destinations around the world every year and handles 85,000 aircraft movements.

The southern extension to the Main Terminal Building, which was completed in 2016, was the first major work to the airport since its opening in 1959.

The terminal development was designed to facilitate increased passenger numbers for current and future requirements. This was achieved by providing both increased building area and a reconfiguration of the operational facilities within the south end of the terminal. This included a refinement of the security screening to the South West Pier, reorganized access to the South Pier Regional gates and additional width to the South Pier. The extension project was officially launched in November 2016 and was designed by architects Warren and Mahoney. It saw the new structure constructed up and over the existing buildings while simultaneously facilitating 20,000 daily passengers and over 200 daily aircraft movements. The extension created a much-enhanced passenger experience, vastly improving the passenger flow through the terminal. There is now an extra 6000 m2 of space, new seating, more food and shopping choices and a convenient centralised screening point.

New Zealand Commercial Project Award judges commented, “The addition is so well integrated that it looks as though it was always intended as the completion of the southern end of the building.”

MAPEI PRODUCTS ON BOARD

The new and existing concrete floor substrates were prepared by way of a mechanical grind and re-surfaced using PLANIPREP SC. This is a high-performance, polymer-modified, fiber-reinforced cement-based skimcoating and patching compound, which is distributed on the local market by Mapei New Zealand. It allows for fast-track flooring installations in 30 to 60 minutes after application.

The B2 backed carpet tiles manufactured by the Australian company Ontera Milliken Pty Ltd were installed using ULTRABOND ECO FIX, a solvent-free adhesive based on acrylic resins in water dispersion, formulated as an easily trowelable light cream paste. It is used for the installation of loose-lay carpet or resilient tiles intended to be releasable.

When dry, the ULTRABOND ECO FIX mantains a residual tack, even after repeated removal and successive relaying of the floor tiles: it is therefore possible to remove or substitute the flooring easily. The adhesive features very low emissions of volatile organic compounds (EMICODE EC1-certified) and can be used in areas with heavy foot and normal wheeled chair traffic.

On the other hand, the Ontera cushioned backed carpet tiles were installed using ULTRABOND ECO TACK, an acrylic tackifier dispersed in water with a very low emission level of volatile organic compounds (VOC), for loose-lay carpet tiles. It may be used to hold and prevent slipping of loose-lay carpet tiles with any type of backing on all substrates normally used in the building industry, on existing flooring and on raised floors. ULTRABOND ECO TACK is also suitable for application on heated floors. It is non-flammable and has a very low emission level of VOC (EMICODE EC1). ULTRABOND ECO TACK is not hazardous for those who use the product or who use the environment where it has been applied.

Mapei New Zealand Ltd was established in 2002 and has been operating in New Zealand ever since.

Mapei has supplied its products for numerous prestigious projects in the country: i.e. the structural strengthening of famous old Grafton Bridge in Auckland and the Shale Peak Stream Bridge near Christchurch, tunnelling work to create Rosedale wastewater treatment plant, the redevelopment of Aotea Square in Auckland and the University of Canterbury in Christchurch, the construction of  The Base, a modern shopping mall in Hamilton city, and the Sky City Hotel and Sky City Grand Hotel in Auckland, completion work on the McLaren Showroom in Auckland, the construction of Wigram Air Force Museum in Christchurch and the AUT Millennium National Aquatic Centre, renovation work on the Huhtamaki and Cedenco Foods factories, and the extension of Auckland International Airport, Christchurch Airport and redevelopment of Wellington Airport.

Building the future means researching into maximum sustainability and respect for nature: two objectives we strive for to guarantee a world with low environmental impact.

To design a sustainable world is a fundamental commitment for Mapei. A commitment available to all designers, contractors, users and clients thanks to innovative products and solutions with the lowest impact on the environment.
READ MORE