Bargain Mansions is a home renovation series on the HGTV (Home & Garden Television) network. Season 3 of the home design show premiered on April 14, 2020, and featured eight one-hour episodes. The host, Tamara Day, is a Kansas City native and mother of four who restores large homes and takes them into the 21st century with trendy styles and modern designs.

In the episode titled “Pump Up the Basement,” installers updated and brightened a dark kitchen and transformed a basement into a family game room with Revalia in Metallic Gray 3" x 4" (7.6 to 10 cm) Structural Mosaic as the focal point. The episode “Classic Meets Modern Farm” featured the team renovating a neoclassical Colonial. The team updated the kitchen, parlor and breakfast nook, and converted a 1,200-square-foot (111-m²), unfinished attic into an incredible master suite. And in “From Old to Bold,” MAPEI products were used throughout the house to set Daltile’s Lavaliere collection’s tiles featuring mirror, metal and glass accents.

MAPEI Ultralite Mortar Pro’s Ultralite Technology provides twice the coverage of a standard thin-set mortar per pound/kg and is also mold/mildew-resistant, making it the perfect mortar for all of the tile installation in the bathrooms and kitchens.

“In the design and television space, time is of the essence, and MAPEI significantly reduced the time for Tamara Day and her team to select products,” said Nina Waters, founder of Forty6Eleven, MAPEI’s product placement agency of record. “Tamara was able to select the grout color of choice and we [Forty6Eleven] provided her with our other products, taking the guesswork away and allowing for her team to focus on the design. Due to our proven processes, Tamara Day’s team has come to rely on MAPEI to provide the best wall and flooring products for Bargain Mansions.”

Bargain Mansions is currently the #4 most-watched series on HGTV GO since its Season 3 premiere. Fans who want to see more of HGTV’s Bargain Mansions can re-watch the new episodes as well as the old at www.HGTV.com. 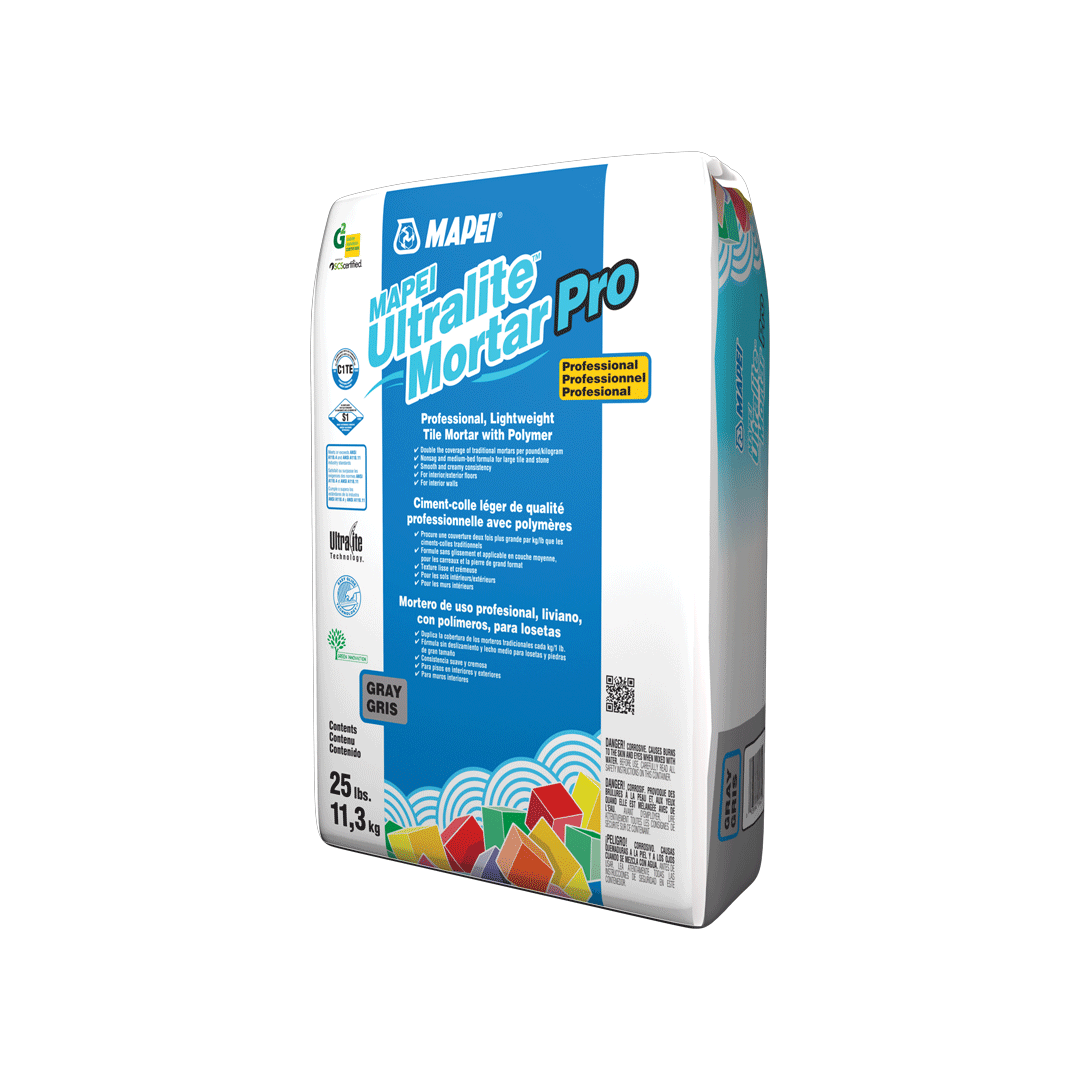 100%-Silicone Sealant for Heavy Traffic and Movement Joints Mapesil T is a professional-grade, 100%-silicone sealant for use on multiple…

Rapid-Setting, “All-in-One” Grout Replacement for Sanded and Unsanded Grouts Ultracolor Plus FA with DropEffect™ technology is an ultra…