Tile flooring is common and can be found in many residential and commercial settings due to its aesthetic appeal, easy maintenance and wide range of attractive designs and tile types available in the market.

The phenomenon behind buckled tiles

So what happens before tiles buckle?  The tiles are compressed one against the other which, in turn, creates tension at the interface between the tile and the tile bed.  The separation of the tile from the tile bed begins and the tiles begin to progressively lose its bond to the tile bed while resisting the compressive stresses.  A situation of instability is gradually reached and the tensions are transformed to the tiles which causes buckling.

Let’s take a look at the reasons that cause this phenomenon and the measures to undertake to prevent it:

When floors are exposed to drastic temperature or humidity changes, the floor may swell or shrink faster than the tile.  Shrinkage can also occur due to the natural compacting of concrete as it cures or due to the building load as it ages.

Prevention:  Incorporate expansion joints (a.k.a. movement joints) around the perimeter of the tiled surface as well as within the surface at appropriate intervals for large floor area. Expansion joints should be inserted where tiling abuts restraining surfaces such as perimeter walls, columns, curbs, steps fixed to the base. Expansion joints are recommended in all areas where conditions that may generate stresses are likely to be extreme, for example, large rapid temperature changes.

When concrete or cement/sand screed is not properly cured, it is still in a phase of major shrinkage and drying shrinkage cracks can occur after tiling. 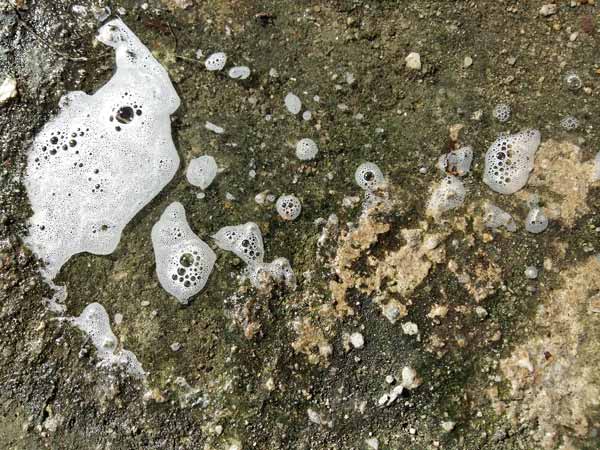 3. Using the wrong type of adhesive

Outdoor applications call for different tile adhesives compared to indoor installations. The tile adhesive also has to be suitable for the substrate type and its location. Environmental conditions where the tiled surface is located should be taken into account.  For instance, external environments exposed to considerable differences in temperature, public and industrial environments where the tiles surface is subject to high mechanical stress.

Prevention: Use deformable adhesives for locations that are subject to thermal variations or when tiling onto deformable substrates.  Adhesives are characterized by Class “S1” or Class “S2” in accordance to EN 12004 or ISO 13007-1 Standards. Deformability is defined as the capacity of a hardened adhesive to be deformed by stresses between the tile and the tile bed (substrate) without loss of adhesion or damage to the installed surface.

The absence of joints or insufficient joint width between tiles do not allow space for tiles to expand and contract, which could also lead to buckled tiles.

Prevention: Allow for wider joint width between tiles.  For floor tiles, the suggested minimum joint width shall be not less than 3mm.  When using extruded tiles, joint width should be wider, at least 6-10mm, in consideration of manufacturing tolerance of the tile type. 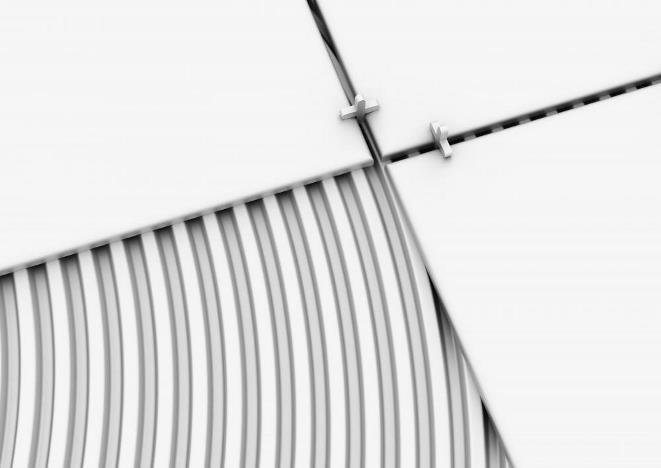 Greater care in carrying out the installation operations can make an effective contribution to the prevention of tile defect.

Write to us if you have any questions.

High-performance, quick-setting, deformable cementitious adhesive with no vertical slip for ceramic tiles and stone material stable in the…

Latex additive to elasticize cement-based adhesives Isolastic 50 is a latex to be mixed with Kerabond T, Kerafloor and Adesilex P10 to…

Elasticising latex mixed with KERABOND T, KERAFLOOR and ADESILEX P10. When KERABOND T mixed with ISOLASTIC they form a high-performance,…

Cementitious adhesive with no vertical slip for ceramic tiles (thickness of adhesive up to 5 mm). TECHNICAL DATA: Open time: 20 minutes.…

Login or Register to
MyMapei Area to leave a comment