Mapei with A|X Armani Exchange for Milan: five playgrounds handed back to the city

A partnership bringing sport, colour and innovation to the city centre and suburb 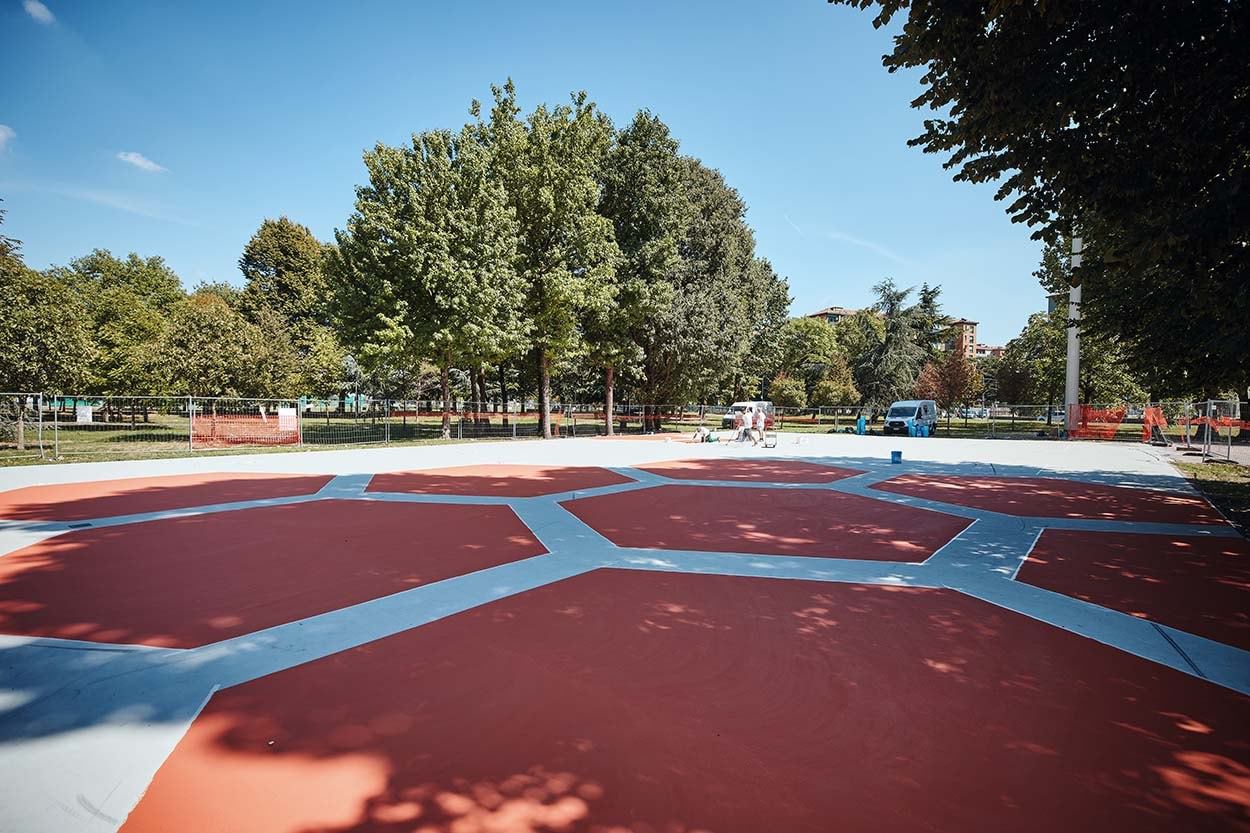 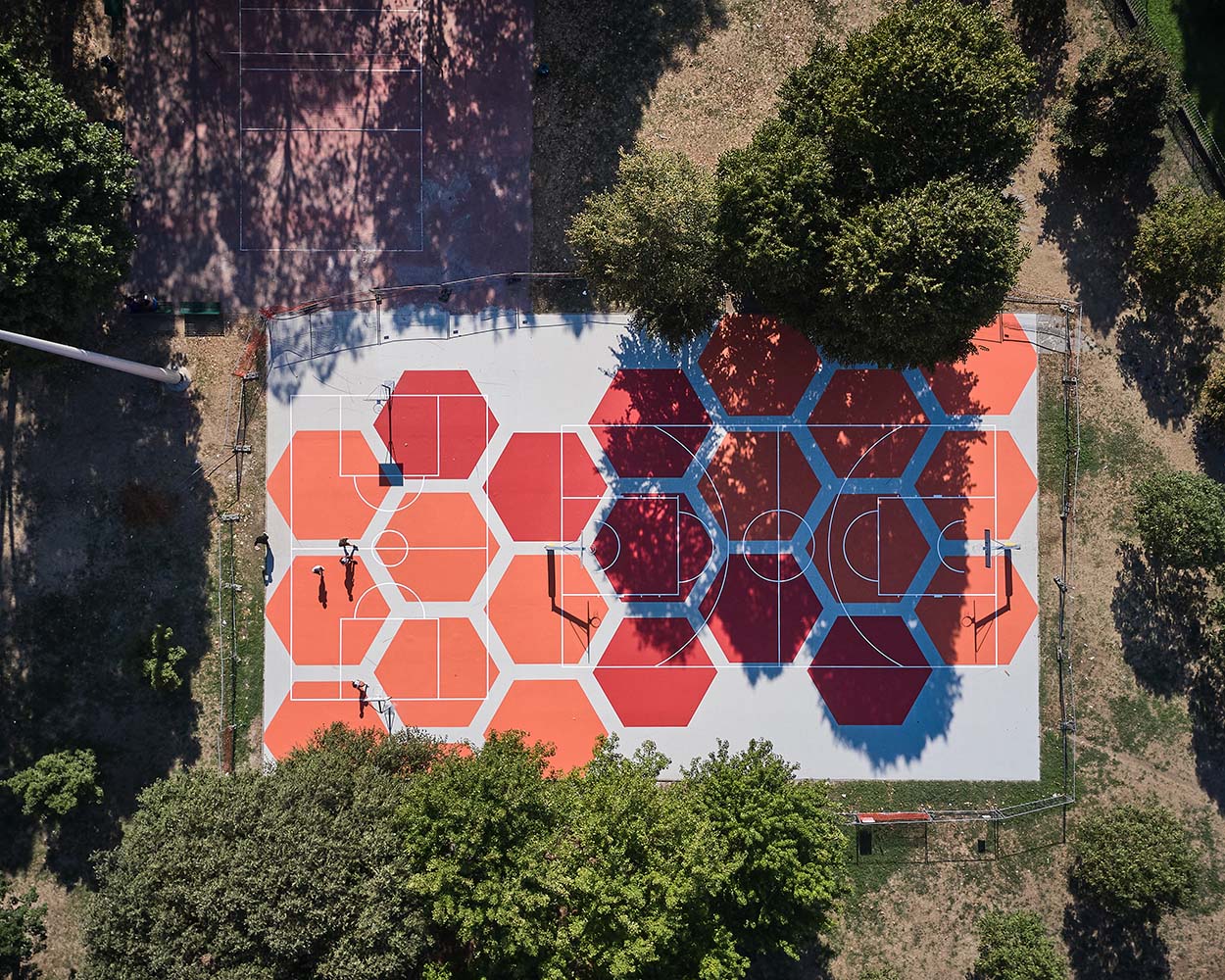 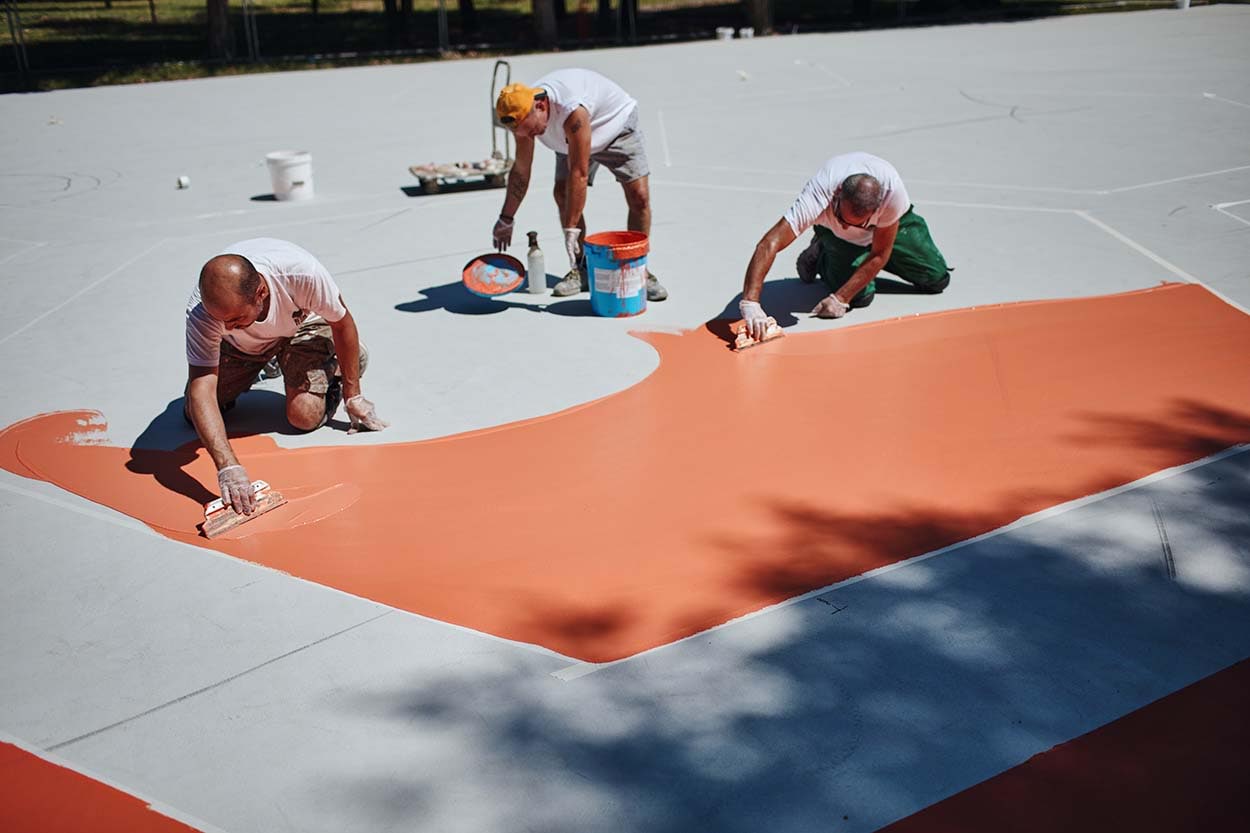 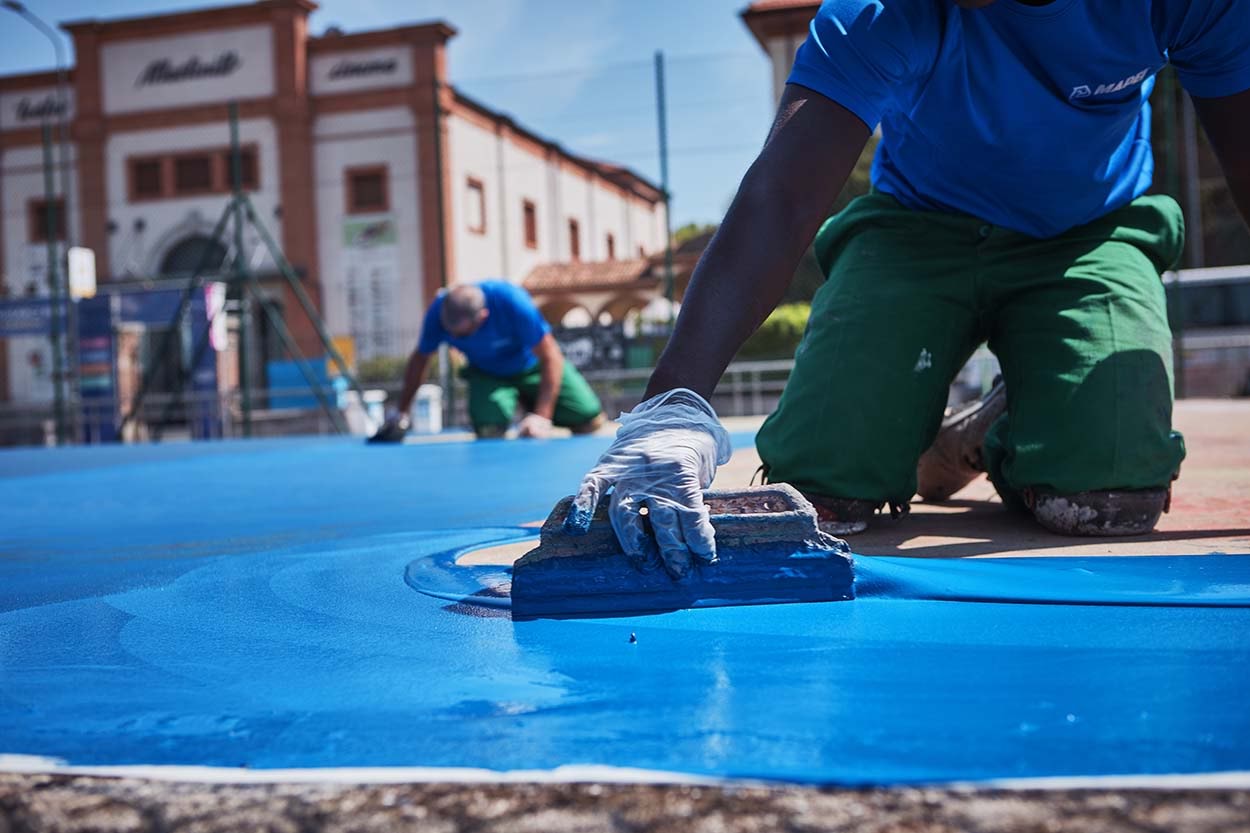 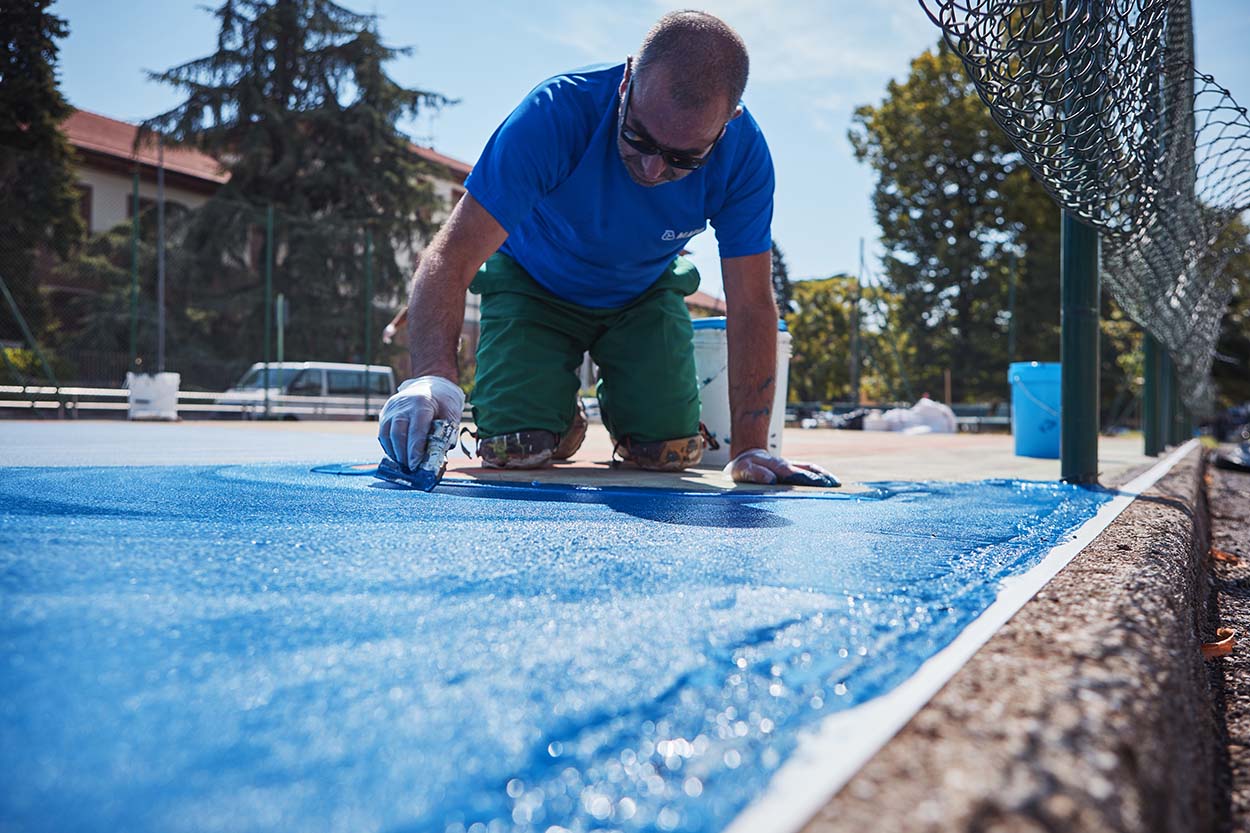 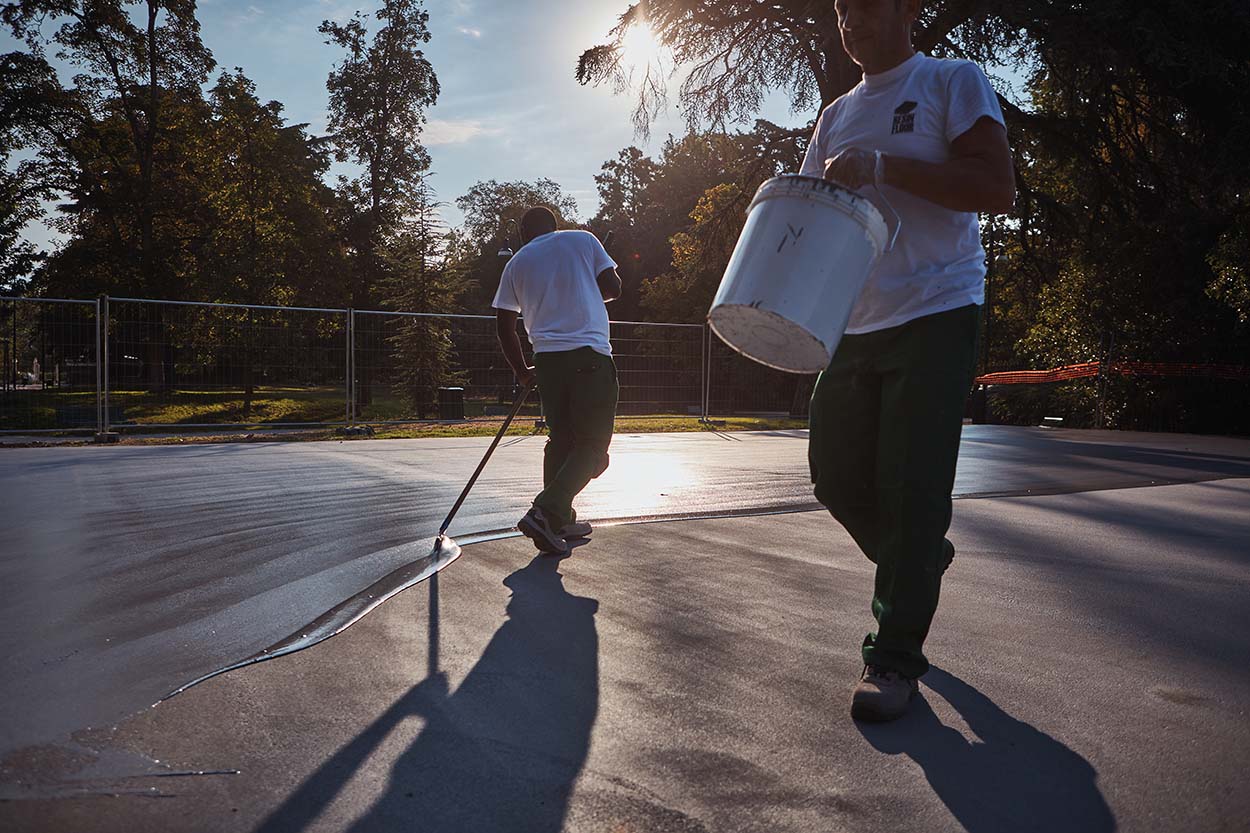 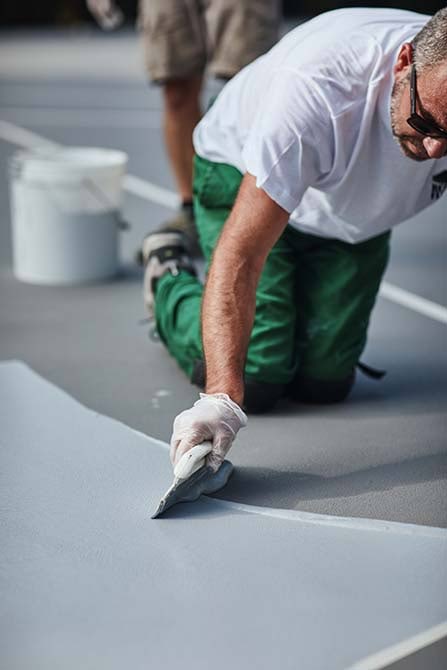 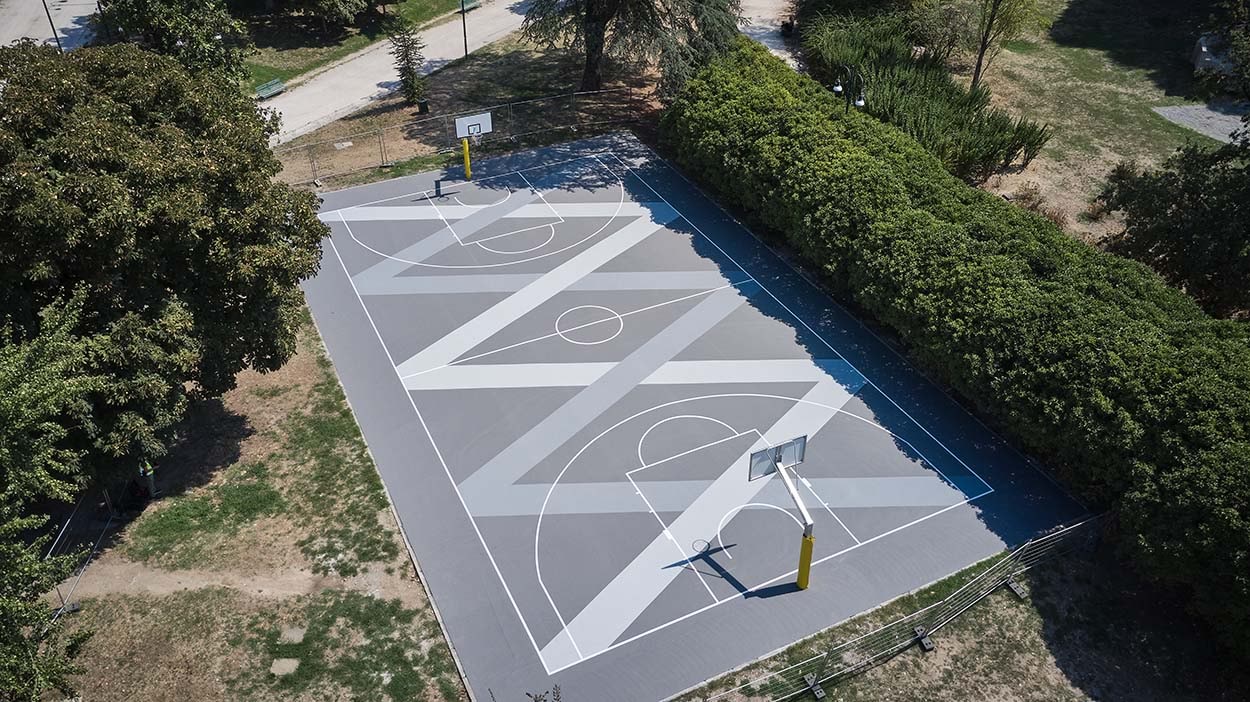 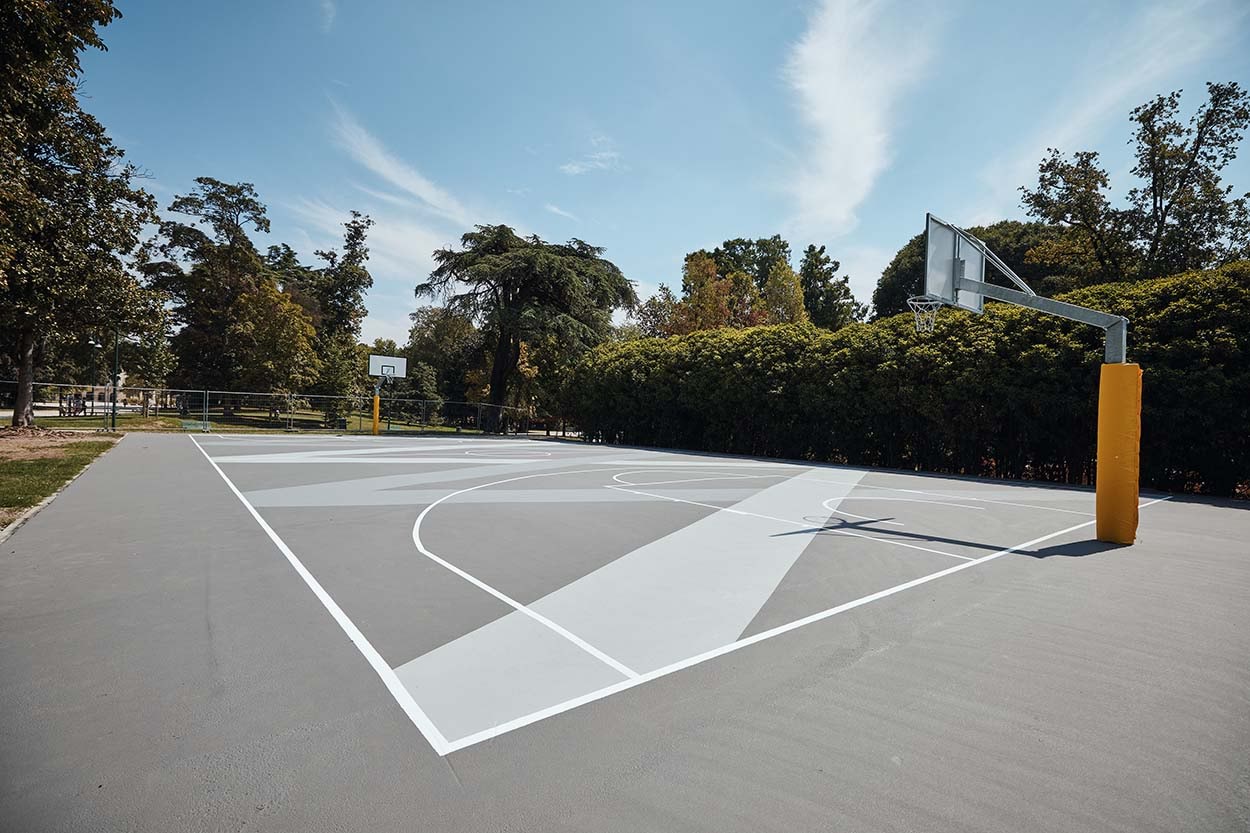 Mapei and A|X Armani Exchange, two of Milan’s most prominent and emblematic businesses, are working with Milan City Council on handing five completely renovated street playgrounds back to the city, promoting inner-city growth and socialising through sport.

This enterprise, promoted by A|X Armani Exchange as the sponsor, involves the redevelopment and regular maintenance of the courts until the end of 2024. Mapei has made its expertise and urban regeneration-focused products available for the project.

The aim is to provide city people with new open spaces to enjoy, where A|X Armani Exchange’s creativity and aesthetics come together with Mapei's innovative technology to provide colour, durability and comfortable playing conditions.

The five playgrounds are located in city centre and suburbs:  in Sempione Park, a symbolic place for the people of Milan in the south-west, in Moravia and Muccioli gardens, in Via Pitteri near Lambrate, and in the Barona district.

Five very contemporary geometric patterns special designed by A|X Armani Exchange give each playground its own unique made, safe and hard-wearing thanks to Mapei technology which protects the courts from high levels of footfall and harsh weather keeping them in tip-top condition for a long time.

This partnership with A|X Armani Exchange is Mapei’s way of expressing its gratitude to the city where it was founded 85 years ago and reasserting its commitment to the local people and territory.