Mapei's ocean sailing adventure gets off to a successful start 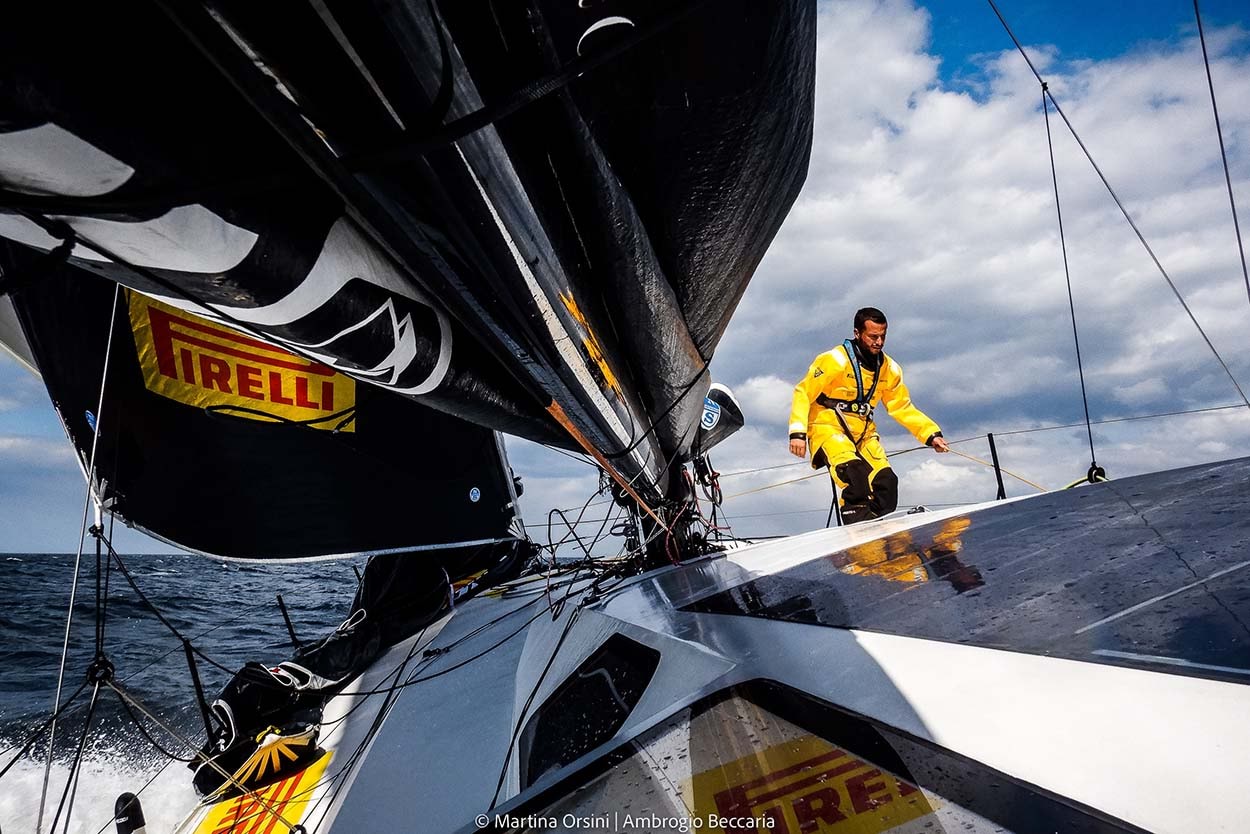 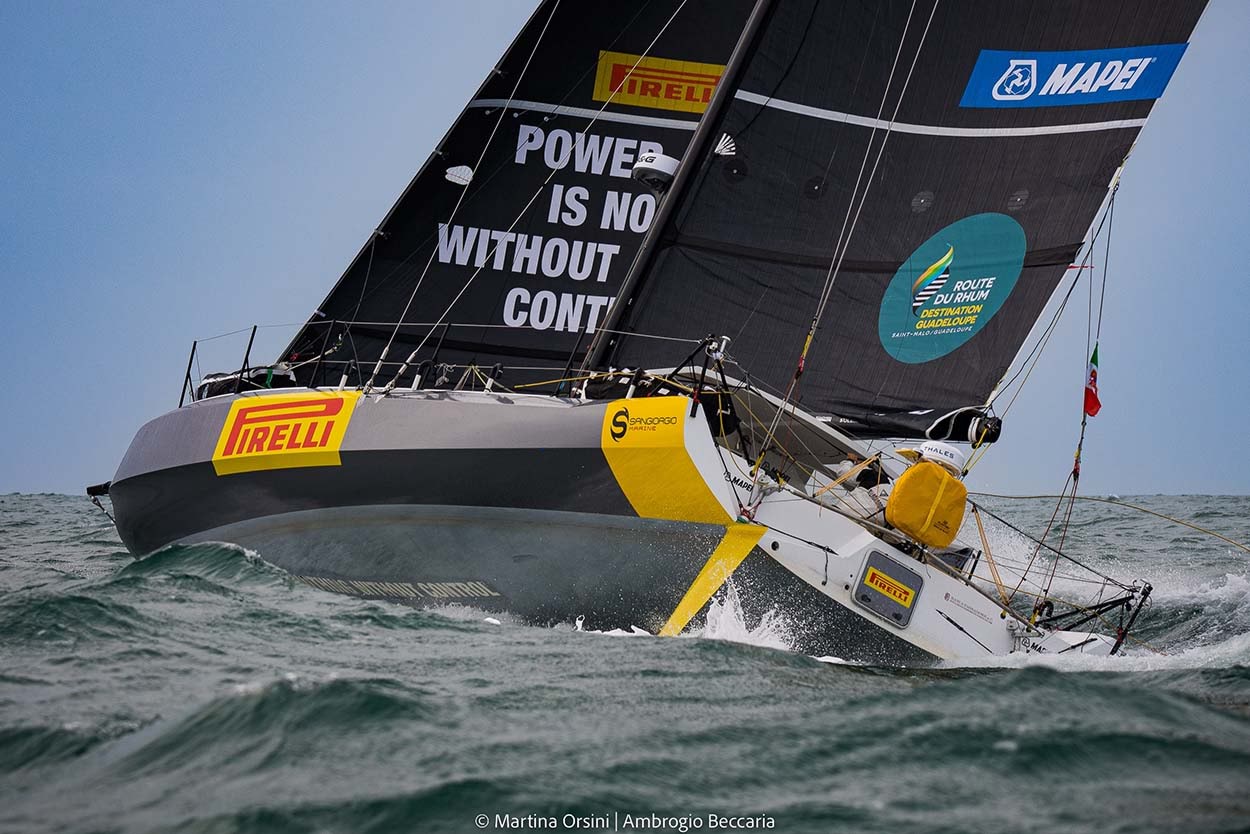 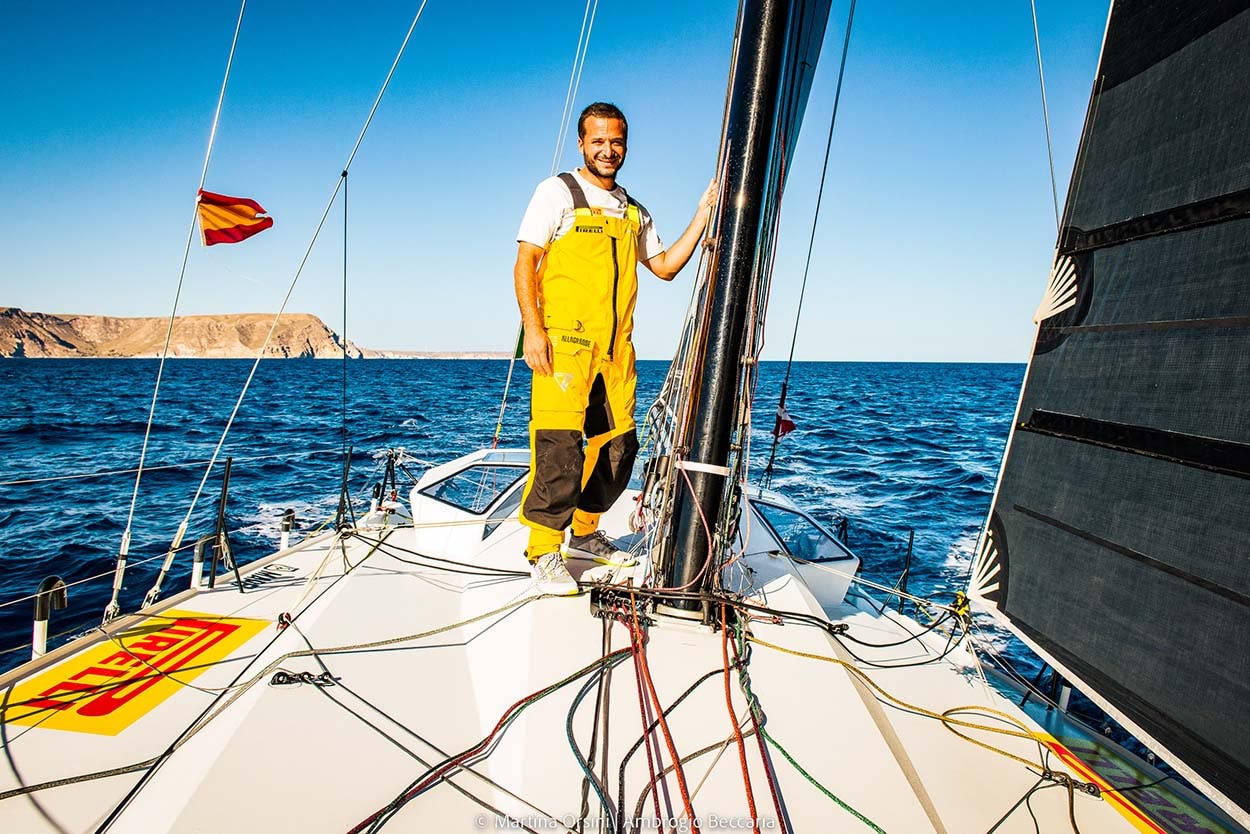 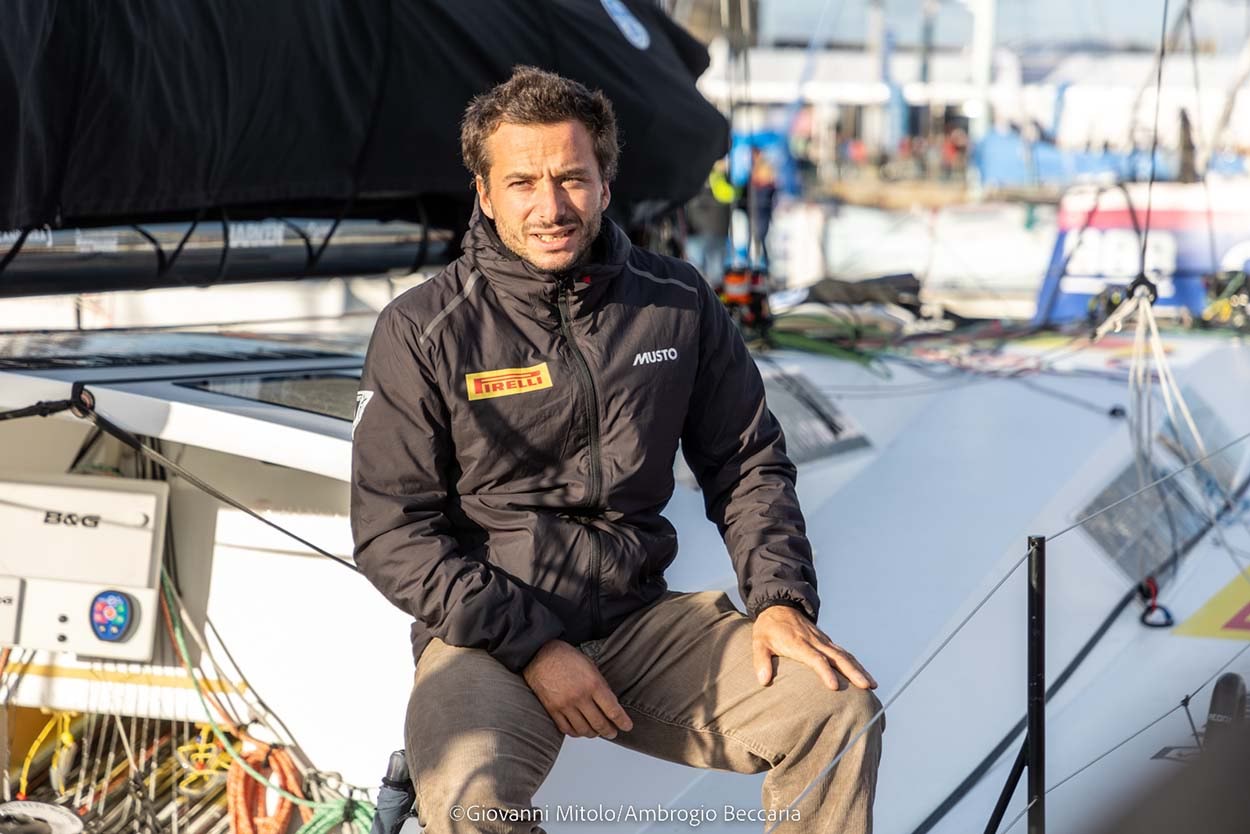 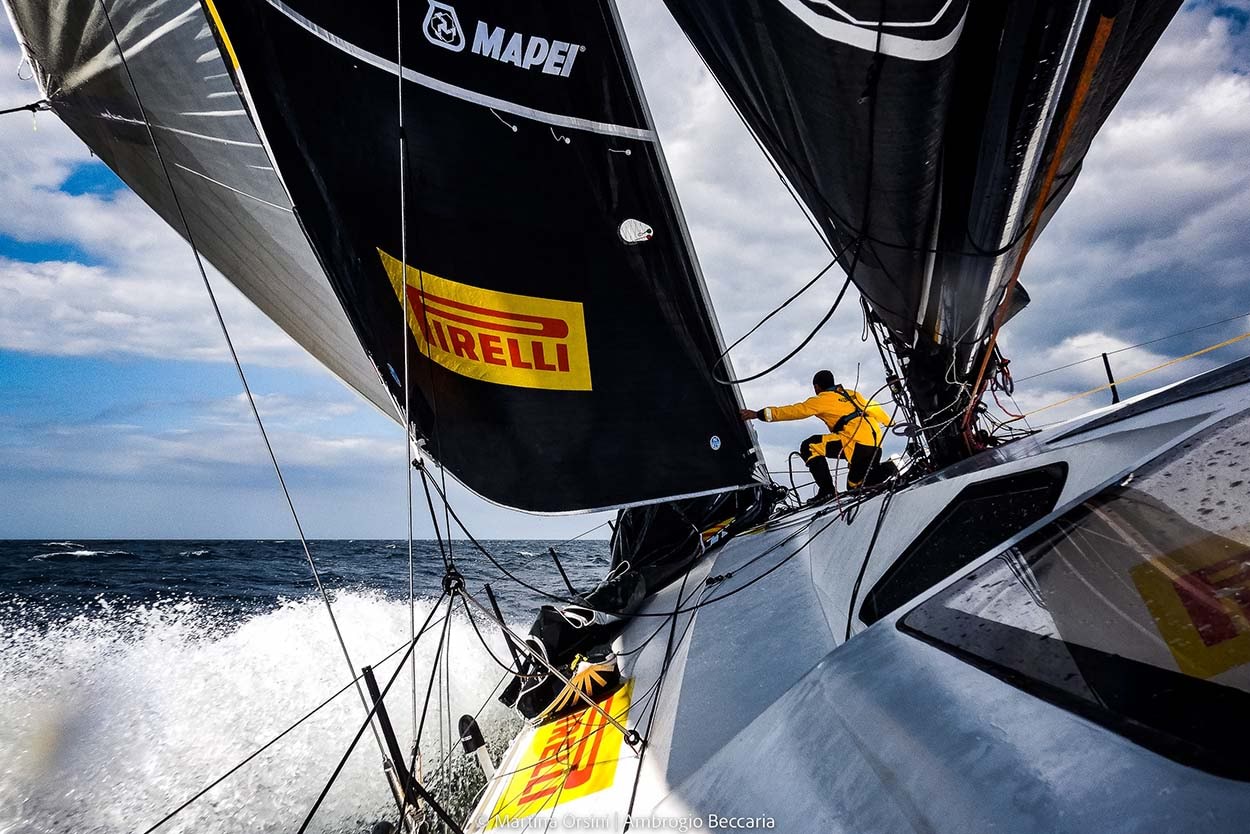 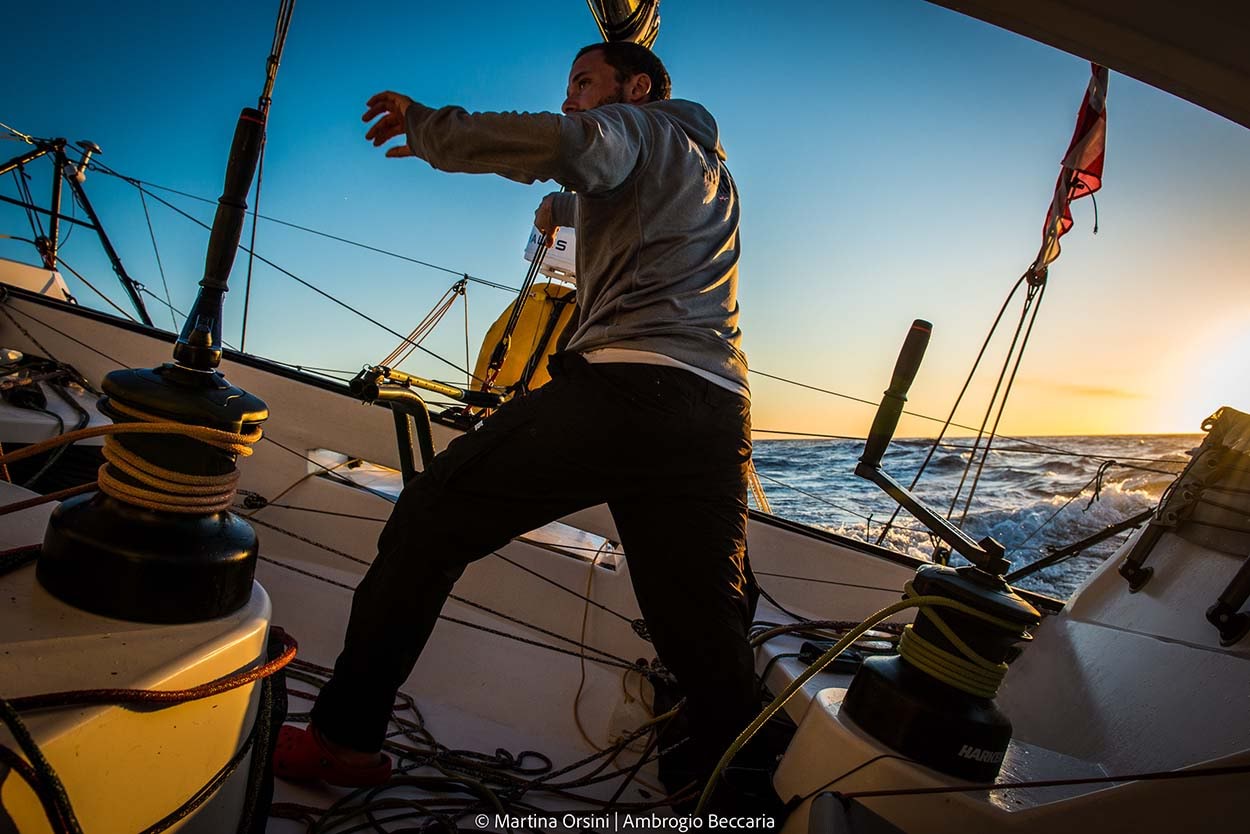 After 14 days, 7 hours and 23 minutes of solo sailing, tenaciously staying in the leading group for 4041.1 miles and showing great skill and expertise, Ambrogio Beccaria finished his first ‘Route du Rhum’ in second place after reaching Pointe-à-Pitre, Guadeloupe, yesterday evening. Mapei, global sponsor of the project, followed the ocean navigator's adventure with bated breath, recognising his talent, passion and desire to win. Values that are part of the company's everyday endeavours and all the other sporting ventures it supports.

This was a demanding race for Ambrogio from both a physical and psychological point of view, with broken sleep patterns, extreme temperatures, endless nights and the relentless noise of the sea. This is one of the reasons his training was so important: for months before the start of the race, experts from Mapei Sport Research Centre helped the sailor train and provided medical, sports and nutritional advice, offering him all their support in taking on this challenge.

‘Alla Grande – Pirelli’, a latest generation Class40 vessel designed by Gianluca Guelfi and Fabio D'Angeli, proved to be a reliable travelling companion for Ambrogio. Despite the adversities encountered during the crossing – most notably storms during the first part of the race and the damage they caused - just a few days after the start Ambrogio was already in a leading position in his category, engaging in exciting head-to-head battles with some of his rivals.

The hard work, scientific research and high technology used to build the boat paid off. Although the ‘Route du Rhum’ is over, this is just the beginning of Ambrogio's ocean adventures and Mapei is ready to get back on board!