MAPEI in the community

Giving back to the communities where we live and work is a core value for MAPEI.

We truly believe in building better communities through our products as well as our actions. As a company, we donate to a wide variety of local and national foundations and charities – from helping victims of natural disasters, to organizing and participating in charitable events, to sponsoring events such as the UCI Cycling World Championships. In fact, cycling is very important to MAPEI.

“Never stop pedaling” is the motto that Dr. Giorgio Squinzi, CEO of MAPEI Group, often uses to describe his approach to work and to life. His father, Rodolfo, MAPEI’s founder, was a passionate cyclist, a love he passed down to his son. In addition to ongoing, world-wide support for cycling, we also support other sports such as soccer, basketball, running, golf, alpine skiing and motor sports. In 1996, we founded MAPEI Sport, a worldwide center for scientific research, providing athletes with performance assistance. On the local level, we sponsor individual teams, such as Little League.

That passion and drive are also directed at charitable initiatives such as the Gary Sinise Foundation’s R.I.S.E. program, which builds 100% mortgage-free, specially adapted smart homes for veterans and first responders. MAPEI is also involved with AEC Cares, an annual blitz-build project uniting the design/build communities with the goal of making a positive impact in the city hosting the AIA Conference on Architecture. These efforts are in addition to a wide variety of support given to local charities and community initiatives. 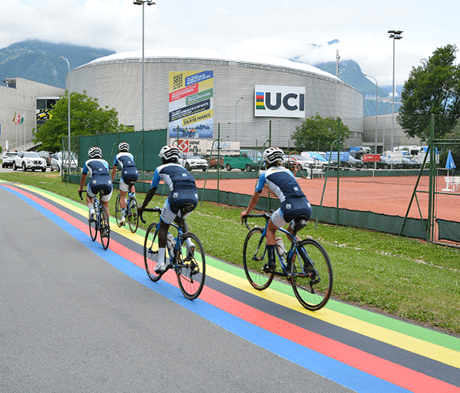 MAPEI: A rainbow path outside the UCI headquarters

MAPEI’s TNS technology pays tribute to the world of cycling

A rainbow created by MAPEI now guides all visitors to the UCI World Cycling Centre (WCC), headquarters of the Union… 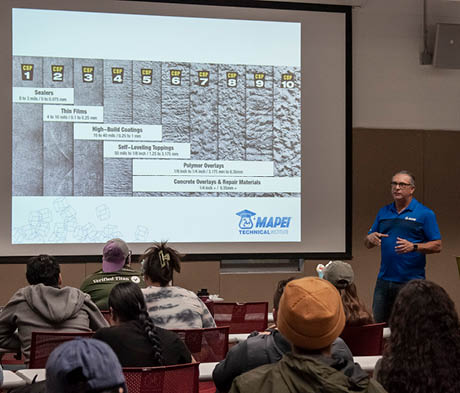 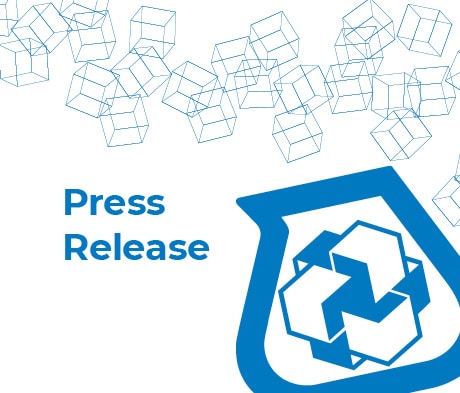 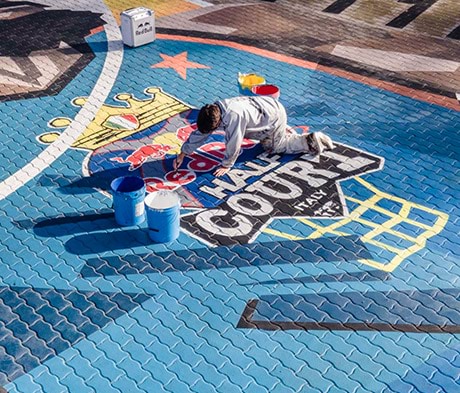 MAPEI: Technical Partner for Red Bull at the 2021 Half-Court World Final in Rome 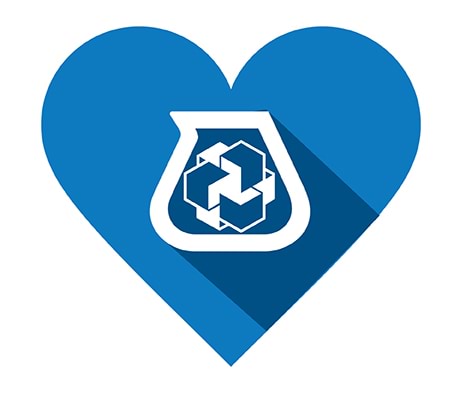 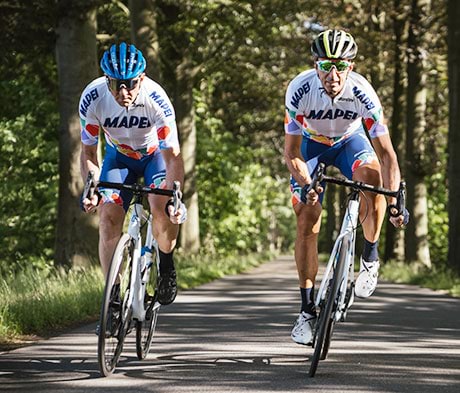 MAPEI continues to pedal alongside the International Cycling Union 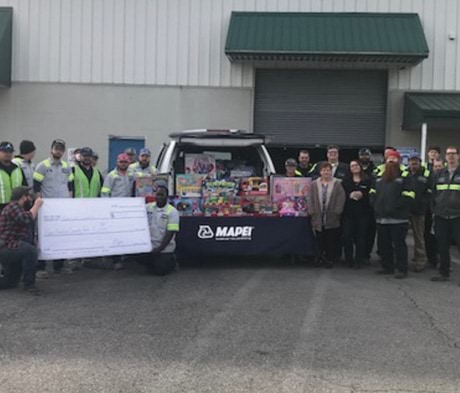 In the Community: Dalton raises funds for kids and veterans

MAPEI employees in Dalton, GA, recently joined with other businesses in their community to raise money for at-risk… 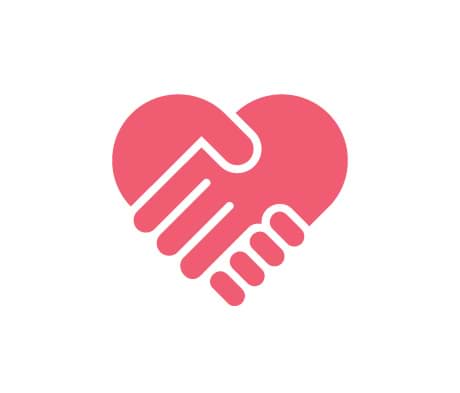 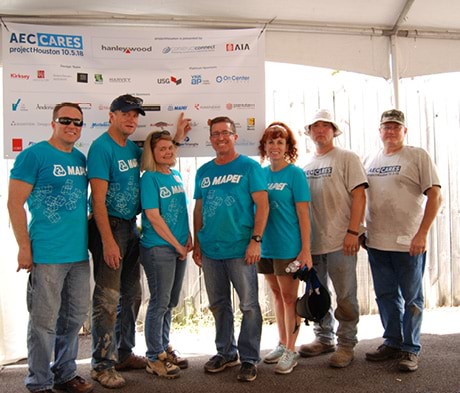