Italy is our home.
Let's rebuild it together.

Mapei invites people, professionals and communities to join together in rebuilding italy

Italy is our home. Let's rebuild it together.

Mapei invites people, professionals and communities to join together in rebuilding italy

Our support against the spread of Covid-19

Our support against the spread of Covid-19

Topical news, references, insights and our commitment to art, culture
and sports and much more in the latest issue of Realtà Mapei.

Topical news, references, insights and our commitment to art, culture
and sports and much more in the latest issue of Realtà Mapei.

An economic value of 769.3 million Euros generated and distributed to stakeholders

Mapei’s Sustainability Report for 2017 has been published. Unlike the previous one, the 2017 Report is not only about Mapei S.p.A.; it also covers the Group’s Italian subsidiaries.

“And it is precisely the inclusion of our Italian subsidiaries within the framework of the Report that represents the most significant change: Adesital, Cercol, Mosaico+, Polyglass, Vaga and Vinavil are all on board with the parent company in acknowledging the importance of honest, transparent dialogue with all their stakeholders and consider sustainability to be one of the core principles of the way they do business”, declared Giorgio Squinzi, CEO of Gruppo Mapei.

Mapei has always put the concept of sustainability at the very heart of its production and commercial system. Which is why, this year too, it has chosen to continue on the important journey it undertook in 2017: to release figures about the Group’s activities in the field of sustainability in order to give a truthful and transparent picture of the Group, of its values and of its environmental, social and economic performance.

The task of identifying Mapei stakeholders conducted last year has been validated, while mapping out the issues considered important for Mapei, that is an analysis of the concept of materiality according to GRI (Global Reporting Initiative) Sustainability Reporting Standards, has been updated to take into account the new framework of the 2017 Report.

The initiatives undertaken by Mapei, and which are presented in the 2017 Sustainability Report, may be summarised by the following four areas:

The economic value generated by the business activities of the parent company and Italian subsidiaries was 823.1 million Euros, of which 53.8 million was withheld by the Group and 769.3 was distributed to the main stakeholders (+8.4% between 2015 and 2017).

“Over the years Mapei, which has always been an example of proactive behaviour by dedicating an increasing level of attention to Sustainability and gradually combining it with the concepts of Internationalisation, Research and Development and Specialisation, the three traditional mainstays of its corporate strategy”, added Giorgio Squinzi.

Founded in 1937 in Milan, Mapei now has 87 subsidiaries, including the parent company, 81 production facilities in 35 different countries in 5 continents, a forecast turnover for 2018 of €2.5 Billion and 10.000 employees around the world.
The foundations for the success of the company are specialisation in the world of building by offering certified products and systems to meet the requirements of clients and market demand; internationalisation to be more in tune with local needs and to reduce transport costs to a minimum; Research and Development which receives the most support from the Company in terms of both investments and human resources.

news gb
Learn more about all the news

FIND OUT MORE ABOUT ALL TOOLS

Solutions for every type of site

Every site has its own unique challenges. This is why Mapei solutions are organised according to site requirements and for areas of use with the aim to offer all professionals from the building industry a complete service. 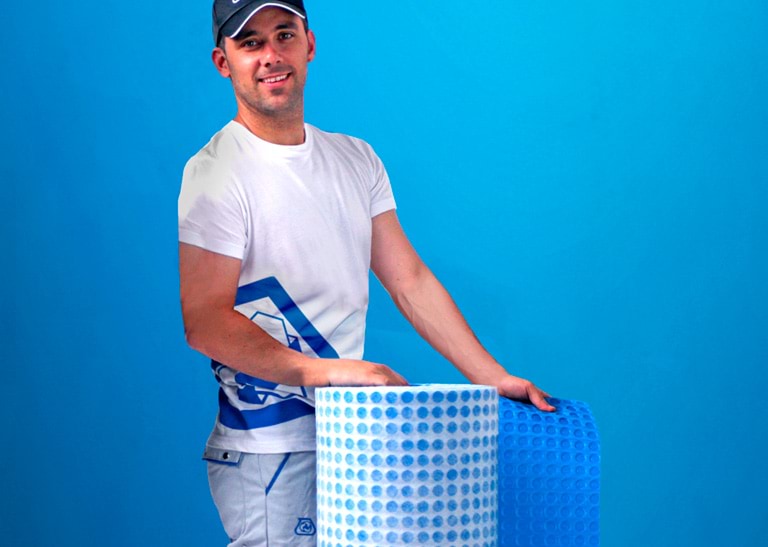 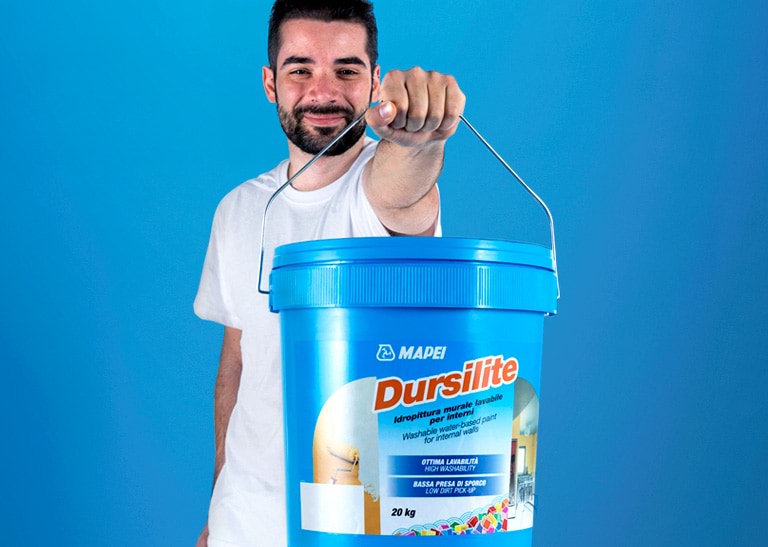 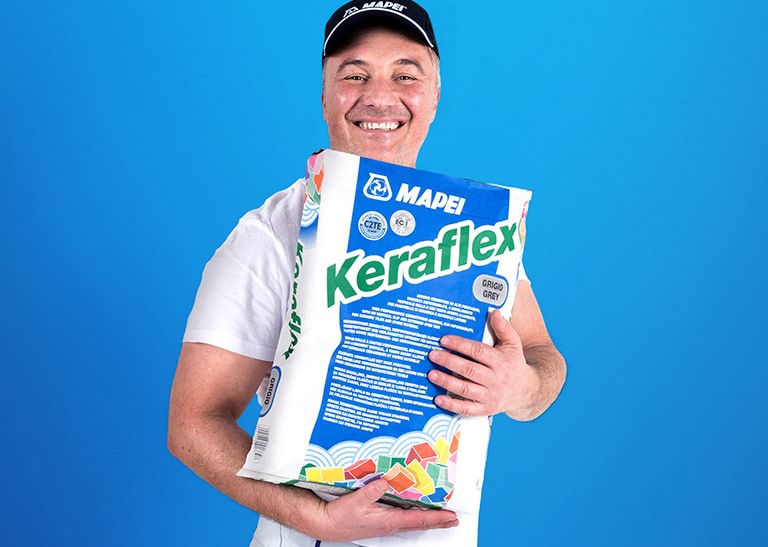 High-performance cementitious adhesives:  for the best installation of ceramic tiles and stone 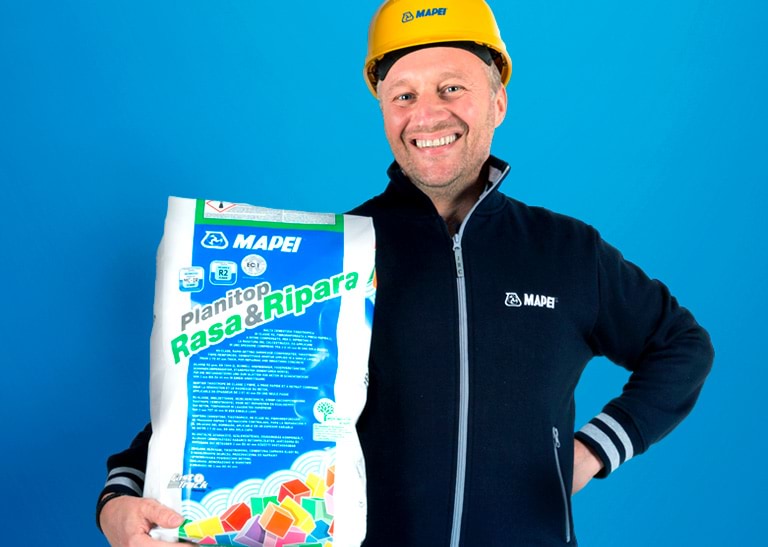 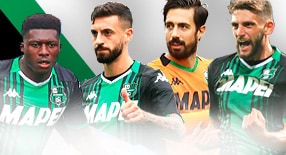 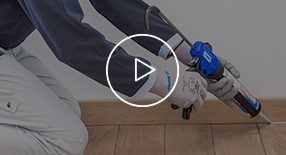 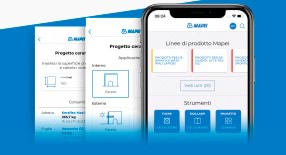 Mapei products have been used in thousands of projects all around the world, from large-scale projects to commercial spaces, from residential projects to works of public interest: our technical assistance and consultancy service are an integral part of our offer and of our daily commitment.
Show more

Installation of floor and wall coverings 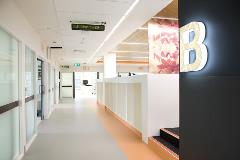 Installation of floor and wall coverings

Learn more about all our projects

To design the future it is essential that we share all our knowledge. This is why we created Realtà Mapei Magazine, the tool we use to dialogue with professionals from the building industry and with all those who use Mapei products

An important underground infrastructure project has been completed to the full satisfaction of the client using Mapei products for underground constructions.

An important underground infrastructure project has been completed to the full satisfaction of the client using Mapei products for underground constructions.

The new product systems spotlighted at Domotex 2020, as described with a focus on decorative wallpaper.

The new product systems spotlighted at Domotex 2020, as described with a focus on decorative wallpaper.

Find out more about all the articles

Plants in
5 continents in
36 different countries

Products for the building industry
of the Mapei Group

Building the future means researching into maximum sustainability and respect for nature: two objectives we strive for to guarantee a world with low environmental impact.

To design a sustainable world is a fundamental commitment for Mapei. A commitment available to all designers, contractors, users and clients thanks to innovative products and solutions with the lowest impact on the environment.
READ MORE